Baidu and Google dominance in search rattled by new players 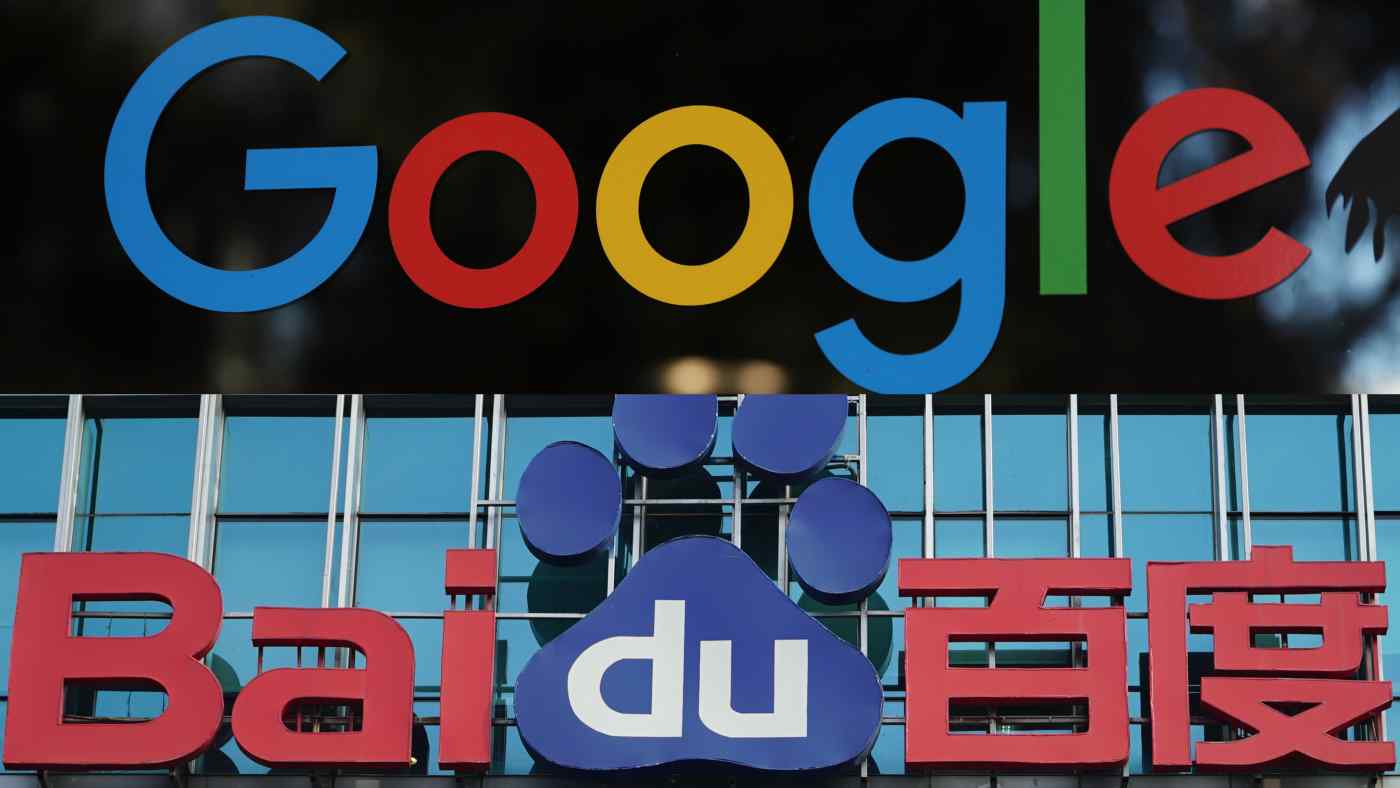 GUANGZHOU -- Last June, a website promising Chinese students it could get them into university "through the back door" featured prominently among the results of Baidu, China's top search engine. But the site was a phishing scheme that put students' personal data at risk and swindled them into paying for phony plans to get into school.

The Baidu incident followed one the previous year, in which users seeking medical information complained that they were tricked by a hospital into seeking ineffective treatments. The hospital's name, which resembled that of a famous university hospital in Shanghai, appeared near the top of Baidu's search results. A Baidu representative subsequently expressed "our deep apology to those who were misled."