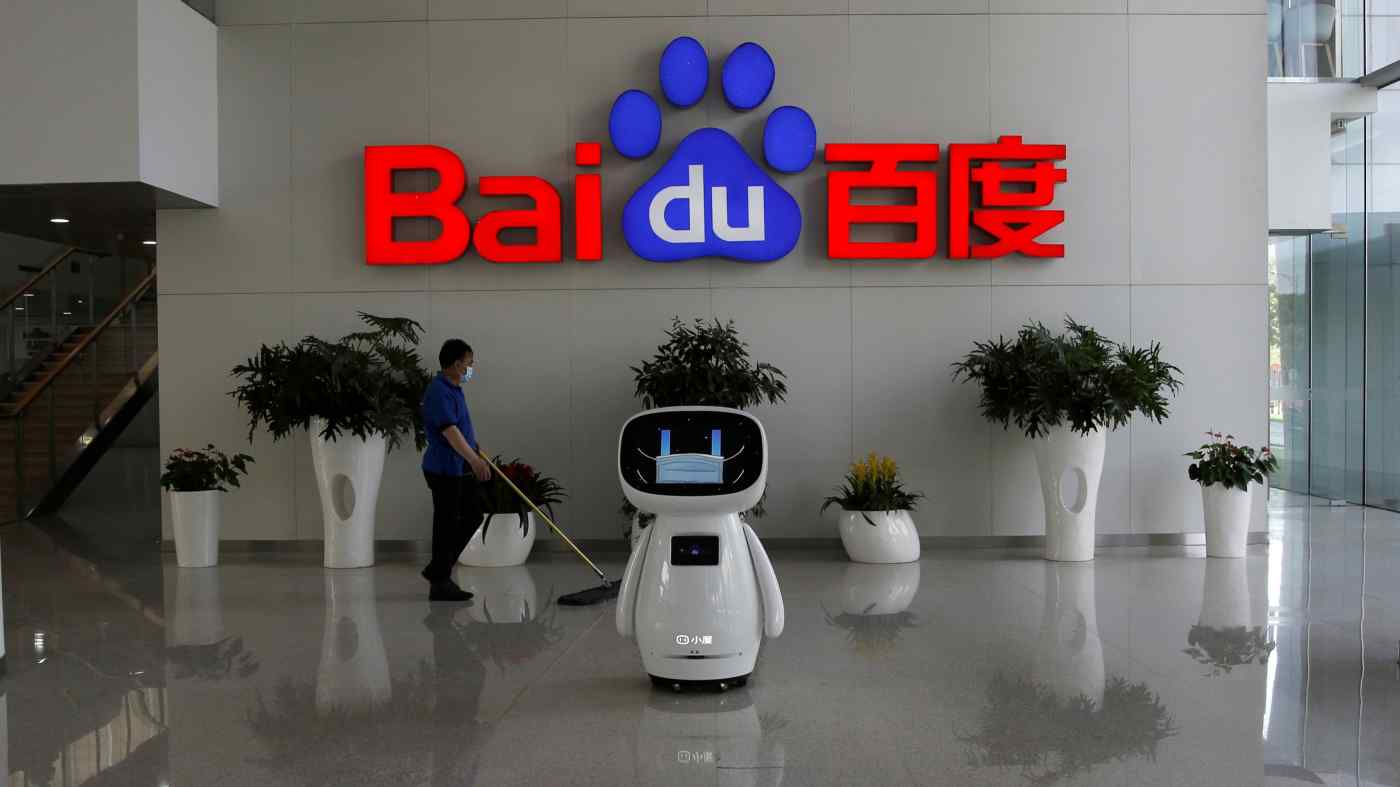 HONG KONG -- Chinese web search leader Baidu has brought in outside investors for its voice assistant and smart device business, setting the stage for a potential spinoff while valuing the operations at 20 billion yuan ($2.9 billion).

Baidu's "Smart Living Group" is best known for artificial intelligence voice assistant DuerOS, its equivalent of Amazon.com's Alexa or Apple's Siri. DuerOS has been deployed both on Baidu's Xiaodu smart speakers, which vie for market leadership in China with ones from Xiaomi and Alibaba Group Holding, as well as third-party gadgets.

To reduce its reliance on its core search advertising business which has come under regulatory pressure, Baidu has been investing in artificial intelligence technologies including smart devices and autonomous driving to find new long-term growth engines.

The series A financing for Baidu's Smart Living Group includes technology investment group IDG Capital, CITIC Private Equity and Baidu's own proprietary Baidu Venture fund. Baidu did not disclose how much was raised.

The deal is expected to close in the fourth quarter of 2020, while Baidu will remain a major shareholder with "super voting rights," the company said Wednesday.

"This transaction marks another milestone for Baidu to incubate new businesses with its leading technologies and strong synergies... to capture large market opportunities," said Robin Li, chairman and CEO, in the company statement.

According to market research company IDC, Baidu shipped about 15 million Xiaodu speakers in 2019. Monthly voice queries on Xiaodu devices nearly doubled to 2.8 billion in June from a year before, Baidu said.

"Baidu has also invested heavily in AI technologies to explore frontier fields and has made great accomplishments in the commercialization of new AI businesses" which will become a significant revenue stream once capitalized, said a recent research report by CCB International analysts.

Baidu relies on advertising revenue tied to its internet search service, an area under growing competition from other leading Chinese internet platforms which are improving their search offerings, such as ByteDance's Douyin and Tencent Holdings' WeChat.