Baidu gets green light for driverless robotaxi service in Beijing 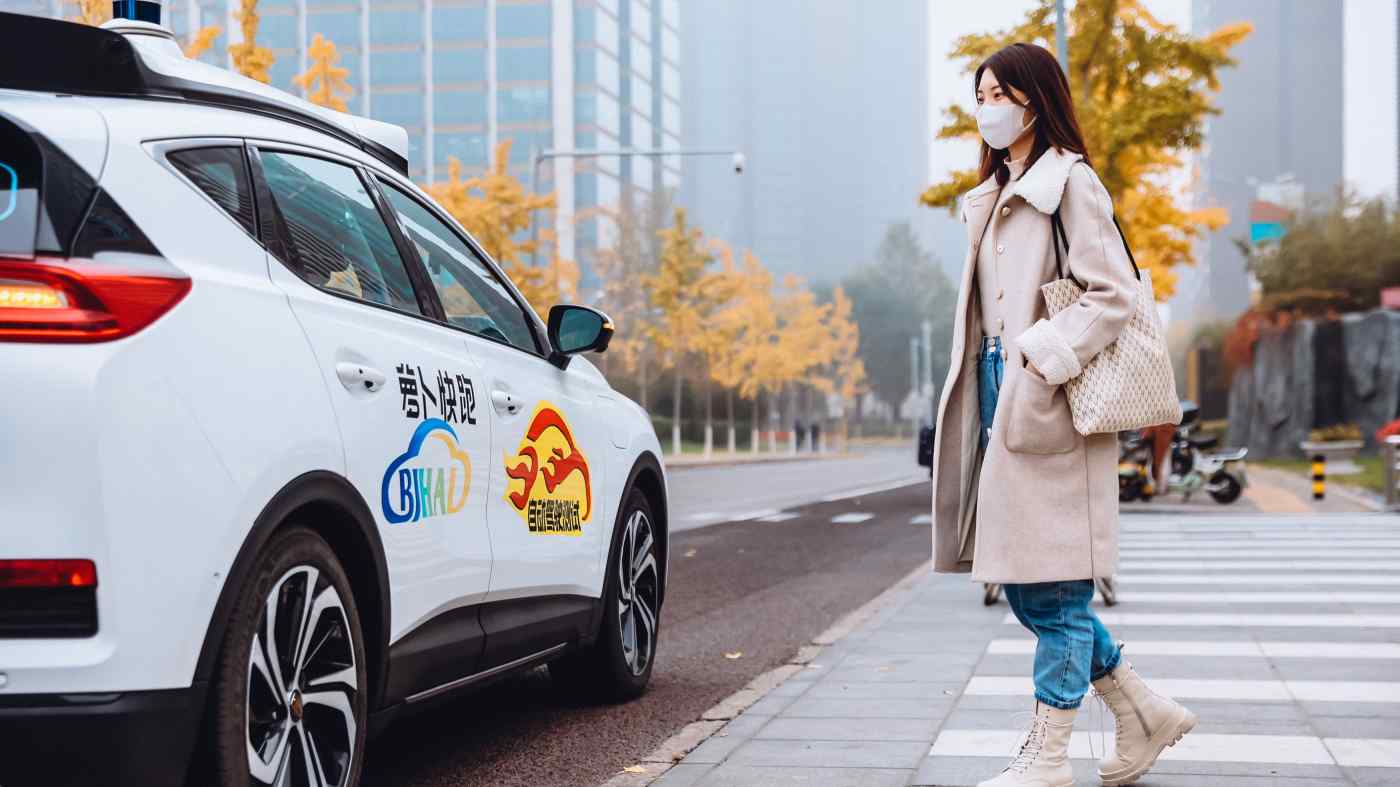 SHANGHAI (Reuters) -- Chinese tech group Baidu and self-driving startup Pony.ai have won approval to launch paid driverless robotaxi services that will see the firms deploy not more than 100 vehicles in an area in China's capital Beijing.

The state-backed Beijing Daily newspaper reported on the approvals on Thursday, citing a ceremony held by the Beijing Economic and Technological Development Zone, where the 60 square kilometre-large area (23 square miles) is located.

Baidu said in a statement that this would be its Apollo Go service's first commercial deployment on open roads.

Customers will be able to hail one of the daily service's 67 cars at more than 600 pick-up and drop-off points in both commercial and residential areas, it said. It will charge fares similar to the level of premium ride-hailing services in China, a Baidu spokesperson added.

Pony.ai, backed by Toyota Motor, also confirmed that it had received the approval for its Xiaoma Zhixing service from Beijing on its official Weibo account.

Automakers and technology firms are investing billions of dollars in autonomous driving, aiming to take an early lead in what many consider the future of mobility.

Baidu in May launched paid driverless robotaxi services in a much smaller area of 2.7 square kilometres in Beijing's Shougang Park. The company is aiming for the Apollo Go service to be in 65 cities by 2025 and 100 cities by 2030, its CEO Robin Li said during its latest quarterly results.

Last week, Chinese autonomous vehicle startup AutoX, which is backed by Alibaba Group said it had expanded its robotaxi zone in the southern city of Shenzhen to become the country's largest fully driverless robotaxi zone, at 65 square miles (168 square km).