Chinese platform finds way into US despite trade war 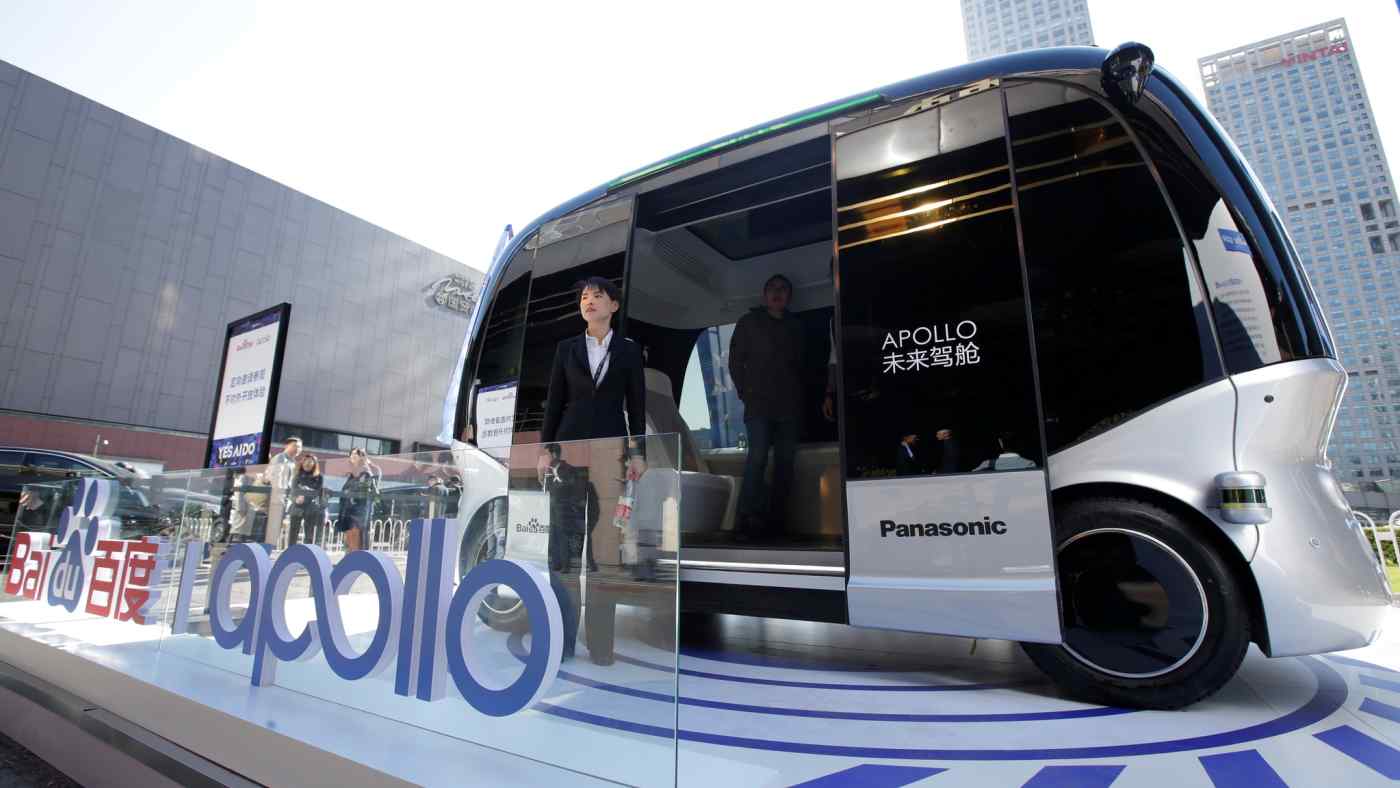 LAS VEGAS, U.S. -- Chinese search engine giant Baidu will soon see its driverless technology used in Arizona for the likes of Walmart, in the latest example of Chinese technology finding its way into the U.S. market, despite ongoing trade tensions between the two countries.

Udelv, a California-based autonomous delivery startup, announced that it had built a self-driving operation system using Baidu's open-source Apollo platform at the Consumer Electronics Show in Las Vegas on Tuesday. Later this year, the company will start serving Walmart and other retail giants with delivery vans powered by the technology.

"Baidu's Apollo brings us one step closer toward realizing our mission of reinventing delivery by bringing autonomous vehicles to the e-commerce industry," said Daniel Laury, chief executive of Udelv. "By using modules of the latest Apollo 3.5 software for our autonomous technology, we shortened our development cycle, accelerated innovation and facilitated our ability to scale."

Baidu launched the Apollo platform in 2017 and analysts believe the company aims to create an "android system for self-driving cars." Udelv's system will be the first to use Baidu's self-driving software in the U.S.

The Chinese company entered a partnership with Ford in October 2018 with the aim of marketing self-driving cars in China, although the project has yet to produce any vehicles that use the platform.

Collaborating with Udelv will allow Baidu, which is sometime referred to as "China's Google," to compete with its Silicon Valley peer in the U.S.

Waymo, a spinoff of Google's parent company Alphabet, recently launched an operational autonomous taxi service in certain suburbs of Phoenix, Arizona. Baidu plans to start operating 100 self-driving taxis in the central Chinese city of Chengdu this year, according to a statement released on Tuesday.

Baidu's platform is used by 136 carmakers around the world. While users do not have to pay for the open-source Apollo platform, the company on Tuesday launched paid services offering off-the-shelf, self-driving related hardware and customized software. Udelv is paying for Baidu's cloud service while using the Apollo platform to develop its system.

Udelv, which is backed by Japan's Marubeni, has completed more than 1,200 automated deliveries for restaurants, florists and other businesses in San Francisco since its first self-driving van hit the streets in January last year.