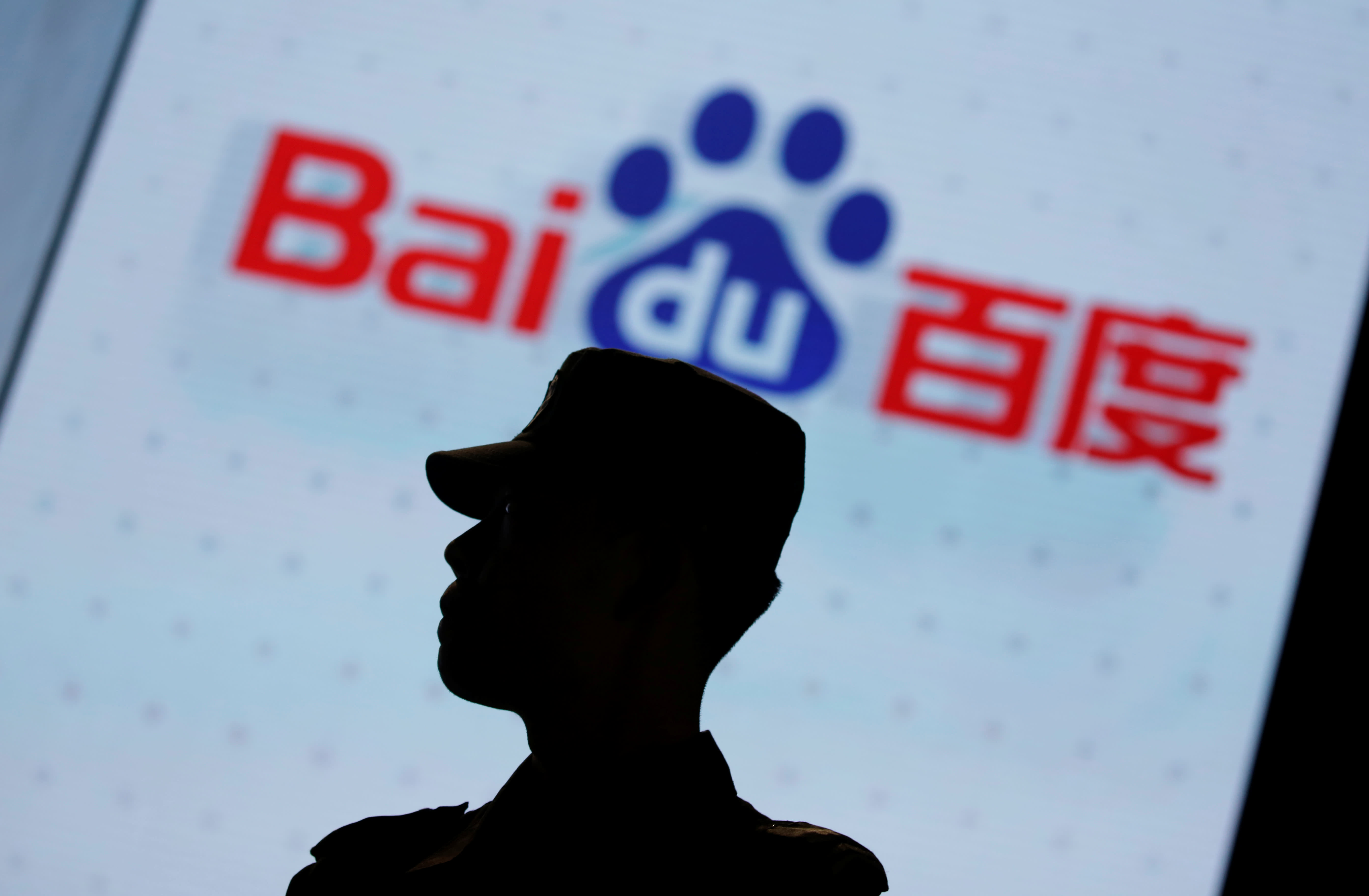 The company said it managed to gain ground in video streaming despite stiff competition from short-video app TikTok, with revenue rising 1.4% to 26.3 billion yuan ($3.8 billion) for the three months ended June 30, surpassing analysts estimates of around 25.8 billion yuan.

Net income rose to 2.4 billion yuan, a significant improvement from the January-March quarter when Baidu logged its first net loss of 327 million yuan since going public in 2005, but down 62% percent compared to the same period last year.

Much of the company's second-quarter earnings growth was driven by its fast-growing streaming business iQIYI. Revenue from iQIYI rose 15% on the year to 7.11 billion yuan, with the Netflix-style streaming platform crossed the 100 million subscriber mark in June.

Online marketing services, which deliver the lion's share of the company's revenue, fell around 9% in the 12 months to June 30 to 19.2 billion yuan as advertisers scaled back spending in sectors ranging from healthcare to online games and financial services.

The company blamed a "softening macroeconomy" for the slowdown.

Once grouped together with Alibaba Group Holding and Tencent Holdings as one of the market-leading BAT companies, the Beijing-based firm has lost its shine with investors who have pummeled the company in 2019 as Chinese internet users continue to migrate from desktop computers to smartphones.

Often referred to as China's Google, Baidu has also lost ground to ByteDance, which operates the hugely popular short-video app TikTok and is luring away advertisers. ByteDance has also posted a direct challenge to Baidu's core business with the launch of its own search engine earlier this month.

Baidu shares have slumped by more than 40% since the start of the year, with the company's $33.2 billion market capitalization now trailing Tencent-backed Meituan-Dianping and NetEase Inc.

At an earnings call on Aug. 19, Baidu executives tried to downplay the threat posed by ByteDance, saying the company was "happy to see new players" and believes that it will "provide a better user experience."

While Baidu still controls about 70% of the Chinese search engine market, in a country where Google is unavailable, it is at risk of losing more users as the company struggles to restore public trust since a college student died in 2016 after trying "cancer cures" at a hospital which appeared as the top-ranked site on its search engine.

Earlier this year, Baidu also faced a popular backlash over its promotion of sponsored sites, which slapped its shares with 6% fall in a single day.