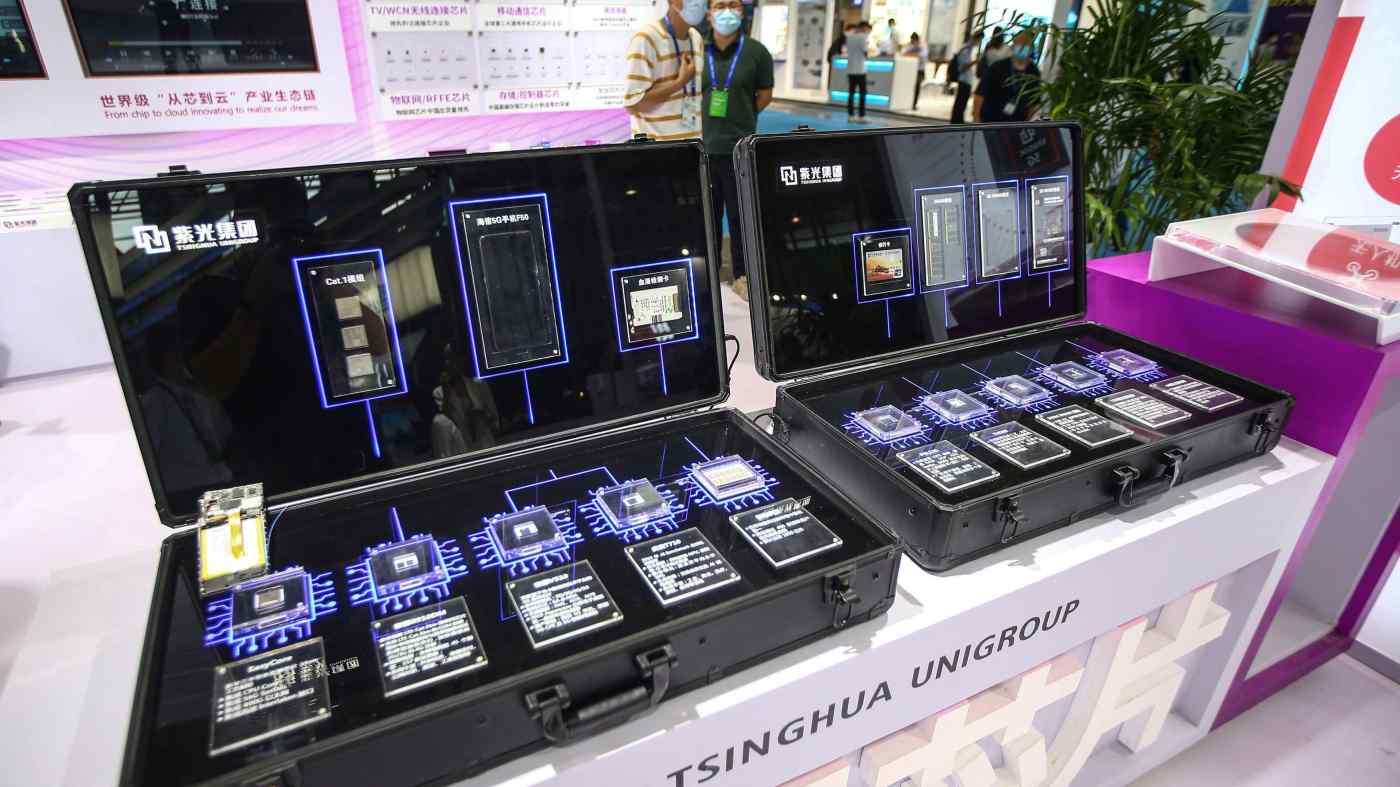 TAIPEI -- Two high-profile chip projects led by Chinese tech conglomerate Tsinghua Unigroup have hit significant delays, Nikkei Asia has learned -- a further sign of the problems affecting the company now that Beijing is becoming more careful about picking winners in its race for tech supremacy with the U.S.

For years, Tsinghua Unigroup enjoyed unstinting support from the central and local governments as it pursued Beijing's ambitions of creating a domestic semiconductor industry.