Beijing cleared away 400,000 shared bikes in first half of year

Four of nine companies required to halt or restrict operations 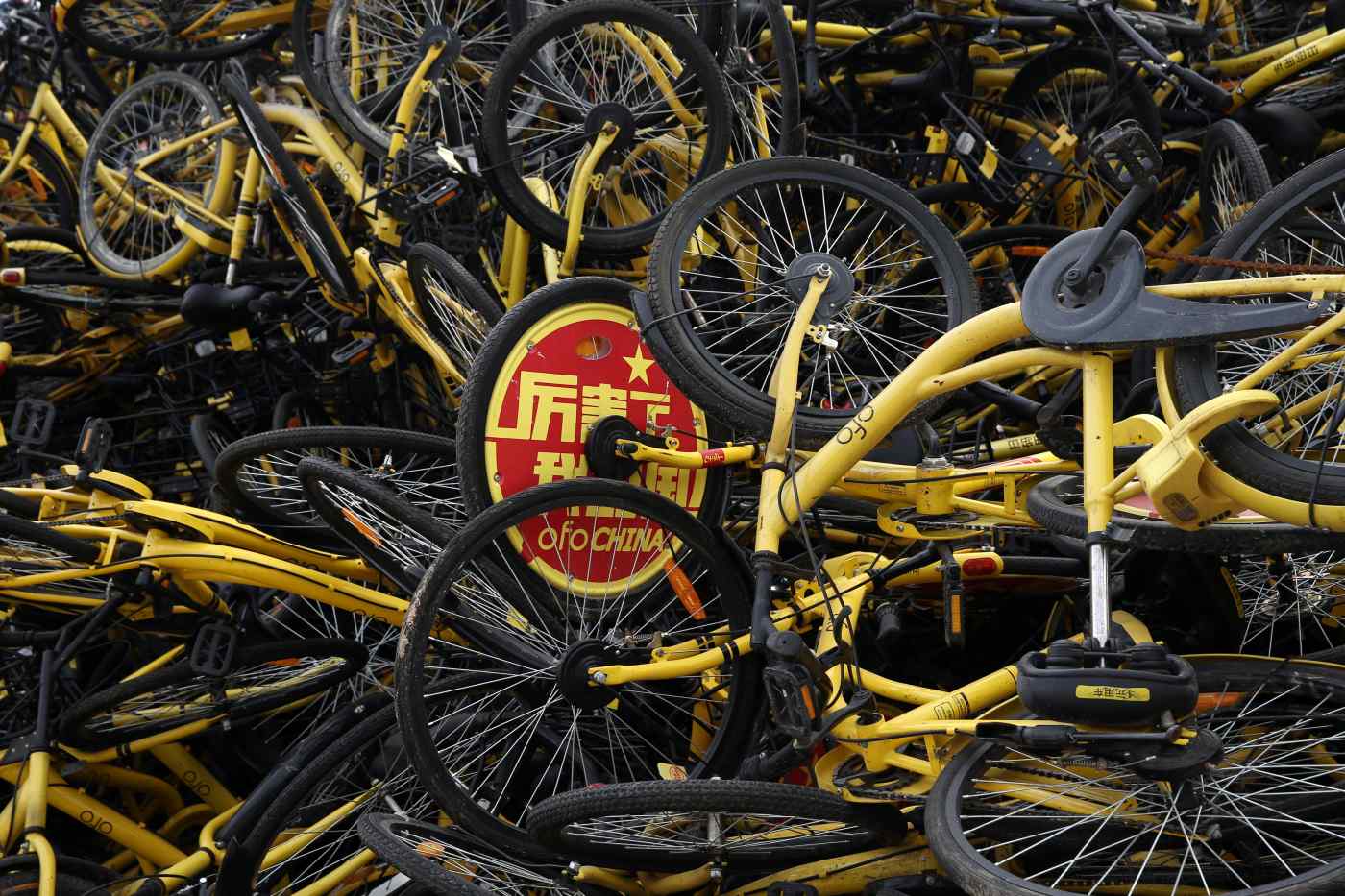 BEIJING -- Local authorities in Beijing have cleared out nearly 400,000 shared-bikes in the first half of 2019, to ease the city's bike-sharing overcapacity.

The city records 1.6 million daily bike-sharing rides on average and only about 30% of all the registered shared-bikes are being used by residents, according to the Beijing Municipal Commission of Transport (BMCT), which oversees and regulates the city's bike-share operations.

As of the end of June 2019, BMCT had removed 388,100 shared-bikes from the streets of the capital and asked bike-sharing companies to take them away from the city by the end of this year. Four of the nine companies currently running bike-sharing schemes are required to halt or restrict their operations.

Beijing launched a campaign to reign in the chaotic parking of these bikes in May. Hello Bike and Didi's Qingju Bike were both fined for failing to improve their parking problems.

In a similar campaign last year, Beijing removed more than 400,000 bikes off the streets.

Tencent-backed Mobike and now struggling Ofo became the first bike-sharing platforms to operate in Beijing in 2016 and at the peak of the city's bike-sharing boom in September 2017 Beijing had 16 companies and 2.35 million shared-bikes.