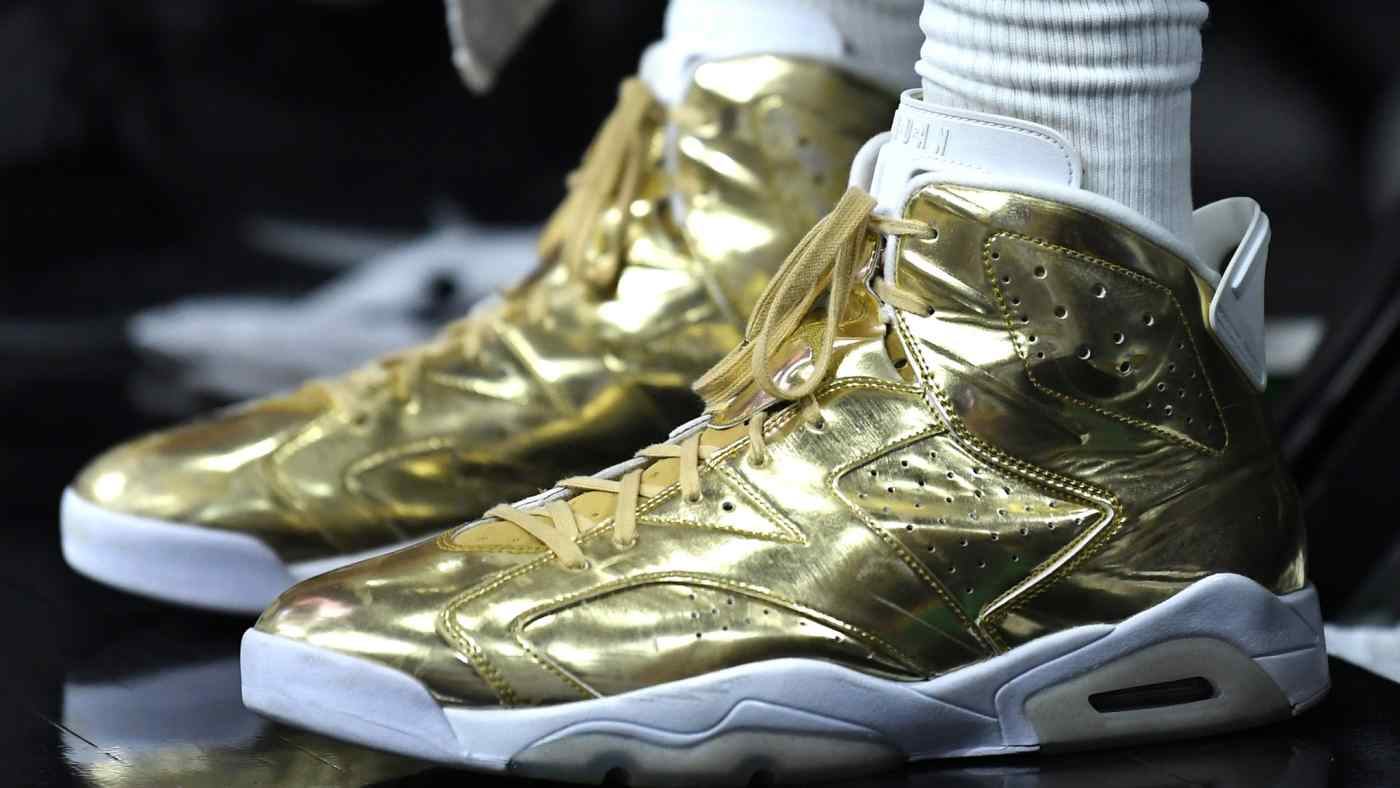 The sneaker mania has authorities worried, prompting the central bank to warn young traders of the danger of pouring too much money into the overheating market.

A woman living in Guangdong Province recently received a text from her college-aged brother back home asking her for some Nike basketball shoes. "A size 43 shoe would be best, but I'll take anything between 40 and 45," he said.

So she sent him a pair, though she was confused by his sizing instructions. She was later shocked to discover he had resold the shoes at double the price on an app called Poizon.

At first glance, Poizon appears like just another e-commerce app. But the platform only displays the lowest listing for any one model of sneakers. It also keeps track of all past transactions, allowing users to determine market prices and giving birth to a throng of dedicated shoe traders.

There is now even a service where individuals can trade ownership of shoes without ever physically acquiring them, catering to those who are only interested in making profit. Some pairs have gone for 20 times their retail price. The Poizon app only shows the lowest listing for every type of shoe sold on the platform. (Photo by Yusuke Hinata)

Poizon is operated by Shanghai Shizhuan Information Technology, which charges a small percentage fee for every transaction. The sneaker bubble pushed the startup's value above $1 billion in April, securing its entry into the ranks of the world's unicorns, local media reported.

U.S.-based StockX pioneered the field when it began operating in 2016. Poizon launched in China the following year. About 10, including Nice and DoNew, have followed since followed suit.

But Chinese authorities worry that young traders could rack up debt to invest in sneakers. The People's Bank of China warned financial institutions on sneaker trading in mid-October, calling it a money game where anybody can lose at any time.

China's younger generations are extremely interested in investing, having seen their parents make fortunes on real estate and stocks. It remains to be seen how China will regulate new types of investments that arise.