ByteDance rival Kuaishou to shut down US video app Zynn 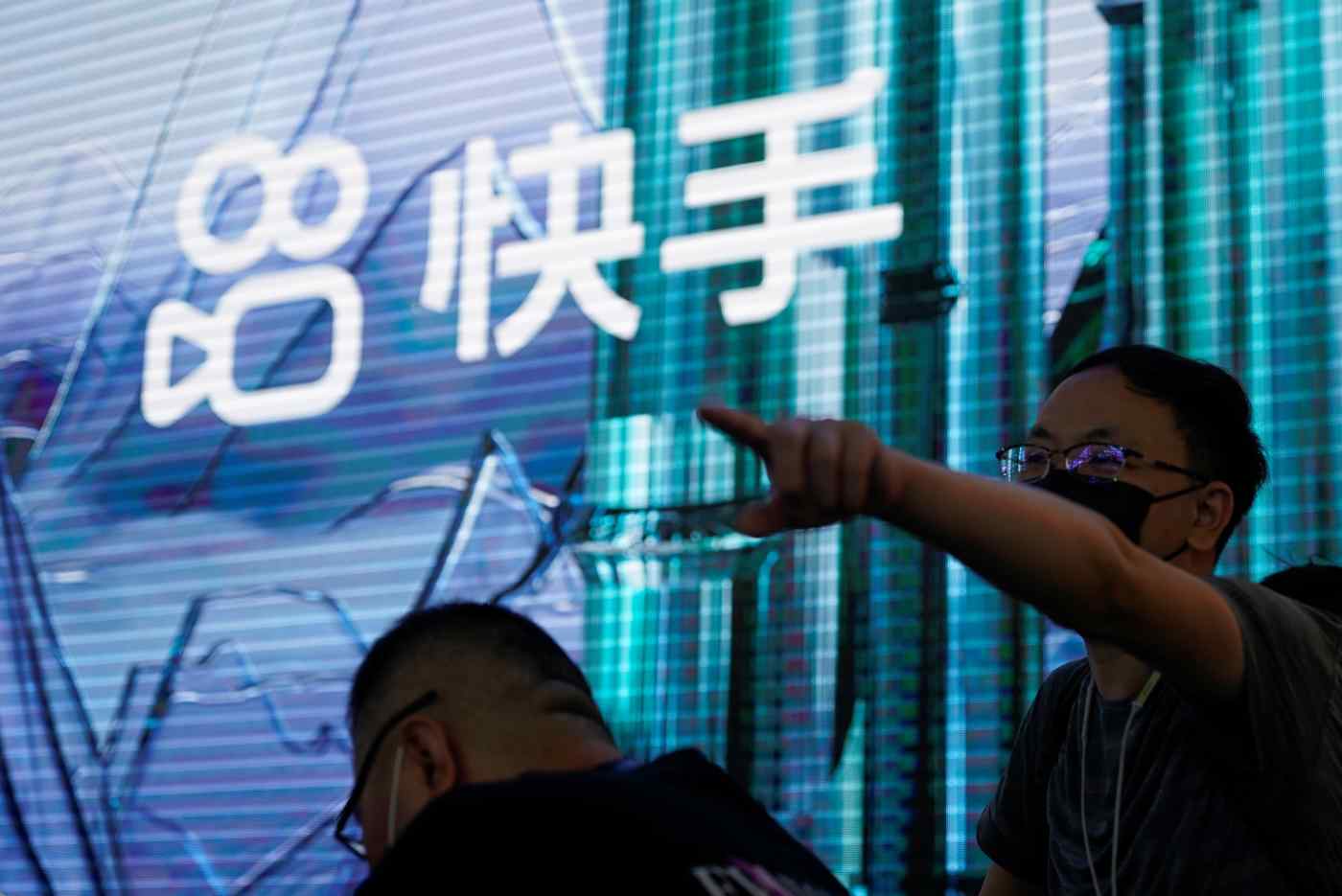 Kuaishou Technology said in a statement on Aug.4 that "our strategy for the international markets remains unchanged," without providing a reason for Zynn's shutdown.   © Reuters
August 4, 2021 18:37 JST | China
CopyCopied

BEIJING (Reuters) -- ByteDance rival Kuaishou Technology said on Wednesday it would stop services of its short video app Zynn, operated in the United States, on Aug. 20.

The company's other products for markets outside China will not be affected, Kuaishou said in a statement. "Our strategy for the international markets remains unchanged," it said, without providing a reason for Zynn's shutdown.

Apart from Zynn, for markets outside China, Kuaishou operates Kwai, which is mainly popular in South America, and Snack Video.

The Tencent-backed short video apps developer also operates the Kuaishou app and competes with ByteDance's Douyin for the Chinese market.