ByteDance to spend $3bn to offer exit for investors 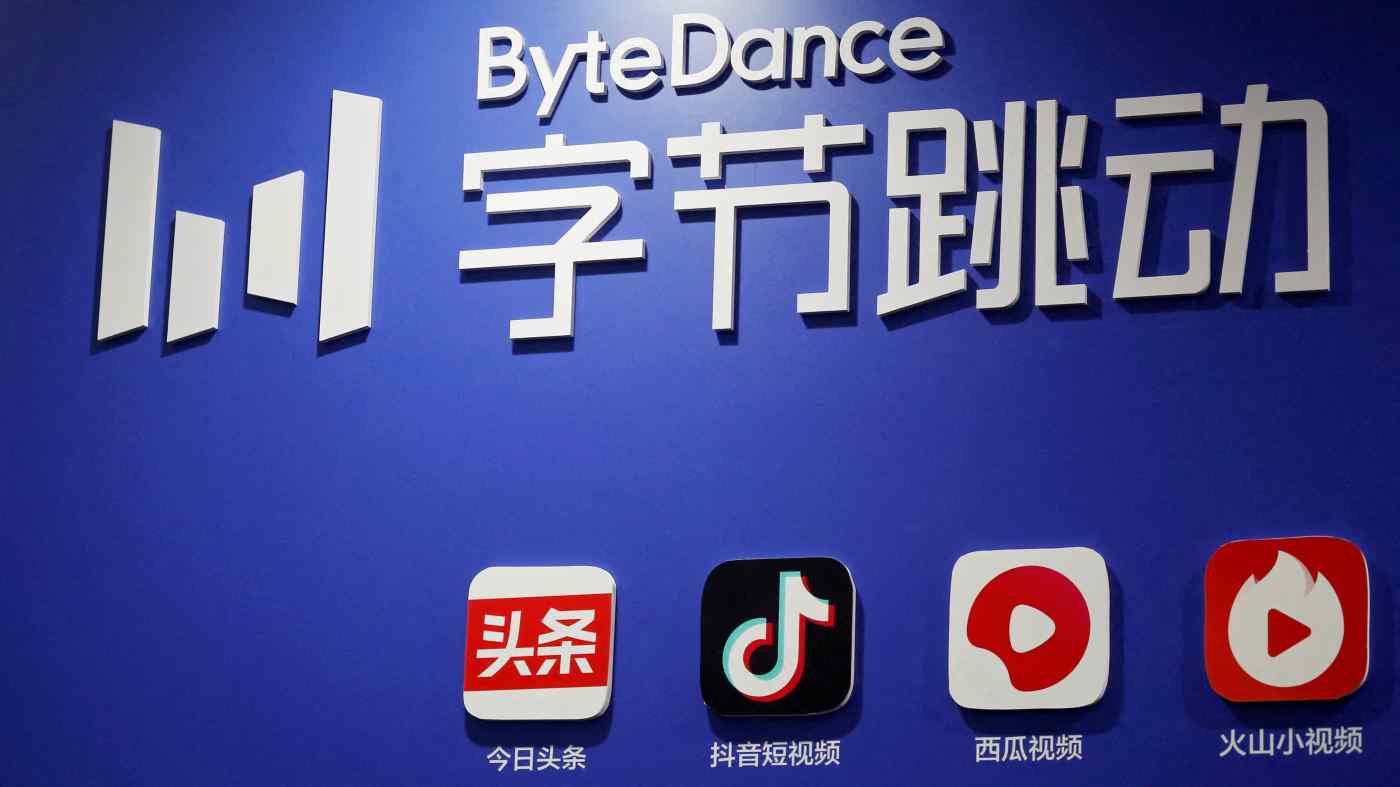 Established in Beijing 10 years ago, ByteDance has become one of the world's most valuable private companies despite finding itself in the crossfire in battles over technology between the U.S. and China.   © Reuters
CISSY ZHOU, Nikkei staff writerSeptember 16, 2022 20:23 JST | China
CopyCopied

HONG KONG -- TikTok owner ByteDance plans to use as much as $3 billion in cash to buy out some of its investors in a deal that values the Chinese tech group at up to $300 billion.

The proposal was revealed in an email to shareholders seen by Nikkei Asia Friday and will allow some of ByteDance's shareholders a chance to cash out of the company after delays to earlier plans for an initial public offering.