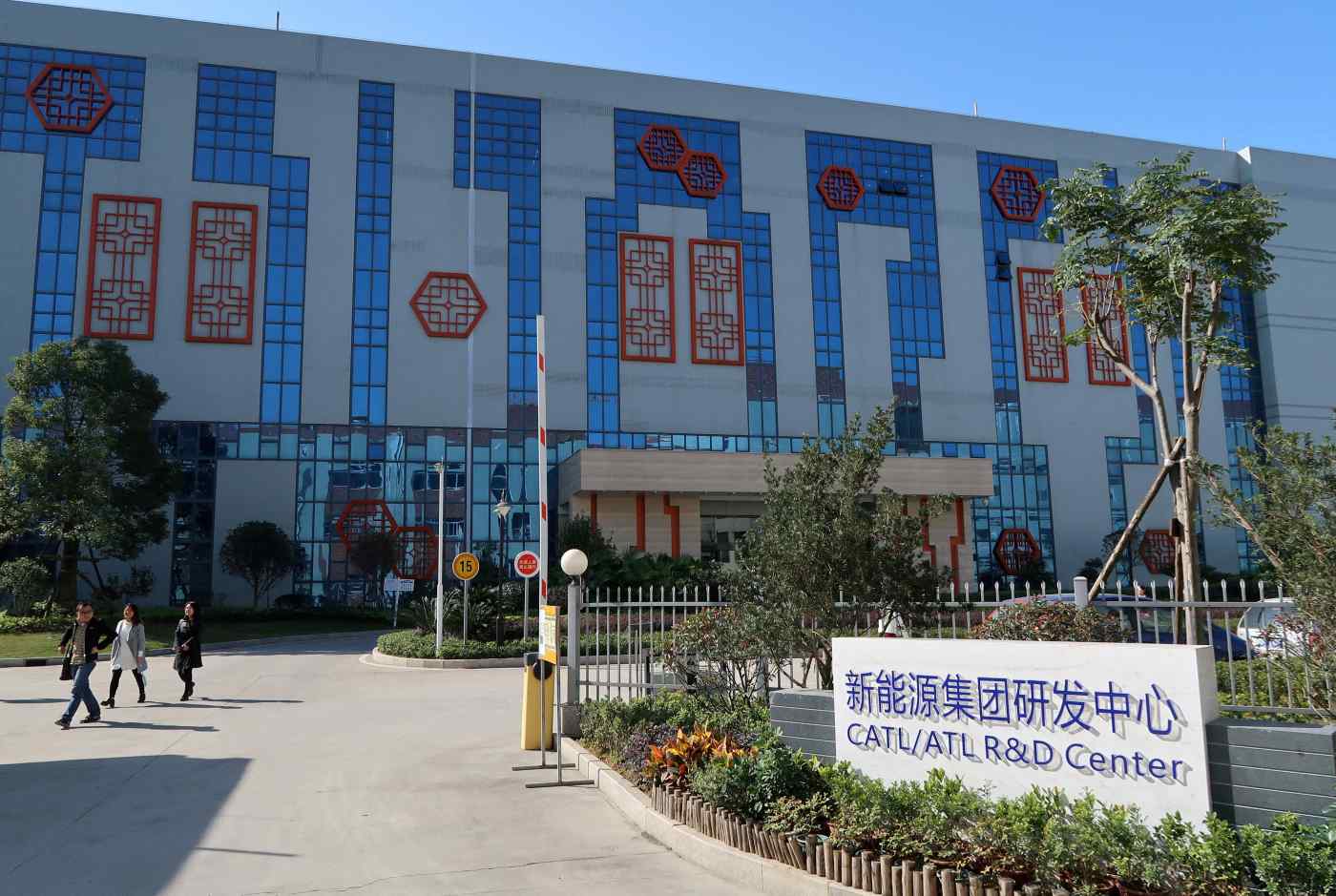 BEIJING (Reuters) -- China's Contemporary Amperex Technology (CATL) is working on new battery materials that can improve energy density by 10% to 20% compared to iron phosphate batteries, the company's chairman said, as the battery giant scrambles to retain its top position amid competition.

The new material technology known as M3P can enable an electric vehicle to run 700 km (430 miles) per charge combined with CATL's next generation of battery pack technology, Zeng Yuqun said at the World New Energy Vehicle Congress in Beijing on Saturday.

The new materials will also lower the costs compared to nickel and cobalt-based batteries, he added.

Zeng, however, didn't say what metals M3P batteries will use or when mass production could start.

CATL, whose clients include Tesla, Volkswagen, BMW and Ford, is the world's biggest battery maker accounting for more than a third of the sales of batteries for electric vehicles (EV) worldwide.

It aims to increase the lead over rivals such as LG Energy Solution and BYD by accelerating expansions globally and innovation in new battery technologies.

CATL said in a separate announcement on Saturday that it will supply Qilin batteries with its latest battery pack technology to power Geely Automobile Holdings 0175.HK's Zeekr cars due to hit the market in early 2023.

CALT launched the Qilin battery in June and touted a 13% higher energy density compared to the same size pack of Tesla's 4680 cylindrical battery cells -- denoting 46 millimeters in diameter and 80 millimeters in length -- while using the same type of materials.