COVID slows Apple and Google production shift away from China 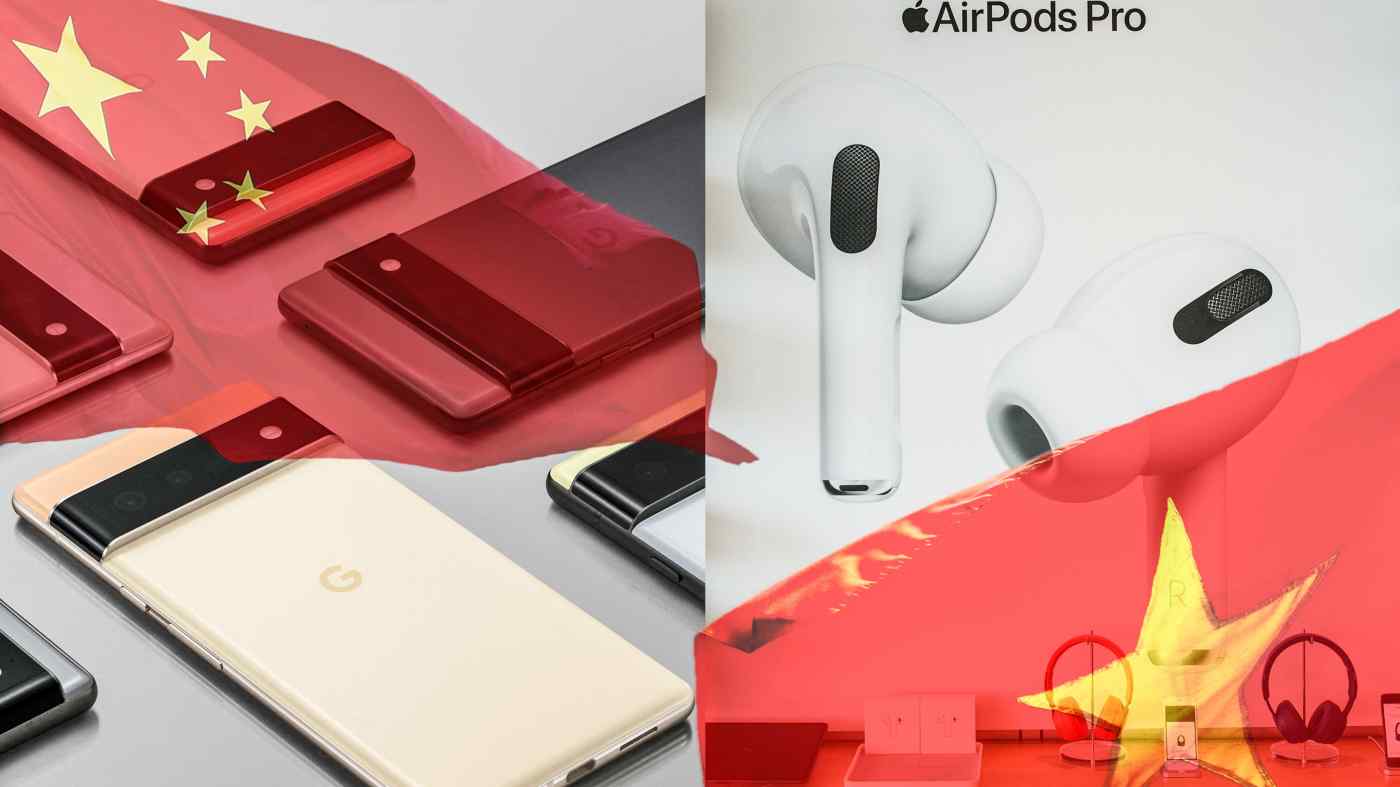 A lack of engineers and difficulties with bringing in experienced people across borders have hampered efforts to move production to Vietnam. (Source photos by AP and Google/AFP/Jiji)
CHENG TING-FANG and LAULY LI, Nikkei staff writersAugust 18, 2021 11:32 JST | Vietnam
CopyCopied

TAIPEI -- Recent outbreaks of COVID-19 are disrupting plans by Apple, Google, Amazon and their key suppliers to shift production from China to Vietnam as governments tighten border controls to contain outbreaks of new variants of the virus.

Google's upcoming Pixel 6 smartphone range, for example, will be built in China even though the company had planned to move production of the handsets to northern Vietnam early last year, four people familiar with the matter said.