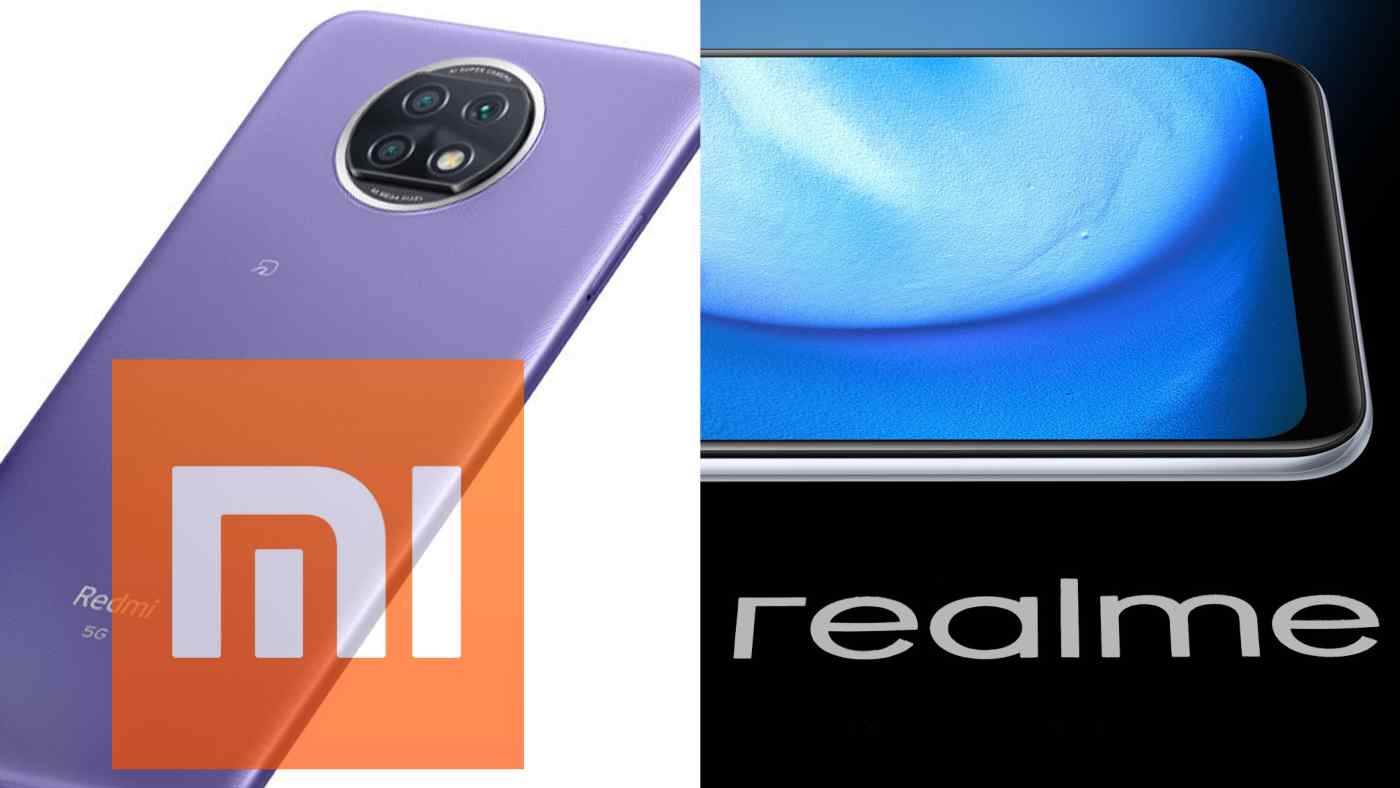 TOKYO -- Low-cost Chinese smartphones that can take advantage of high-speed 5G communications have entered the Japanese market. Through SoftBank, Chinese manufacturer Xiaomi has introduced a model costing just under 20,000 yen ($183), excluding tax. Until now the iPhone has been the popular choice in Japan, thanks to its high quality, but the challenge from Chinese models could trigger a race to cut prices.

Xiaomi's Redmi Note 9T, sold exclusively through SoftBank in Japan, made its debut on Feb. 26 with claims that it had far and away the best cost performance when it comes to 5G. The device has a sticker price of 19,637 yen, or 21,600 yen with tax. If certain conditions are met, such as signing a new contract with SoftBank and applying for a student discount, the phone retails for just 1 yen.

"Customers who like new products are coming to try out the actual device," said a staff person at a major electronics retailer in Tokyo.

While the Redmi Note 9T has a 48-megapixel camera, its system-on-chip -- the brain of the phone -- is made by Taiwan's MediaTek, not Qualcomm of the U.S. Costs were further reduced by using a liquid-crystal display.

Xiaomi entered the Japanese market at the end of 2019. Just before its initial public offering in 2018, it was known for keeping profit margins on hardware products, including smartphones, below 5%. The company took the unusual step of declaring it would be unpopular with shareholders because it would provide a wide range of affordable products.

Xiaomi shipped 145.8 million devices in 2020, up 17% from the previous year, according to Counterpoint Research, a Hong Kong-based research specialist. That is a stark contrast to Huawei, which saw its shipments drop by more than 20% as it sold off its low-priced brands in response to sanctions imposed by the U.S. government.

With the release of Apple's iPhone 12 series in the U.S. last fall, all major manufacturers now have 5G-capable models. But even the cheapest iPhone 12, the mini, costs 74,800 yen in Japan. The Chinese devices are much cheaper. The first thing that Minatake Kashio, Fomalhaut's director, points out is the 6.6-inch organic light-emitting diode display. The display is made by South Korea's Samsung Electronics, but instead of the resin substrate used in high-end models like Apple's iPhone 12, it uses an older-generation panel consisting of three primary color emitting materials on a glass substrate.

The display costs about $45, according to Fomalhaut. Glass has disadvantages, such as being thicker and heavier, but it is much cheaper than OLED displays that use resin substrates and cost about $100. It is slightly more expensive than liquid-crystal displays, which cost around $40, but prices have fallen in recent years as Chinese companies entered the market.

Along with cheaper displays, system-on-a-chip semiconductors are also helping to lower costs. Xiaomi's phone uses Qualcomm's Snapdragon 765G. "Among Qualcomm's products, this one is mid-tier," said Kashio, adding that while it was not powerful enough for complex processing tasks, such as running 3D games, it is good enough for general smartphone use.

"They haven't compromised on the number of lenses and pixels in the camera, and [the phone] has an average battery life," Kashio said. The antenna does not cost significantly more than 4G models, since "millimeter waves," a particularly fast form of 5G communication, are not supported. The iPhone 12 series supports millimeter wave use only in the U.S. market, so Xiaomi is not at a great disadvantage in Japan.

In contrast to Apple and Samsung, which insist on designing their own products, "Chinese companies often use off-the-shelf communication modules from suppliers," according to one supplier, noting that Chinese makers are known for their cost-conscious designs.

5G-capable smartphones only came out in 2019, but already the idea that 5G is expensive is already out of date. According to Omdia, a British research specialist, among global 5G smartphones shipped in 2019, there were almost no devices under $400. By the July to September period of 2020, 50% had reached that price point.

Since the October to December quarter last year, sales of high-end models are expected to have increased with the introduction of the iPhone 12, but Chinese manufacturers like Xiaomi and Vivo have introduced devices priced below 2,000 yuan ($308), and more low-cost products are appearing. For example, Realme, an Oppo group company, last fall introduced in China the V3, a 5G-capable model initially priced at 999 yuan. It is a lower grade model, but costs less than 1,000 yuan.

Realme touts itself as having popularized 5G, and it is trying to reach price-sensitive young consumers and people in emerging markets with its low-priced models. As of the end of last year, its products were sold in more than 60 countries and regions, and it has a growing presence in Southeast Asia and elsewhere. It shipped 42.4 million phones in 2020, up 60% from the previous year.

Suppliers are also expanding their product lines to meet demand from Chinese makers of low-cost phones. In January, Qualcomm announced the release of its Snapdragon 480, a system-on-a-chip for entry-level devices, the first in the series to support 5G.

Unisoc, a company affiliated with China's Tsinghua Unigroup, has already commercialized system-on-a-chip semiconductors for 5G that have been adopted by Hisense Group and others. "They can cut costs even more than [those of] Qualcomm and MediaTek," said Fomalhaut's Kashio.

China's "Made in China 2025," a plan announced in 2015 to develop the country's high-tech industries, lists next-generation communications technology such as 5G as a priority. Supported by the rise of low-cost devices, the number of 5G-capable smartphones and other devices in China exceeded 200 million by the end of last year. There are already more than 700,000 5G base stations, and China plans to add 600,000 more this year to ensure nationwide coverage.

5G devices' share of smartphone sales is set to rise, according to Eiji Mori an analyst at BCN in Tokyo.

While Android devices account for more than 80% of the global market, Apple remains popular in Japan, where iOS devices hold just under 50% of the market. But the latest low-cost Chinese devices could change the composition of the Japanese smartphone market, with the gap between expensive and cheap Android devices growing more pronounced.

But "even if the devices become more widespread, there are many places without 5G coverage," said Mori. "Also, base station maintenance will become an issue."

With the spread of 5G devices, demand for high-quality video and game content is expected to grow, and more will likely use virtual reality. The competition to develop and sell these ultrafast devices will likely have a significant impact on the development of other new 5G industries.