China decouples from US in space with 2020 'GPS' completion 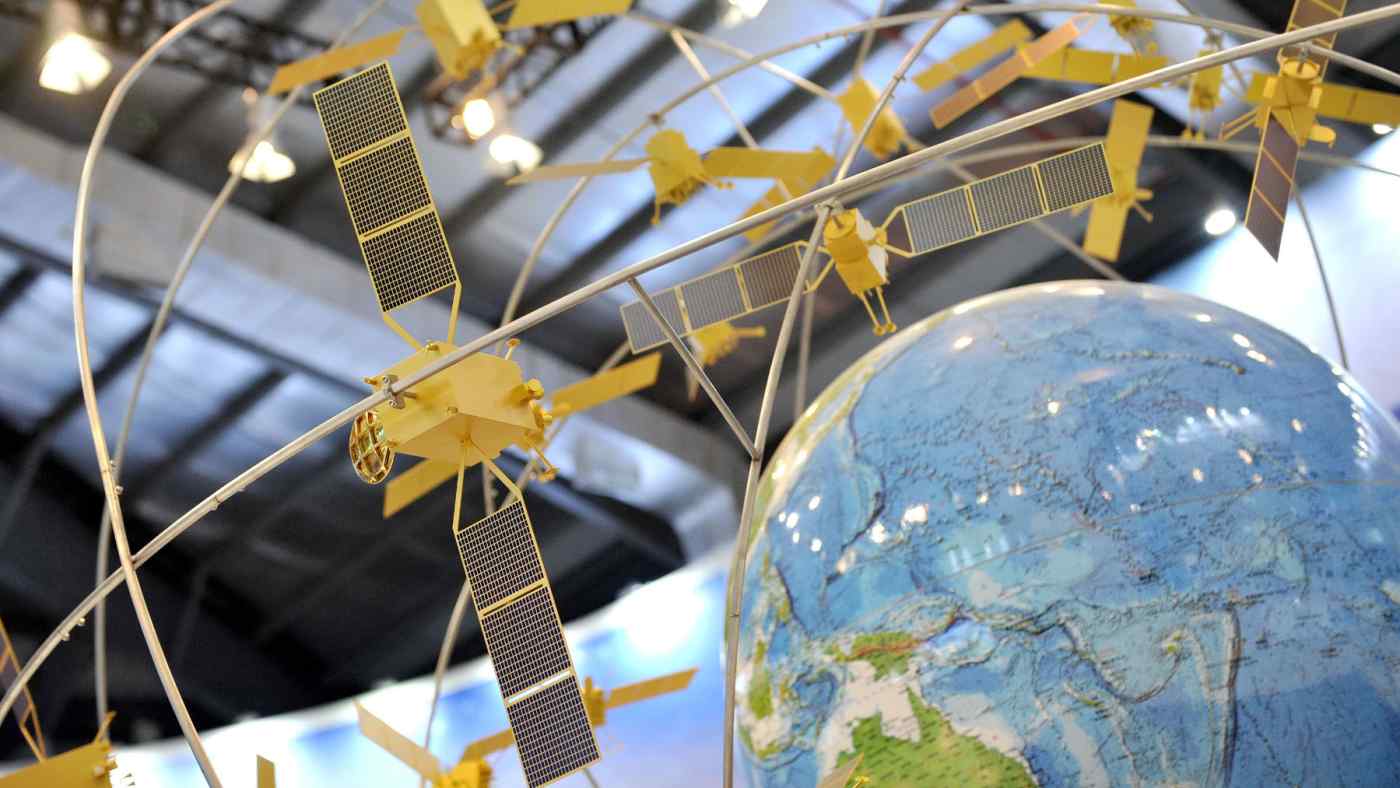 BEIJING -- China announced Friday that it is just months away from completing its Beidou satellite-based positioning system as it moves to reduce its reliance on America's GPS in both in telecommunications and for its military.

The final two satellites will be launched by June, completing the 35-satellite network, Ran Chengqi, spokesperson for the Beidou Navigation Satellite System, told reporters in Beijing. The number of satellites in operation will trump the roughly 30 used by the U.S.-owned Global Positioning System.