Huawei, Hikvision, Dahua and ZTE are among suppliers expanding Belt and Road 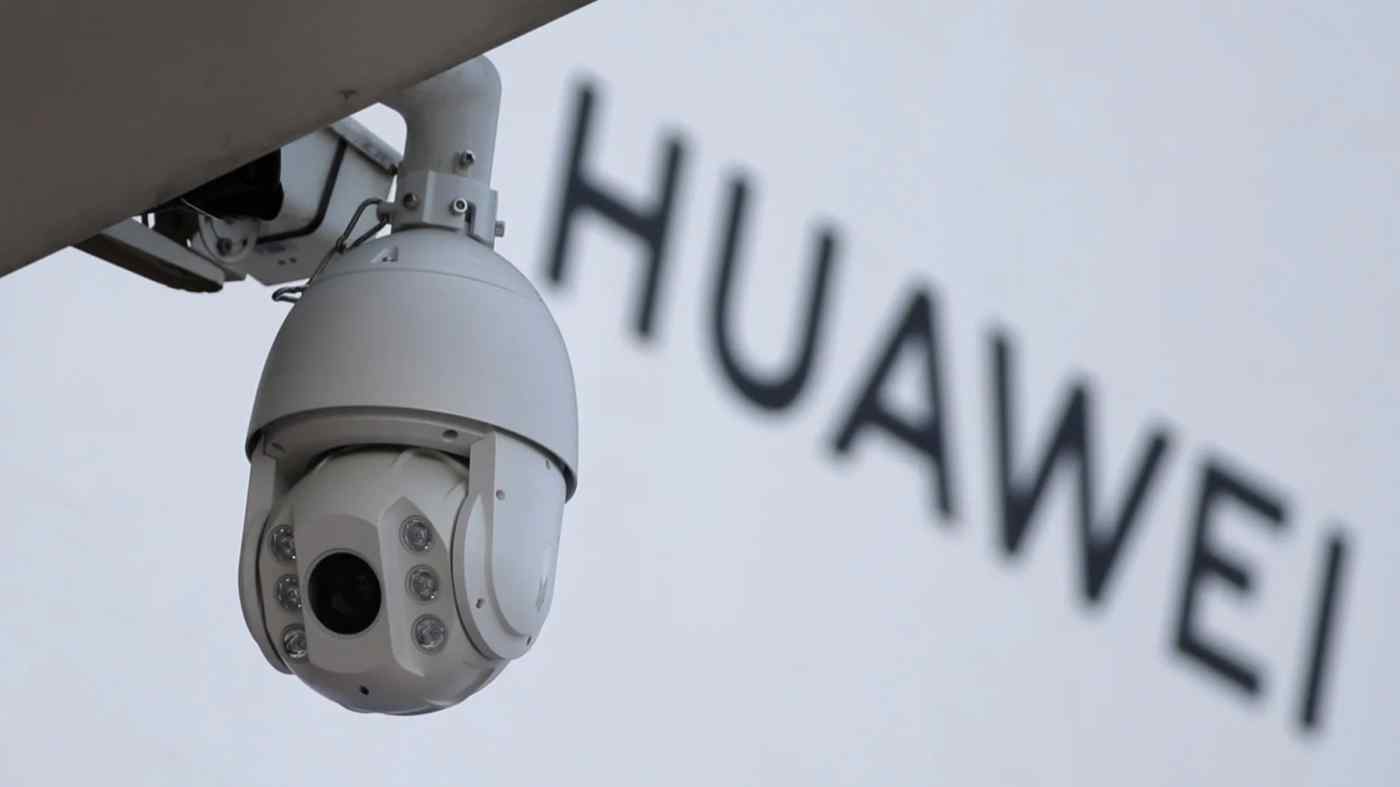 TOKYO (Kyodo) -- Chinese companies have exported artificial intelligence surveillance technology to more than 60 countries including Iran, Myanmar, Venezuela, Zimbabwe and others with dismal human rights records, according to a report by a U.S. think tank.

With the technology involving facial recognition systems that the Communist Party uses to crack down on Uyghurs and other Muslim minorities in China's far western Xinjiang region, the report calls Beijing a global driver of "authoritarian tech."

The Carnegie Endowment for International Peace released the report amid concerns that authoritarian regimes would use the technology to boost their power and data could be sent back to China.

"Technology linked to Chinese companies -- particularly Huawei, Hikvision, Dahua and ZTE -- supply AI surveillance technology in 63 countries, 36 of which have signed onto China's Belt and Road Initiative," it said.

Huawei Technologies Co., a leader in next-generation 5G wireless networks, alone is responsible for providing AI surveillance technology to at least 50 countries, according to the report.

"Chinese product pitches are often accompanied by soft loans to encourage governments to purchase their equipment," it said. "This raises troubling questions about the extent to which the Chinese government is subsidizing the purchase of advanced repressive technology."

China has come under international condemnation in the wake of an investigative report by the International Consortium of Investigative Journalists on the country's surveillance and predictive-policing system to oppress Uyghurs and send them to internment camps.

Besides Chinese companies, Japan's NEC Corp. supplies AI surveillance technology to 14 countries and IBM Corp. of the United States does so in 11 countries, according to the Carnegie report.

"Other companies based in liberal democracies -- France, Germany, Israel, Japan -- are also playing important roles in proliferating this technology," it said.

But such countries "are not taking adequate steps to monitor and control the spread of sophisticated technologies linked to a range of violations," it said.