China fines Pinduoduo and Meituan for veggie discounts too big 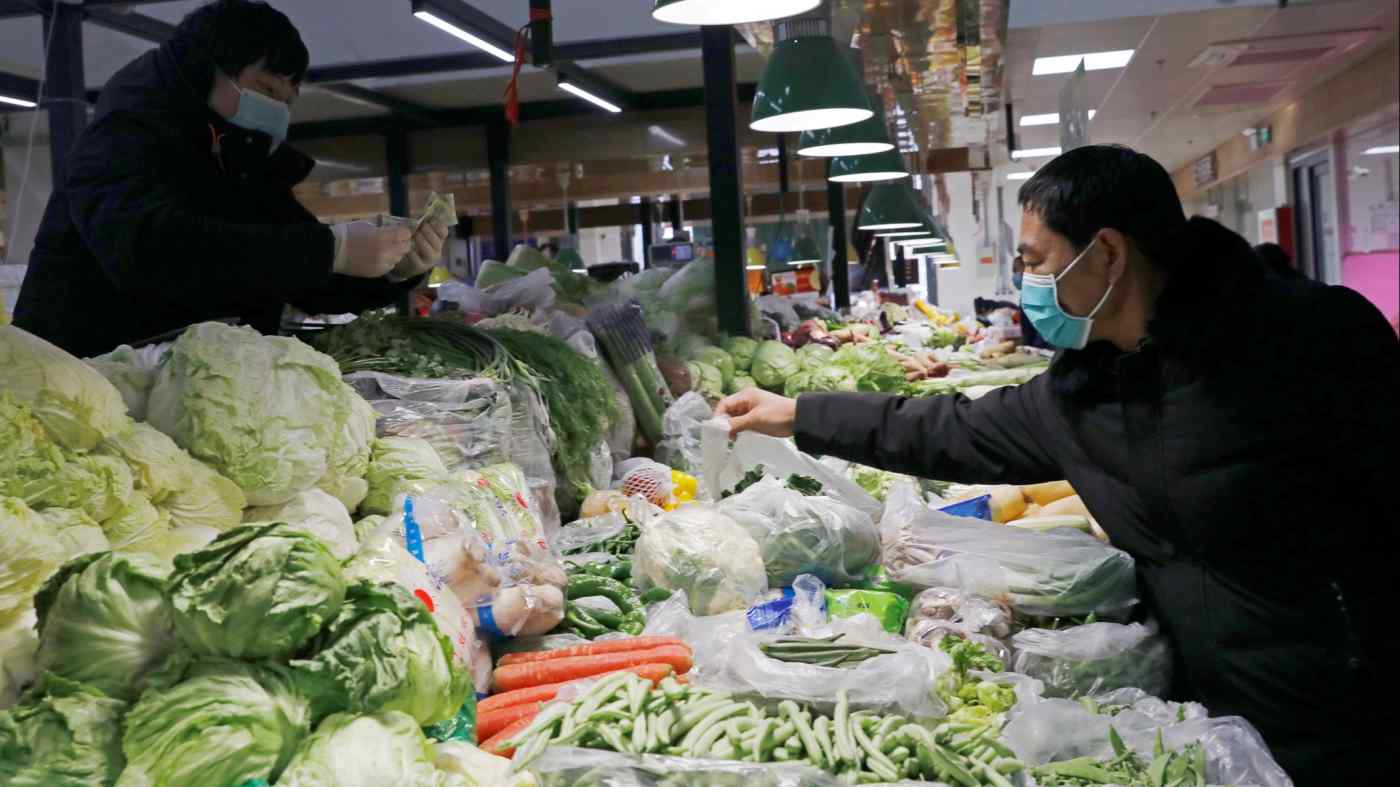 The apps of Pinduoduo, Meituan and others offer vegetables and other perishable foodstuffs at prices well below what are found at neighborhood markets.   © Reuters
NAOKI MATSUDA, Nikkei staff writerMarch 4, 2021 06:28 JST | China
CopyCopied

The penalties range from 500,000 yuan to 1.5 million yuan ($77,280 to $231,840), the State Administration for Market Regulation said Wednesday. Each is accused of offering vegetables and other perishable foodstuffs at prices well below what are found at neighborhood markets.

The platforms offer a service dubbed "community group buying," in which neighbors band together to buy groceries in bulk and receive discounts. The regulator said this practice has harmed local merchants.

Pinduoduo, the e-commerce platform, and Meituan, known mostly for delivering meals, both field their own grocery shopping services. The two companies have said they received the notice of the fines and will respond appropriately to official directives.

Community group buying has caught on in China, and tech giants such as Alibaba Group Holding and Tencent Holdings have adopted the practice. Chinese officials rarely took action against novel internet services, which have driven the growth of tech companies.

But those tech groups have captured a large share of the market in recent years, sapping earnings at midsize to microbusinesses and leading regulators to crack down on the biggest players.

In December, officials launched an investigation into whether Alibaba engaged in practices that violate antitrust law. Vipshop, an e-commerce major backed by Tencent, was fined 3 million yuan last month for anticompetitive activities.