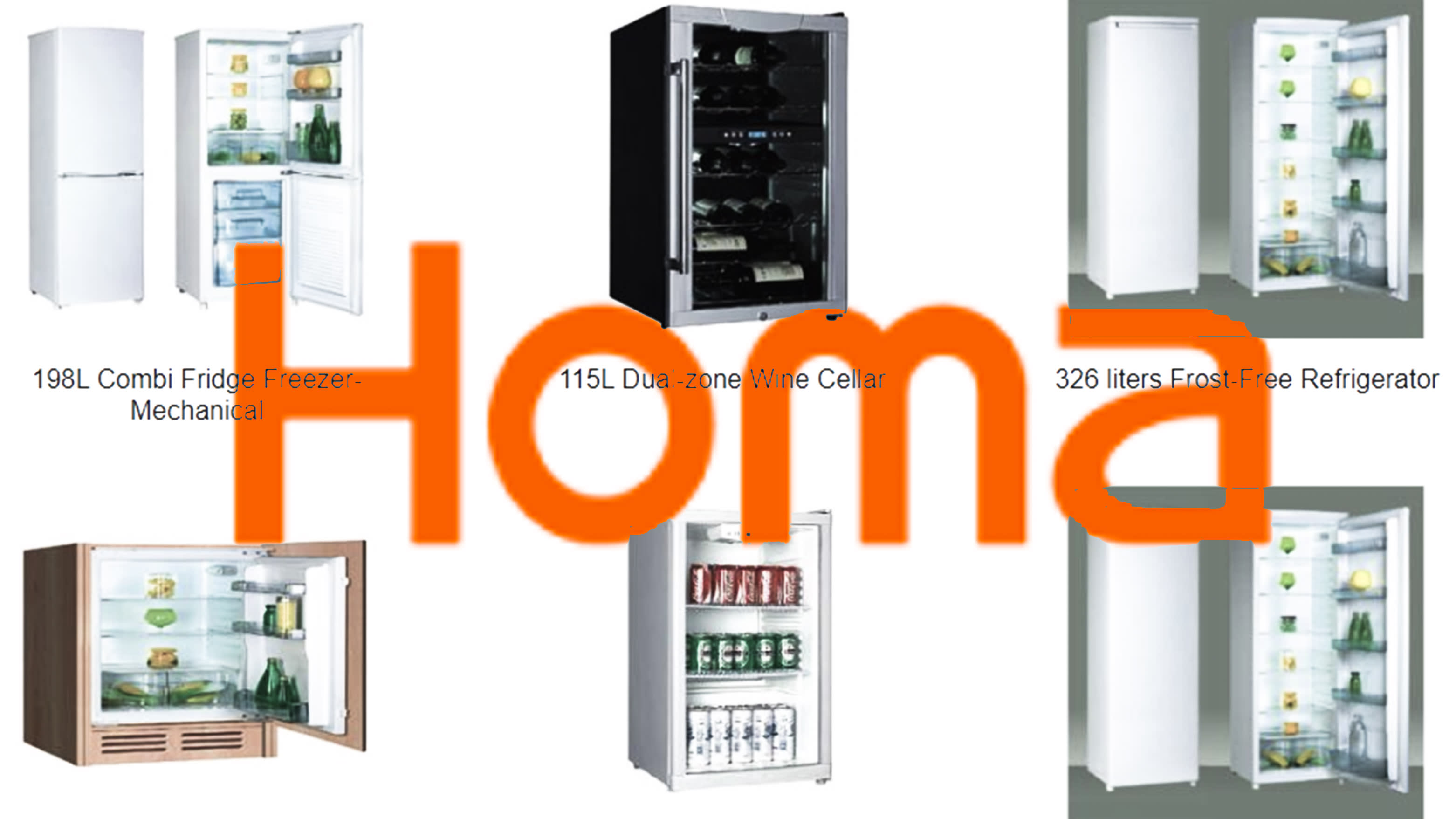 Guangdong Homa Appliances' foray into fintech did not turn out as well as the Chinese fridge maker had hoped.

HONG KONG -- China's top fridge maker has sold its peer-to-peer lending subsidiary for 2 yuan (30 cents) just two years after paying $200 million for it, becoming the latest company to flee the country's once-heated fintech market amid a crackdown by Beijing.

Shenzhen-listed Guangdong Homa Appliances sold Hurongjin, a Beijing-based online lender, to Homa CEO Zhao Guodong on Monday. The company cited the "domestic macroeconomy and financial regulations" as the key reasons for the sale in a statement filed with the Shenzhen Stock Exchange.

The aim is "to mitigate our operational risks and improve the monetization," Homa told its stakeholders in the statement. The company had acquired Hurongjin in a bid to diversify revenues and tap into China's fast-growing fintech market. Its sale to Zhao gets the lender's red ink off of Homa's books as the company struggles with widening losses.

Practically unheard of in the country just a decade ago, China's P2P online lending sector reached $908 billion in transactions in 2017, according to Internet Loan House, a website that tracks the industry.

But the multibillion-dollar industry has also been dogged by problems. In one high-profile scandal in 2016, more than 20 people set up sham P2P lending operations that defrauded individual investors of more than $7.6 billion, state-owned Xinhua News Agency reported. More recently, Chinese billionaire Dai Zhikang, the founder of Shanghai-based investment firm Zendai Group, in September surrendered himself in connection with a P2P lending scam.

The persistent financial frauds, as well as resulting social unrest, have caught Beijing's attention, and regulators have been scrutinizing P2P lending more closely in recent years. To comply with the policy, local authorities in Hebei Province, one of the country's online lending hubs, last week announced that it will shut down all P2P operations in the region, with the first batch of 93 companies being closed already, according to a statement posted on the government's website.

Several Chinese provinces, from Shandong in the north to Sichuan in the south, have made similar announcements.

In addition to forcing thousands of P2P lending platforms out of business, regulatory headwind has also taken a toll on some of the country's best-known fintech companies. Ping An Insurance-backed Lufax, for example, said in July that it has been scaling down its core P2P lending business after the dim market outlook left its much-anticipated initial public offering in limbo.

As for the fridge maker, its loss-making online lending subsidiary has hampered the financial performance of the parent company. Despite the robust growth in its core business, Homa's losses widened to 7.12 million yuan in the July-September period, according to its latest quarterly report.