China hires over 100 TSMC engineers in push for chip leadership 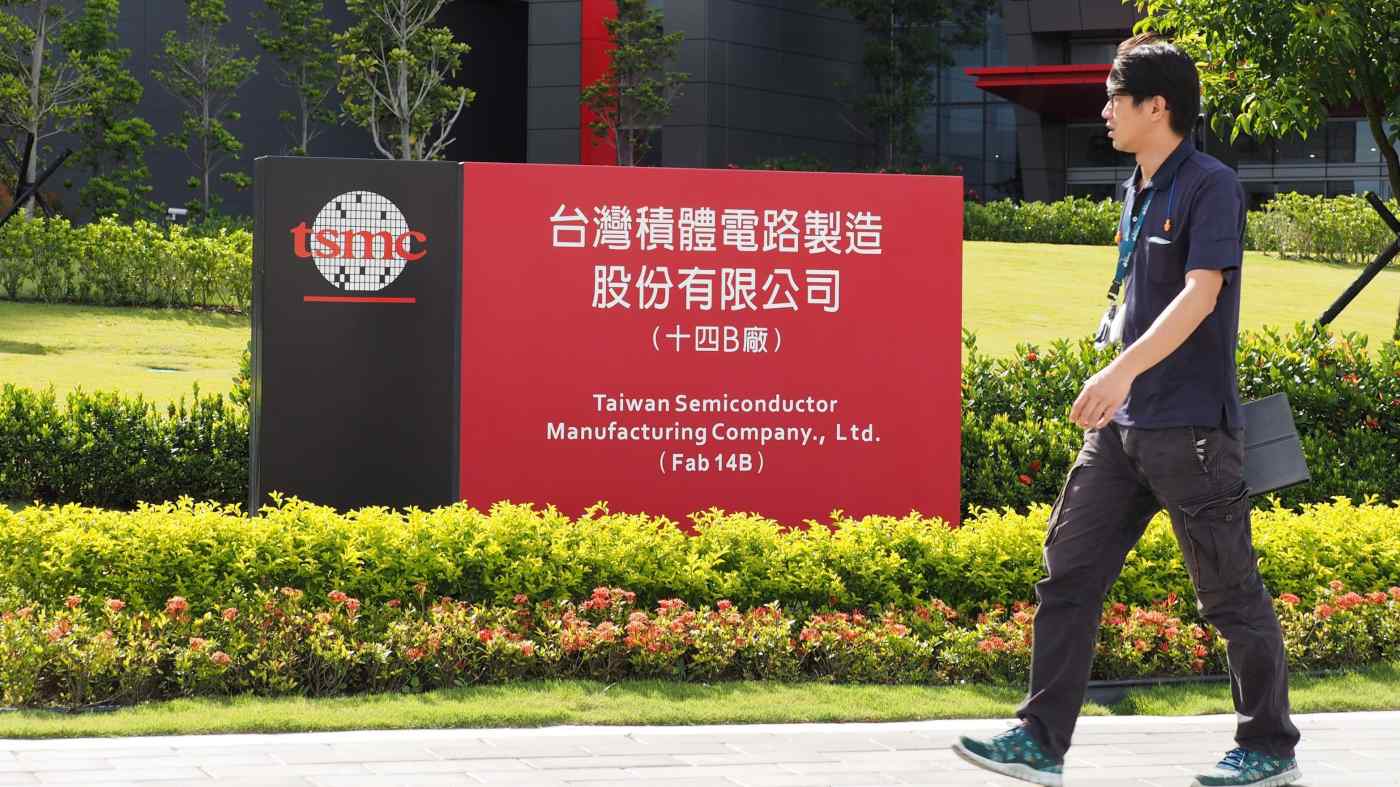 The hirings are aimed at helping Beijing achieve its goal of fostering a domestic chip industry in order to cut China's reliance on foreign suppliers, the sources said.

Quanxin Integrated Circuit Manufacturing (Jinan), better known as QXIC, and Wuhan Hongxin Semiconductor Manufacturing Co., or HSMC, along with their various associate and affiliate companies, are little-known outside the industry. But in addition to employing more than 50 former TSMC employees each, both are also led by ex-TSMC executives with established reputations in the chip world. The two projects are aiming to develop 14-nanometer and 12-nanometer chip process technologies, which are two to three generations behind TSMC but still the most cutting-edge in China.

Hongxin and QXIC, founded in 2017 and 2019, respectively, are part of a recent boom in China's semiconductor industry as Beijing prioritizes self-sufficiency in key tech areas impacted by tensions with Washington.

China boasts the world's most new or planned chip plants and is expected to top other countries in chipmaking equipment spending, an indicator of investment for future chip facilities, in 2020 and 2021, according to SEMI, an industry organization. The country's top contract chipmaker, state-backed Semiconductor Manufacturing International Co., recently raised its capital spending for the second time this year to $6.7 billion for 2020. It also announced it will build a $7.6 billion joint-venture factory with Beijing Economic-Technological Development Area, a state-backed high-tech zone, in another sign of strong government support for chip producers.

As the world's biggest contract chipmaker, TSMC has been the most high-profile target for Chinese chip projects looking to secure talent, sources told Nikkei. The Taiwanese company is a key supplier to world's top tech names, including Apple, Huawei, Qualcomm and Google, and its production capabilities have surpassed those of U.S. chip giant Intel, the longtime industry leader.

"Hongxin offered some amazing packages, as high as two to 2.5 times TSMC's total annual salary and bonuses for those people," said a source familiar with the matter.

TSMC is very concerned about the talent outflow even though the loss may not immediately impact its leading position in the industry, sources told Nikkei. The company is concerned its trade secrets could be transferred to those emerging Chinese players and even asked chip-production equipment makers to sign a renewed pledge that they will not sell any customized tools for TSMC to the Chinese projects, the sources added.

TSMC was uncomfortable when QXIC began operating a research and development base not far from the Taiwanese company's most advanced 5-nanometer plant in south Taiwan, one of the people familiar with the matter told Nikkei.

"China has become very smart and now they only target those industry talents who have worked at leading industry players, and TSMC is their top target. ... Previously, they welcome most talents from all kinds of chip companies," a longtime headhunter, who asked not to be named due to the sensitivity of the issue, told Nikkei.

And while TSMC may be the prime target, other chip companies may also be at risk of a brain drain.

"Chip titan TSMC may not feel the immediate pain when they lose 100 employees, but some smaller chip developers could crash if they lose several dozens of staff," a chip industry executive told the Nikkei.

"All these Asian governments, including the Taiwanese government, need to think up good ways to retain talent, since China can use its great capital market, government subsidies and lucrative packages to attract workers," the executive said. "You can't expect your employees to be loyal forever if you did not offer enough incentives and opportunities."

Dan Wang, a tech analyst with research firm Gavekal Dragonomics, said Chinese chip companies have been able to hire large numbers of Taiwanese and South Korean engineers, at both junior and executive levels. "They offer generous compensation packages and growth opportunities to engineers who would have less room for advancement by staying put," Wang said.

But these Chinese projects have their own problems, too. Although they have hired some top talent from industry leaders, building a chip industry from scratch is still extremely challenging. Success requires a continuous supply of good talent, a wealth of experience, long learning curves, and abundant financial resources, market watchers and industry executives said.

"China's chip talent is still extremely insufficient, as it is building many big projects at the same time. Not having enough talent is also a bottleneck for semiconductor development," said Roger Sheng, a semiconductor analyst with research company Gartner. "These Chinese chip projects have to fight against each other to recruit talent and cultivating that talent, especially in microelectronics, really takes time. It's not that easy just to hire some leaders and then suddenly you can build and run such advanced chip facilities."

Hongxin, which is based in Wuhan, has also faced some capital issues recently, as it did not immediately receive enough financial support from investors and local government, sources said. The company plans to build a 128 billion yuan ($18.4 billion) project to produce 14-nanometer chips by 2022, and also has a tech roadmap to develop even more advanced 7-nanometer chips, Nikkei learned, but those plans could now face delays because of the coronavirus pandemic.

HSMC's investors include Wuhan local government and a real estate developer in the southern Chinese province of Guangdong, who is not familiar with how chips are fabricated, according to people familiar with the matter, and "this could also cause some communication issues, which could lead to delay of development." Chinese media reported that Hongxin CEO Chiang Shang-yi -- TSMC's former COO and a widely recognized leader in research and development -- was thinking about resigning from the project as there are many challenges ahead, but later the company dismissed those reports as speculation.

QXIC, on the other hand, is 80% controlled by another little-known company, Yixin Integrated Technology. Based in the southern Chinese port city of Zhuhai, Yixin claims on its company website that it has more than 370 top chip industry experts and can collaborate with any company, research institute, and chip plant investment and construction.

TSMC, in a response to Nikkei's request for comments, stressed its low turnover rate and commitment to fostering a talented workforce.

"Employees are TSMC's most important assets. We are committed to offering employees a challenging and positive work environment, and long-term career development. ... Our annual turnover rate is less than 5% in recent years. We will continue to work to retain and cultivate our internal talent pool."

The company also said it would take "appropriate actions" to protect its intellectual property rights.

HSMC CEO Chiang declined to comment for this story. QXIC did not respond to Nikkei's request for comments.