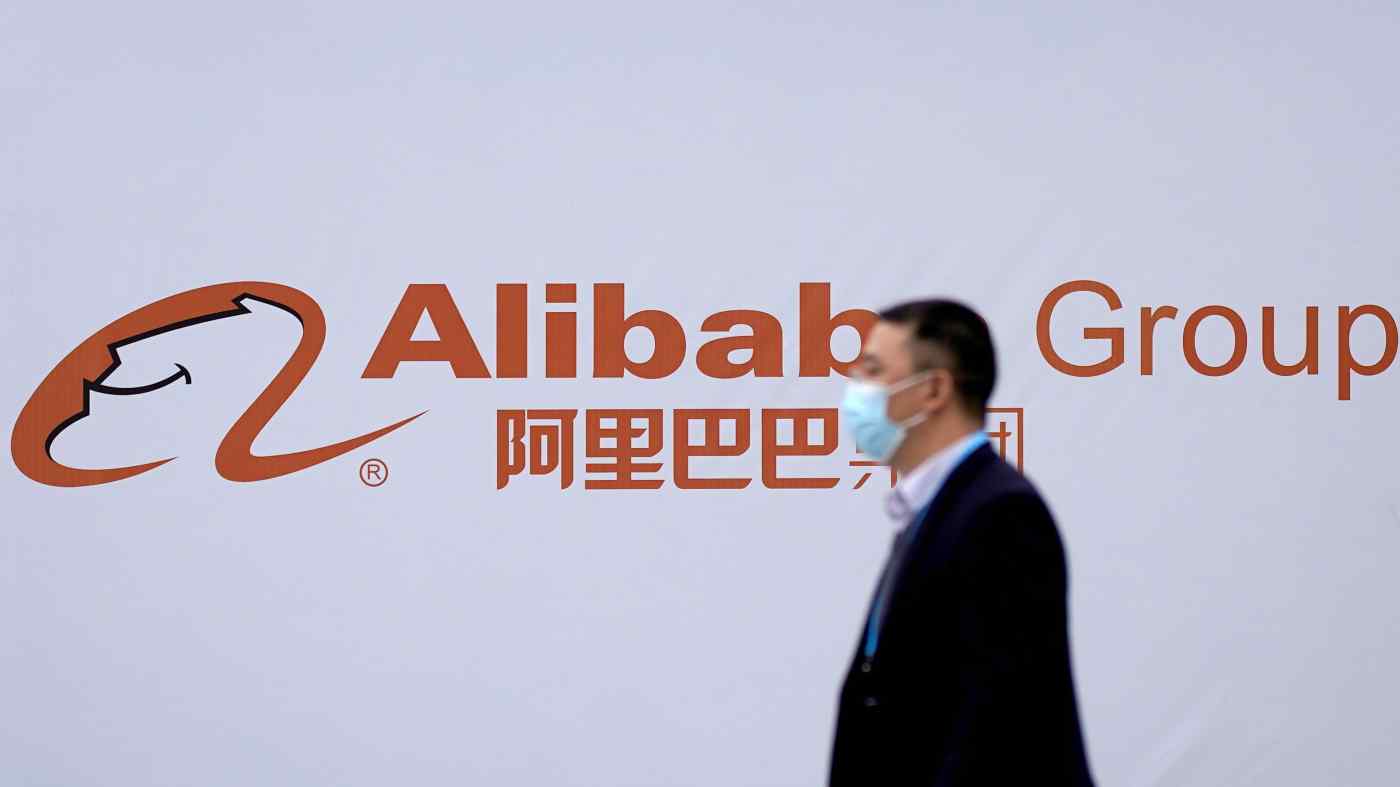 HONG KONG -- Chinese authorities have launched an antimonopoly investigation against e-commerce company Alibaba Group Holding and have summoned executives at its Ant Group financial affiliate in a sign that Beijing is heightening its crackdown on the power of the country's tech giants.

The State Administration for Market Regulation said it is investigating alleged Alibaba practices, such as requiring vendors to exclusively list their products on its platforms, in response to complaints.

Alibaba was sued by smaller rival JD.com in 2017 over such practices, which Alibaba denied. No judgment has been reached in the case. Earlier this month, though, the market regulator fined Alibaba and Tencent Holdings 500,000 yuan each for failing to seek regulatory approval for past acquisitions.

Ant, which operates popular payment app Alipay, has removed listings for some bank deposit products from its platform and lowered credit limits for younger customers after regulators tightened rules on online financial services. Amid a series of new regulations, the Shanghai Stock Exchange suspended the company's planned $35 billion initial public offering that was to be shared with Hong Kong.

"The investigation [into Alibaba] does not indicate that China has changed its supportive and encouraging attitude toward internet platforms," People's Daily, the mouthpiece of China's ruling Communist Party, said in an editorial Thursday. It said the probe will help ensure the healthy development of the internet sector.