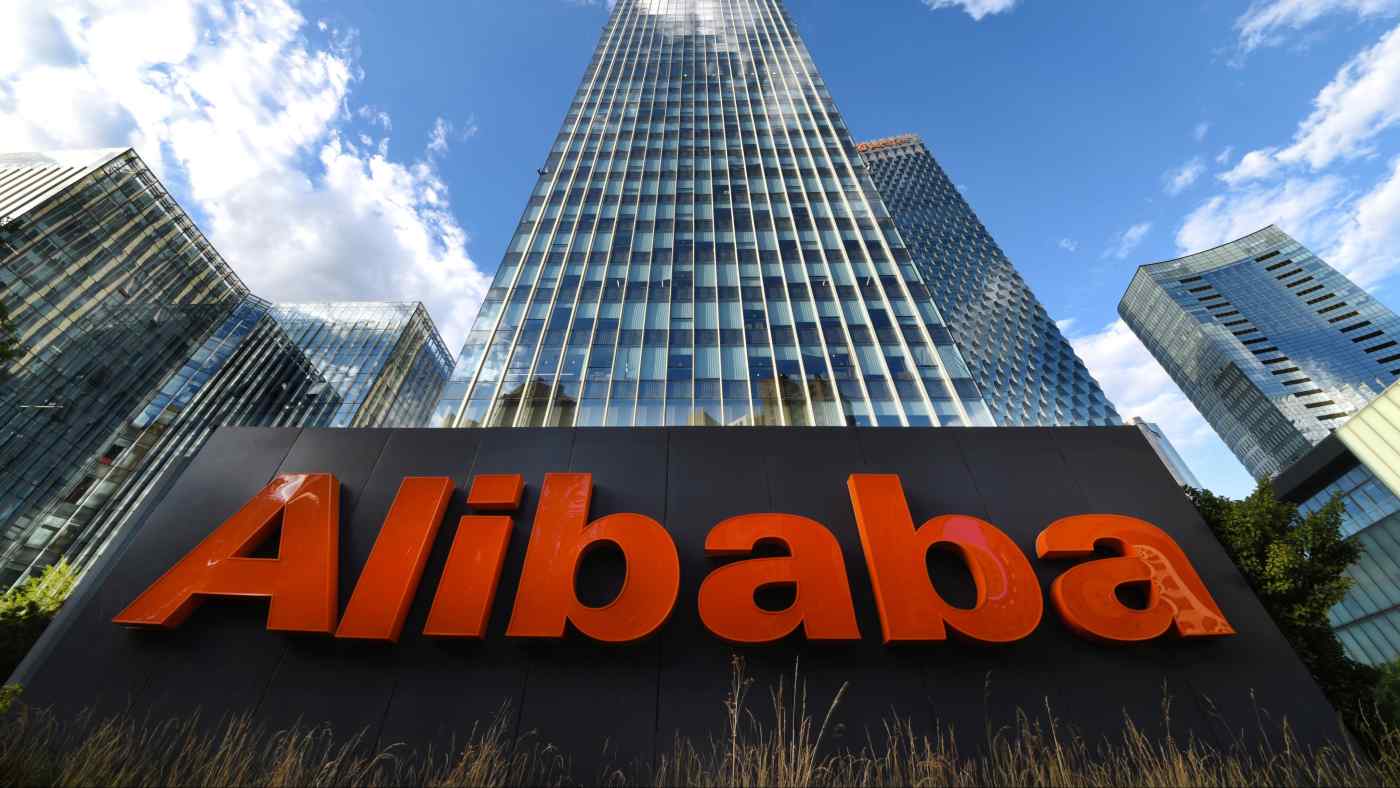 "If you want to continue to sell on Alibaba, you will have to stop dealing with Pinduoduo," a Galanz manager said he was told. Pinduoduo is the country's third-largest e-tailer.

Galanz refused to capitulate to Alibaba's demand during that fateful exchange in April, and soon found its merchandise stripped from the platform. "You couldn't find Galanz products on Alibaba's website even if you searched for them," said the manager.

As Singles Day on Nov. 11 approaches, the Chinese equivalent of Cyber Monday, authorities are beginning to take note of anti-competitive practices among the country's e-commerce companies. Even China's antimonopoly watchdog, State Administration for Market Regulation, went so far as to issue a warning to e-tailers that it would investigate any allegations of strong-arm tactics against vendors.

The claim by Galanz is not the first time Alibaba has been accused of flexing its muscles. In 2015, Japanese clothing retailer Uniqlo decided to sign up with JD.com, China's second largest e-commerce platform, in addition to Alibaba's web portal. It took only three months before Uniqlo announced its pullout from JD.com.

Many in the industry suspected that Uniqlo succumbed to pressure campaign from Alibaba. Such practices go against China's antimonopoly laws, but the reaction from authorities were muted at the time. Alibaba Chairman and CEO Daniel Zhang speaks at the opening ceremony of the World Internet Conference in Wuzhen, China, on Oct. 20.   © Reuters

Alibaba's free rein over suppliers has irked rivals. Last month, the group's new Chairman and CEO Daniel Zhang delivered the keynote speech at the World Internet Conference in Wuzhen, China. He invited other companies to join him in "successfully advancing" the online era.

Alibaba's share of China's e-commerce market is close to 60%. But despite the group's dominance, Pinduoduo quickly rose to prominence, and is still growing. Last year, the startup debuted on the Nasdaq in New York.

Alibaba sought to defend its market share by engaging in cutthroat competition, but it appears that its tactics have become too over the top for the Communist Party to ignore.

"Large internet retail companies have forced exclusivity upon suppliers that put manufacturers and consumers at a disadvantage," the People's Daily, the party mouthpiece, said in a July editorial. Such conduct "has been customary in the industry for a long time, but it clearly violates the law against unfair competition."

The issue started making its rounds in the news cycle, mushrooming into controversy. Chinese authorities were finally compelled to take action on Nov. 5, just six days before Singles' Day.

The State Administration for Market Regulation held a meeting with Alibaba and 19 other online retailers to remind them that forced exclusivity is against the law. In an almost unheard of step, the agency vowed to investigate any allegations of strong-arming.

Alibaba oversaw a record 213.5 billion yuan ($30.5 billion) in transactions during last year's Singles Day. The group proceeded to engage in competition of unprecedented scope over the course of a year in a bid to boost gross merchandise volume, which may have prompted the market watchdog to issue its warning just before Singles' Day.

The policy document released by the Communist Party, crafted during the key plenary meeting held by the Central Committee held last month, said the state will implement an oversight system that will maintain a fair competitive environment, as well as strengthen enforcement of antitrust and anti-competition laws.

Furthermore, Chinese media reported in mid-October that JD.com sued Alibaba in 2015 for pressuring suppliers to cancel contracts with the rival. The case is still pending in the courts.

On the same day the market regulator put the retailers on notice, Galanz announced it filed a lawsuit against Alibaba at the intellectual property court serving the home province of Guangzhou. The suit alleges that Alibaba attempted to peel Galanz away from Pinduoduo in violation of the law.

"In cases that will significantly impact an industry, there is a potential that decisions by regulators will be reflected in the ruling," said Takashi Nomura, a Shanghai-based attorney for Japanese law firm Nishimura & Asahi.