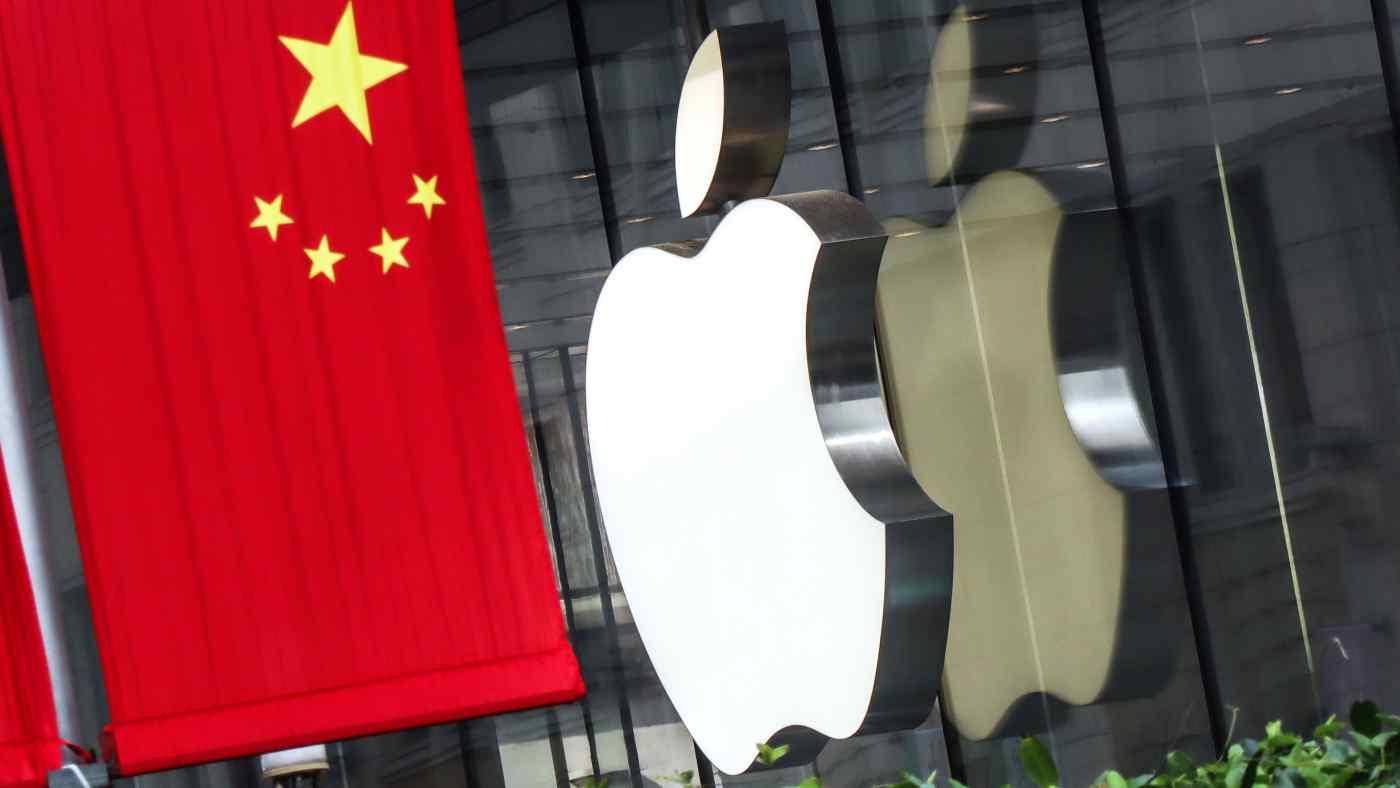 TAIPEI -- China now boasts more Apple suppliers than any other country, a sign that Washington's attempt to untangle U.S. and Chinese supply chains has had little impact on the world's most valuable tech company.

Of Apple's top 200 suppliers in 2020, 51 were based in China, including Hong Kong, according to a Nikkei Asia analysis of the Apple Supplier List released last week, up from 42 in 2018 and knocking Taiwan out of the top spot for the first time. Apple did not release data for 2019.