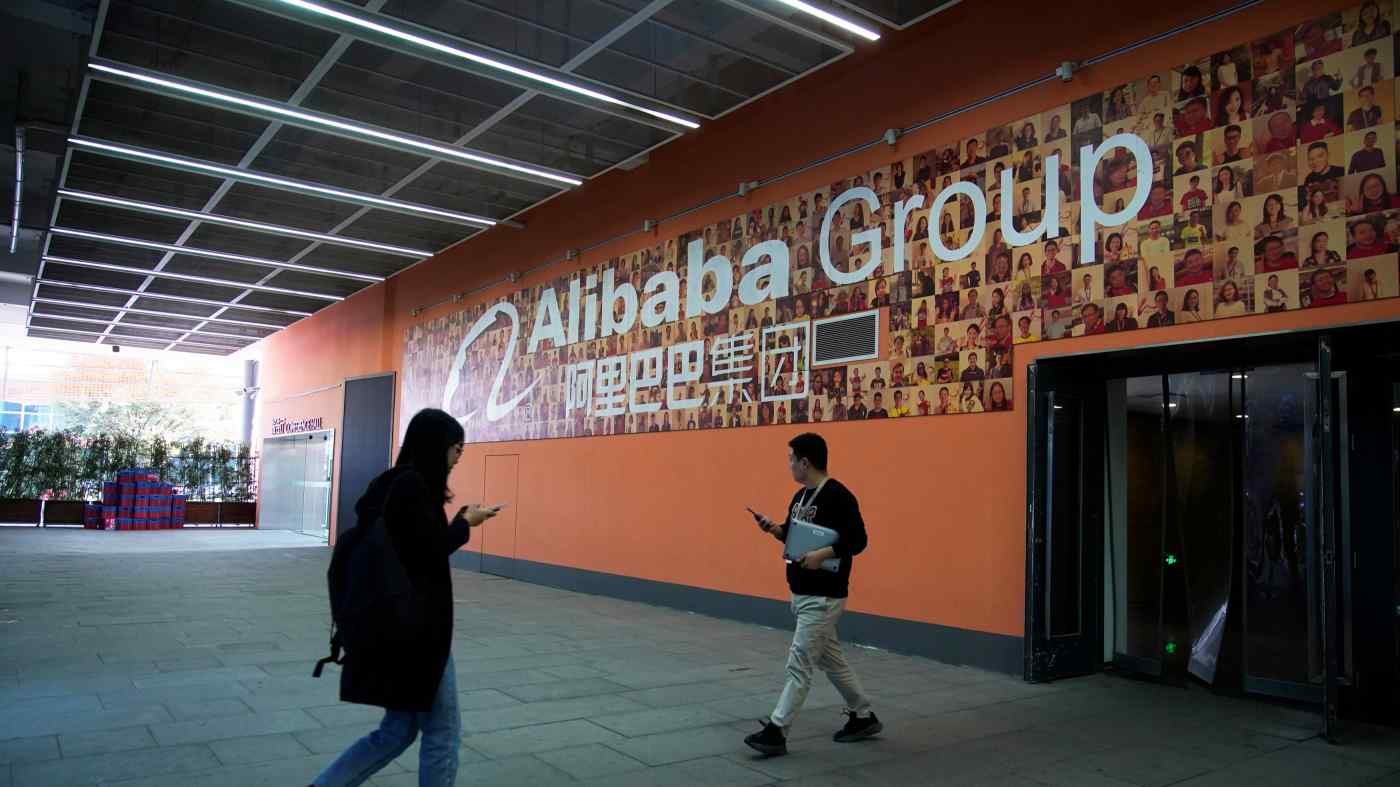 China's tech sector has been one of the main targets of a crackdown on monopolistic practices that started in late 2020.   © Reuters
July 10, 2022 16:23 JST | China
CopyCopied

SHANGHAI (Reuters) -- China has imposed fines on technology giants Alibaba and Tencent as well as a range of other firms for failing to comply with anti-monopoly rules on the disclosure of transactions, the country's market regulator said on Sunday.

The State Administration for Market Regulation (SAMR) released a list of 28 deals that violated the rules. Five involved units of Alibaba, including a 2021 purchase of equity in its subsidiary, the Youku Tudou streaming platform.

Tencent was involved in 12 of the transactions on SAMR's list.

The firms could not immediately be reached for comment.

China's tech sector has been one of the main targets of a crackdown on monopolistic practices that started in late 2020.