China's Baidu beefs up livestreaming with $3.6bn purchase of YY 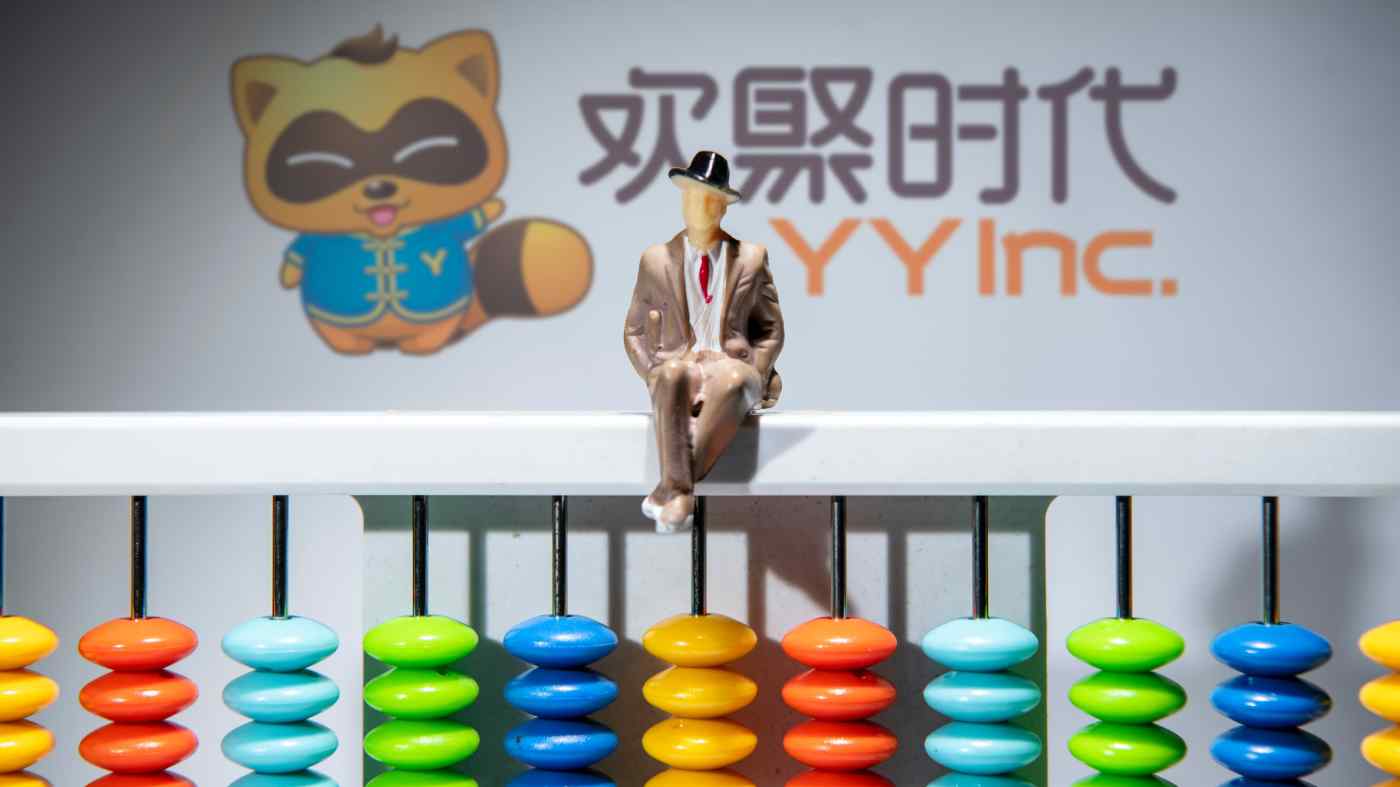 HONG KONG -- Baidu said it will acquire the domestic business of Chinese livestreaming company JOYY for $3.6 billion in cash, raising the stakes in the fierce competition among technology conglomerates for users' attention.

Baidu management said it expects the acquisition of YY Live, JOYY's China business, to help further develop its mobile ecosystem and non-advertising revenue, fending off peers that are rapidly expanding their own video-based businesses.

While Baidu controls video platform iQiyi which had 104.8 million subscribers as of September, it has achieved limited success in livestreaming, a segment with growing commercial value through integration with e-commerce, online gaming and entertainment.

Nasdaq-listed JOYY operates YY Live, which was launched in 2005 and had 41 million monthly active users in China as of September. Despite its early start in livestreaming, YY's growth has slowed in recent years and it has lost customers to players including ByteDance's Douyin and Tencent-backed Kuaishou Technology.

"As a result of the transaction, YY Live will be able to access Baidu's massive user traffic and achieve a more diversified monetization model," Xueling Li, co-founder and CEO of JOYY, said in a separate conference call.

However, analysts on the Baidu conference call expressed skepticism over the deal, questioning whether it is too late for the company to catch up in the sector. Kuaishou had 257.7 million daily active users as of June while Douyin had 600 million in August.

Robin Li said the fact that other internet platforms could grow their livestreaming businesses faster than YY despite their late start demonstrated that "livestreaming as a stand-alone business is not going to have big growth, but as a part of a larger ecosystem, it just fits naturally and can have a lot of synergy."

iQiyi, which also is listed on Nasdaq, reported a 3% decline in revenue to 7.2 billion yuan for the quarter, dragged down by an 11% decline in advertising revenue.

"The decrease was primarily due to the challenging macroeconomic environment in China," the company said. But it managed to narrow its quarterly loss to 1.2 billion yuan, from a loss of 3.7 billion yuan a year earlier.

As one of China's leading internet companies, Baidu also is coming under increasing pressure from Chinese regulators who are tightening rules to combat anti-competitive practices.

Like Google in the U.S. and Europe, Baidu's search engine business dominates in mainland China and the company counts advertising as its main source of revenue. However, its exposure to transaction-based businesses like e-commerce is limited.