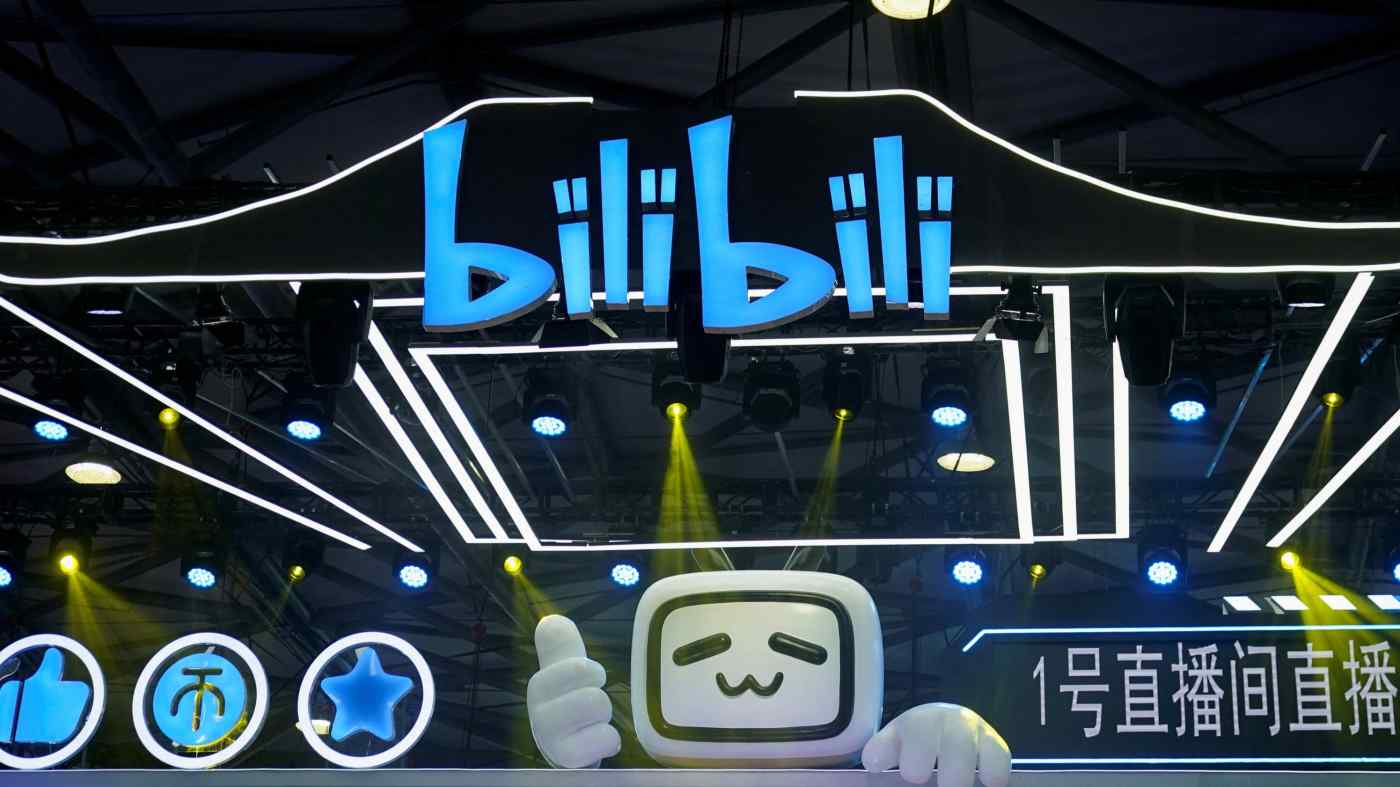 HONG KONG (Reuters) -- Chinese video platform Bilibili has launched a paywall for some of its videos as the company, bruised by Beijing's sweeping crackdown on the tech industry, looks to diversify its revenue sources.

The Shanghai-based company, sometimes referred to as China's answer to YouTube, has started to feature premium videos on its platform. For example, users seeking to watch a series of videos named "The World's Top 10 Unsolved Mysteries" now need to pay about 30 yuan ($4.48) to do so.

The move reflects a sense of urgency felt by Bilibili, known for featuring free-to-watch videos, to diversify its revenue sources as its existing growth engines -- including livestreaming and video games -- have been heavily hit by Chinese regulators' harsh crackdown last year to rein in the influence of large internet firms.

The company's total market capitalization has shrunk from its peak of about $54 billion last February to just over $10 billion this month.

Bilibili did not immediately respond to a request for comment on Tuesday.

So far, The World's Top 10 Unsolved Mystery series has been viewed more than 10,000 times. An earlier video titled "Three basic skills one must master before becoming a programmer," published on June 9 has also been put behind a paywall.

The company reported its first quarter result earlier this month where it recorded a deeper net loss of $360.3 million. While its revenue grew 30% year-on-year to $797.3 million, it slid by 13% compared with the fourth quarter last year.

The company's video gaming business has taken a hit as Chinese regulators have restricted the number of licenses available to the market. The company said that it expects to publish only one game in China and one game outside of China this quarter.

The company's livestreaming business has also been impacted by new rules Beijing has begun to restrict children and teenagers from tipping livestreaming hosts.