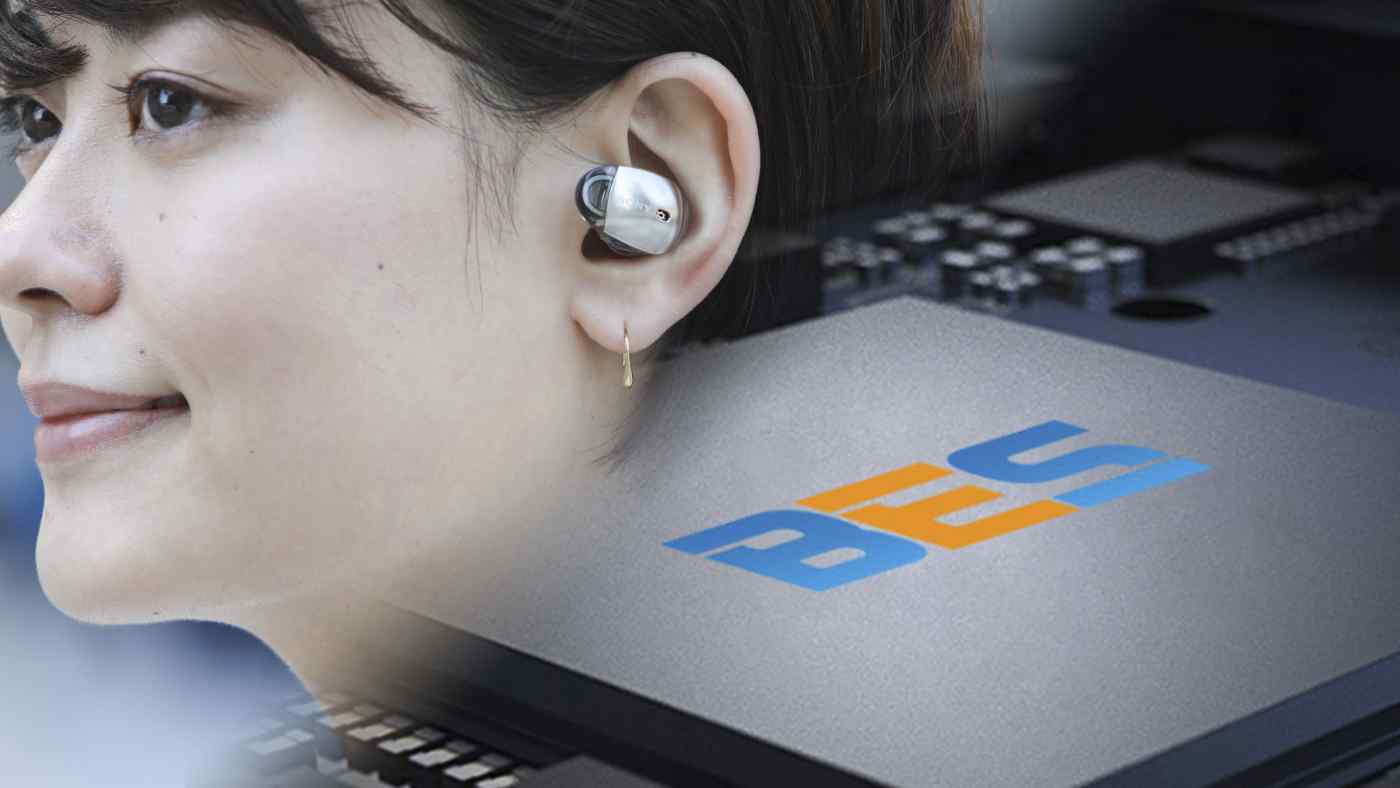 Bestechnic of China has made a name for itself as a key Bluetooth audio chip supplier. (Source photos by Manami Yamada and Bestechnic's website)
CHENG TING-FANG and LAULY LI, Nikkei staff writersDecember 2, 2020 17:02 JST | China
CopyCopied

TAIPEI -- China's top Bluetooth audio chip developer is set to raise 4.86 billion yuan ($741 million) in an initial public offering in a sign that Beijing's efforts to boost its domestic semiconductor industry are continuing to bear fruit despite the ongoing tensions with the U.S.

Bestechnic plans to list on the Shanghai STAR market, a tech-focused board that serves as China's answer to Nasdaq in the U.S. A price of 162.07 yuan per share was set in the early hours of Wednesday, valuing the Beijing-backed startup at approximately 19.44 billion yuan. The IPO is expected sometime later this month.