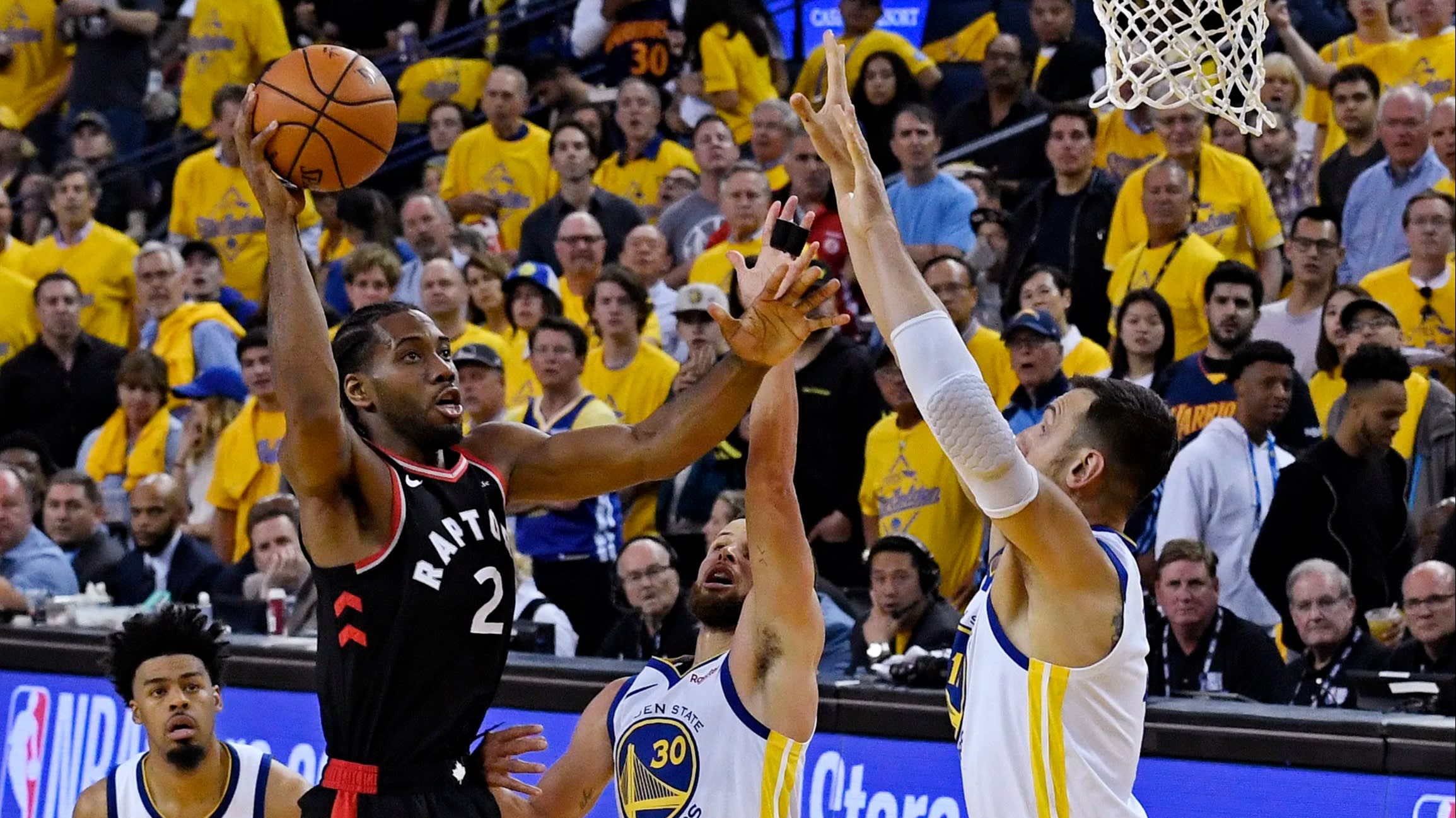 The deal will increase ByteDance's sports content that it streams via its TikTok video sharing app while boosting Hupu's capital prior to an expected initial public offering.

Despite the large stake, Hupu said it will retain current management, including founder and CEO Cheng Hang.

Established as HoopChina in 2004 as a basketball-related website, Hupu has branched out into other sports and also provides a wider range of services, including e-commerce and marketing.

Hupu's IPO has been given the green light by ByteDance and other shareholders, according to a report by Lanxiong Sports, another sports content provider. The company abandoned a plan to go public in March 2017, after which it saw net profits plunge by nearly 39%.

Hupu applied for a new IPO in March this year.

ByteDance is using the tie-up to grow its content business and expand further into social media. The company hosts a large amount of user-generated content at its Toutiao news and information platform, including a total of three million texts, images, videos and other content from some 170,000 users.

TikTok already streams sports-related content to 500 million users worldwide. In November 2018, ByteDance announced a long-term deal with the National Basketball Association in the U.S. to stream game highlights and league news via TikTok and its other mobile platforms, including Toutiao.

ByteDance and Hupu have collaborated in the past. The new deal will strengthen ties and give ByteDance access to Hupu's rights-controlled content.

Unlike many other Chinese tech companies, Hupu has not had much difficulty raising funds. The new injection of capital brings the company's valuation to some 7.7 billion yuan, up more than 2 billion yuan since its previous fundraising last year.

Consulting agency Pintu360 has forecast that sports-related markets in China will grow to 7 trillion yuan ahead of the 2020 Winter Olympics in Beijing and the 2023 AFC Asia Cup, organized by the Asia Football Confederation and hosted by China.

Chinese tech majors like Baidu, Alibaba Group and Tencent are rapidly moving into the sports market. ByteDance's new investment is expected to keep it competitive with these giants in this sector.