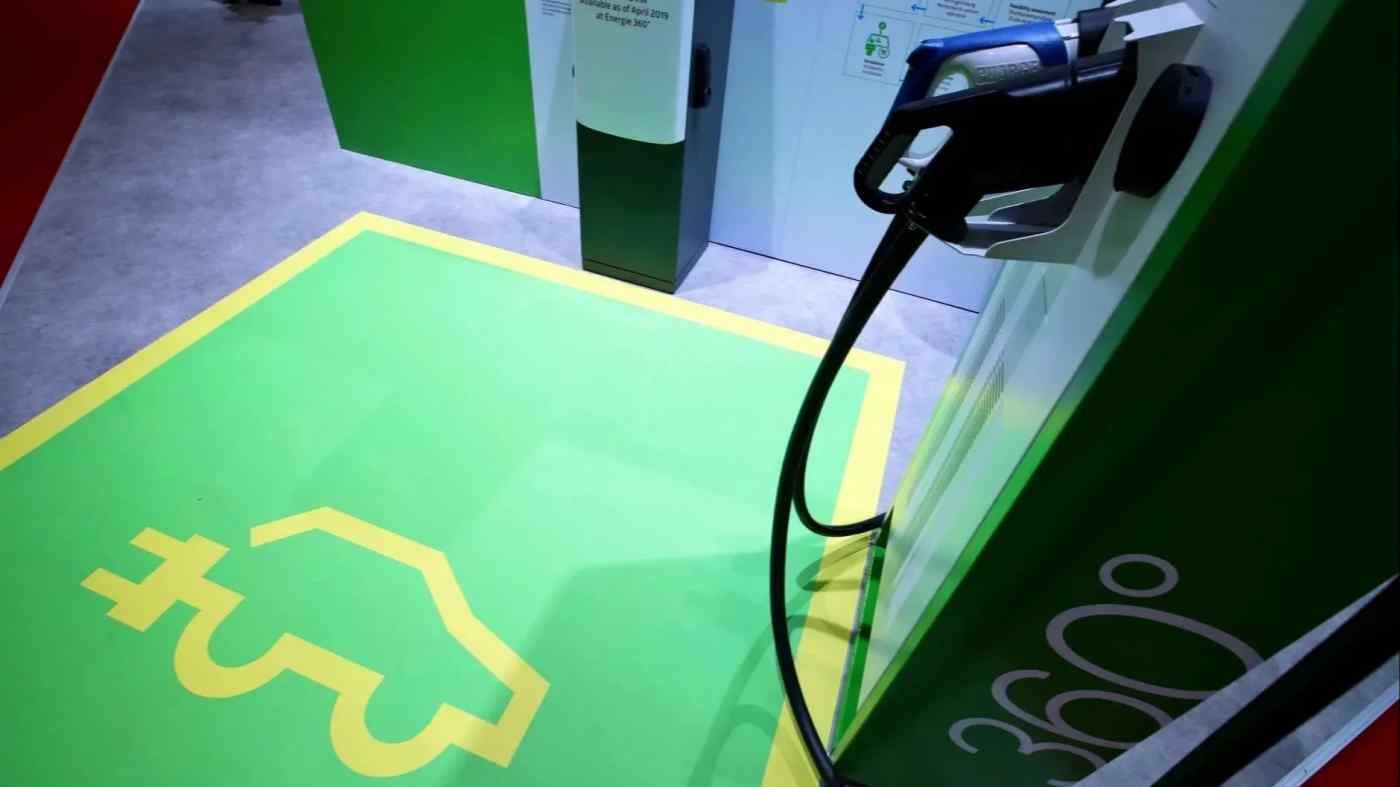 GUANGZHOU -- Chinese company CATL, the world's largest maker of car batteries, intends to invest up to 1.8 billion euros ($2.05 billion) in a planned factory in Germany, encouraged by the strong global appetite for electric vehicles and plug-in hybrids.

That figure would be more than seven times the 240 million euros that Contemporary Amperex Technology Ltd. had set aside when it unveiled plans last July to build a factory in the German city of Erfurt.

The sharp increase reflects solid demand in overseas markets, the Chinese company said, adding that the investment will drive its global strategy faster.

CATL's investment boost comes as Beijing pivots toward the E.U. amid an escalating trade conflict with the U.S. Chinese Premier Li Keqiang and Chancellor Angela Merkel attended the signing ceremony for the new factory last year. Beijing wants to reinforce its economic and technology ties with European countries by supplying parts and cooperation to help fuel autonomous driving and other growth fields.

The planned factory is set to begin churning out lithium-ion batteries in 2021 for supply to such European players as Volkswagen, Daimler and Groupe PSA.