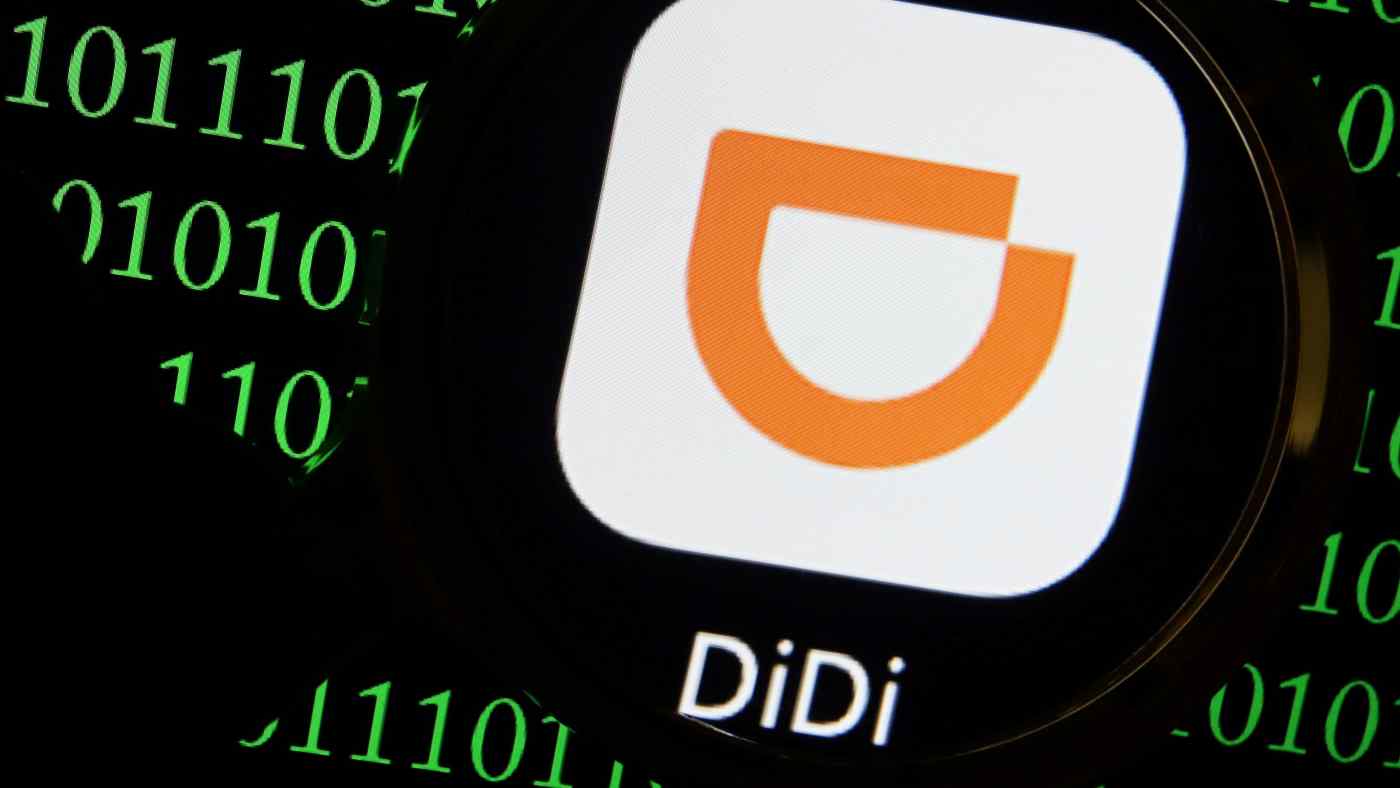 Didi has invested billions to expand into global markets, where it faces intense competition from the likes of Uber and Lyft.   © Reuters
YIFAN YU, Nikkei staff writerAugust 24, 2021 13:57 JST | Europe
CopyCopied

PALO ALTO, U.S. -- Didi Global is re-evaluating its plan to launch services in the U.K. amid uncertainties brought by Beijing's recent crackdown on the ride-hailing giant, according to a source familiar with the situation.