China's Geely follows Tesla into space with own satellite network 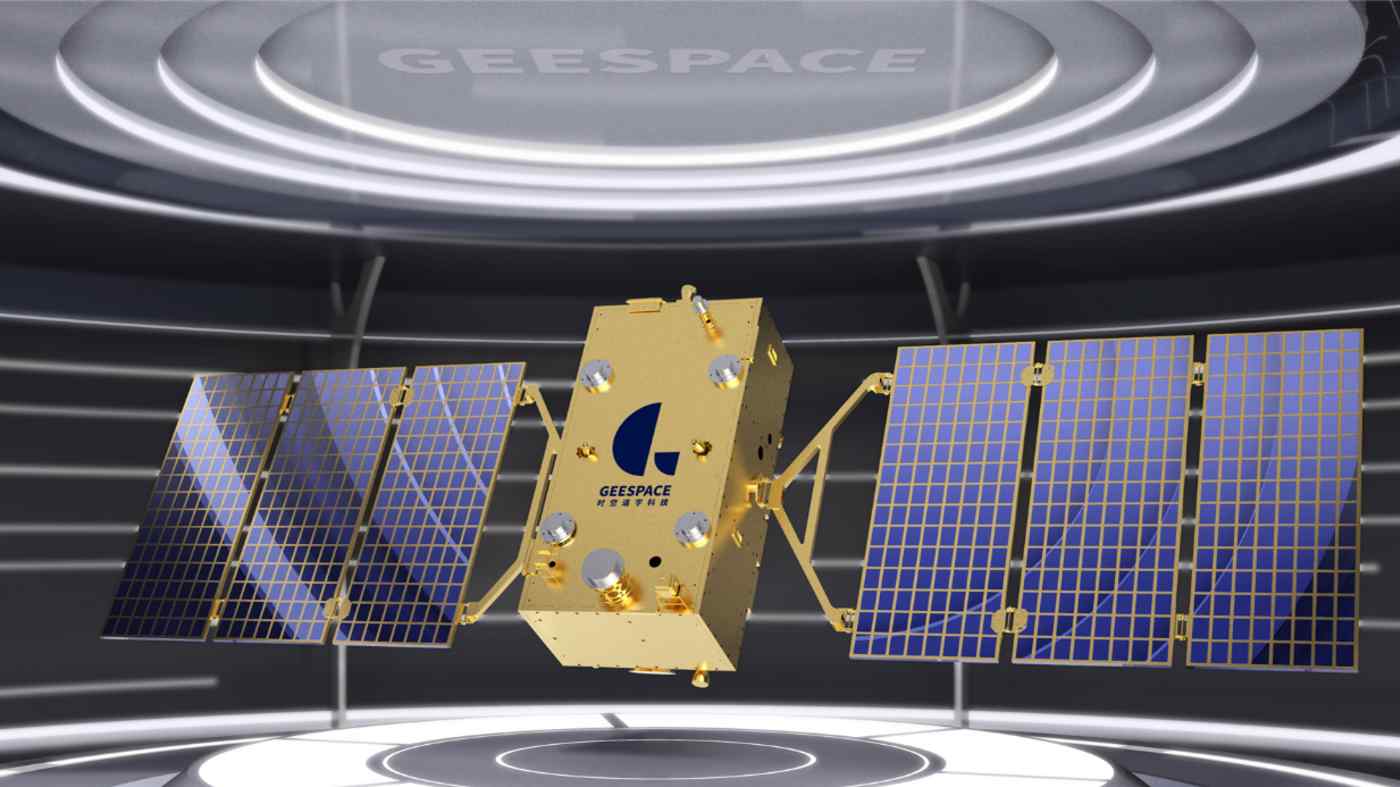 HONG KONG -- China's largest private automaker is following Tesla in an adventure to space, announcing plans to build its own satellite network that will enable better navigation for autonomous vehicles and be used for other commercial applications.

Zhejiang Geely Holding Group, founded by Chinese billionaire Li Shufu, said on Friday that it will launch two satellites into low orbit by the end of this year.

It will also introduce an open artificial intelligence platform, OmniCloud, to utilize the high-precision positioning data collected from the satellites to support future mobility, intelligent manufacturing, unmanned drone flights and urban management, among other applications.

Geely's push into space comes as China's auto industry is suffering from its sharpest decline in three decades as a result of the economic slowdown.

Management at Geely warned last month that 2020 is "probably the most difficult year" in the group's 23-year history, as the coronavirus outbreak has severely affected its production and sales. Net profit at Geely Automobile Holdings, the group's Hong Kong-listed arm, fell 35% to 8.3 billion yuan ($1.2 billion) in 2019. 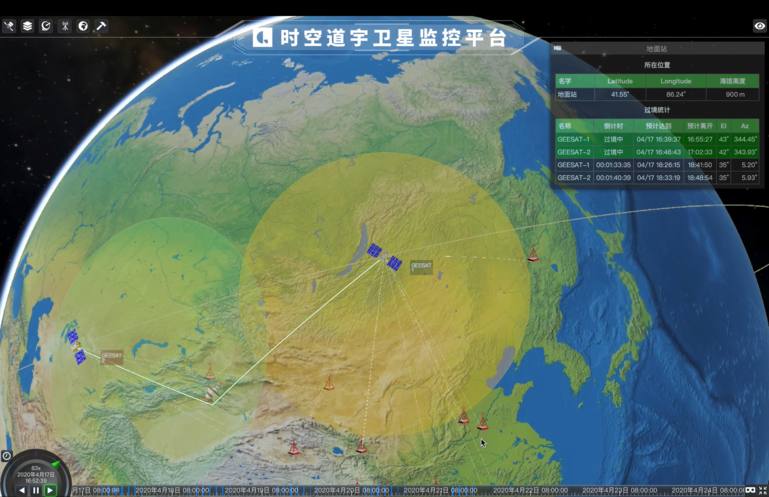 Still, the immediate headwinds ahead do not appear to be hindering Li's ambitions into space.

"With our feet on the ground, we should always keep an eye on the wider universe," Li said in the statement. While people must make efforts to protect the environment on earth, "we should look to develop stars as well," he said.

Geely started its space program, known as Geespace, in 2018 under the subsidiary Geely Technology Group.

The company so far has produced two satellites and completed the verification of all performance metrics pending additional environmental tests in June, it said. The two satellites then will be sent to the Jiuquan Satellite Launch Center in northwest China for launching. The satellites will be able to provide centimeter-accurate positioning.

Geely did not say how many satellites it plans to put into orbit to support its AI cloud system. But in addition to Geely's own satellites, a company spokesperson told the Nikkei Asian Review that satellites produced by other companies will also join its platform in the future.

By comparison, the China National Space Administration has launched 55 satellites to complete its BeiDou-3 Navigation Satellite System that provides similar services that Geely has envisioned for its own OmniCloud.

The SpaceX program of Tesla founder Elon Musk has launched 420 satellites into orbit as of this week to complete its Starlink project, which is aimed at providing better access to the internet. The entire project will require thousands of mass produced satellites.

But Geely's space dreams do not appear to end at just producing satellites. A job ad posted by Geely Technology Group, recruiting a rocket chief engineer, sparked much discussion on the internet and media last week.

The ad's veracity was confirmed by Yang Xueliang, vice president of Geely Auto Group but he clarified that the post was created to enhance the integration between satellites and rockets that carry the satellites, and that the company is not planning to build rocket on its own.