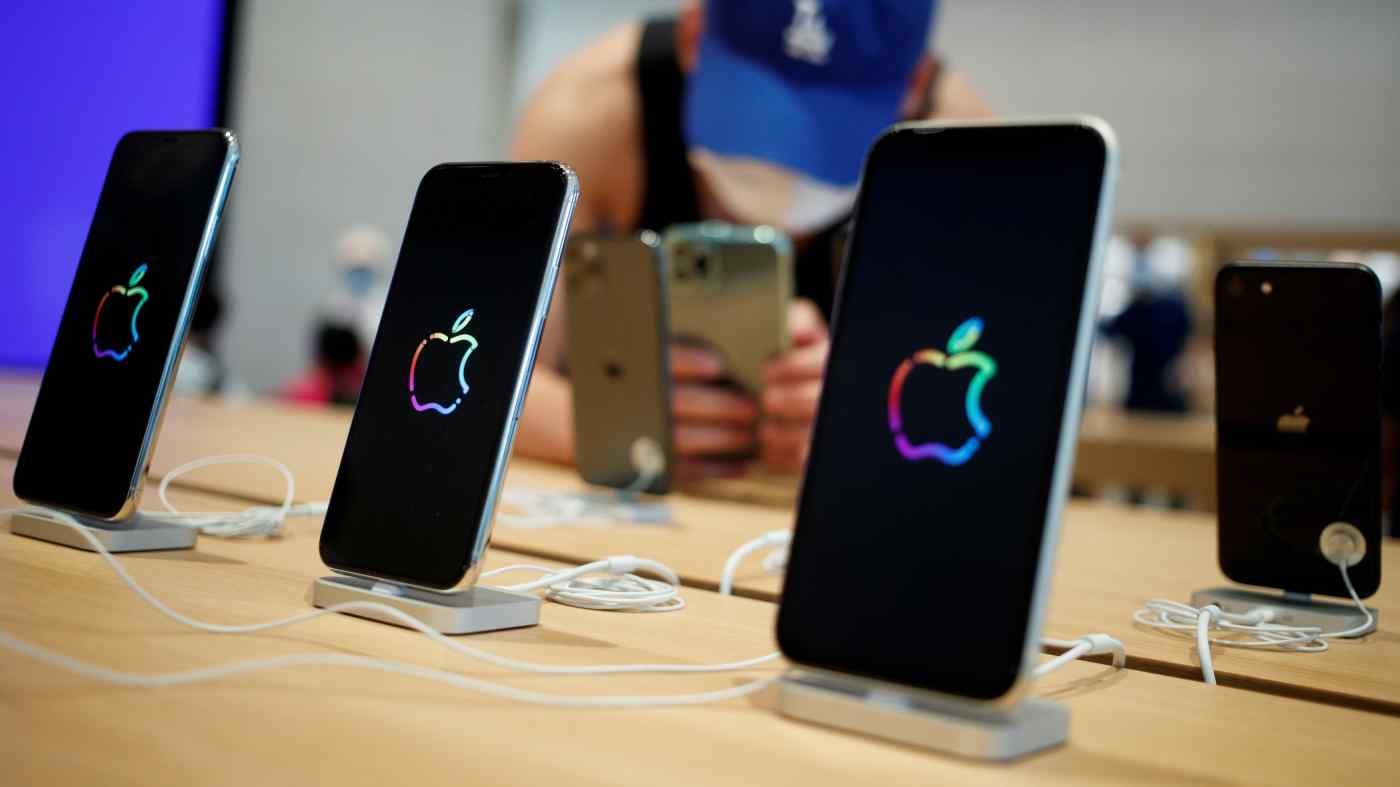 TAIPEI -- Luxshare Precision Industry of China is acquiring its first iPhone assembly plant, paving the way for the company to move up the Apple supply chain and challenge Taiwanese rival Foxconn, which has long dominated production of the iconic device.