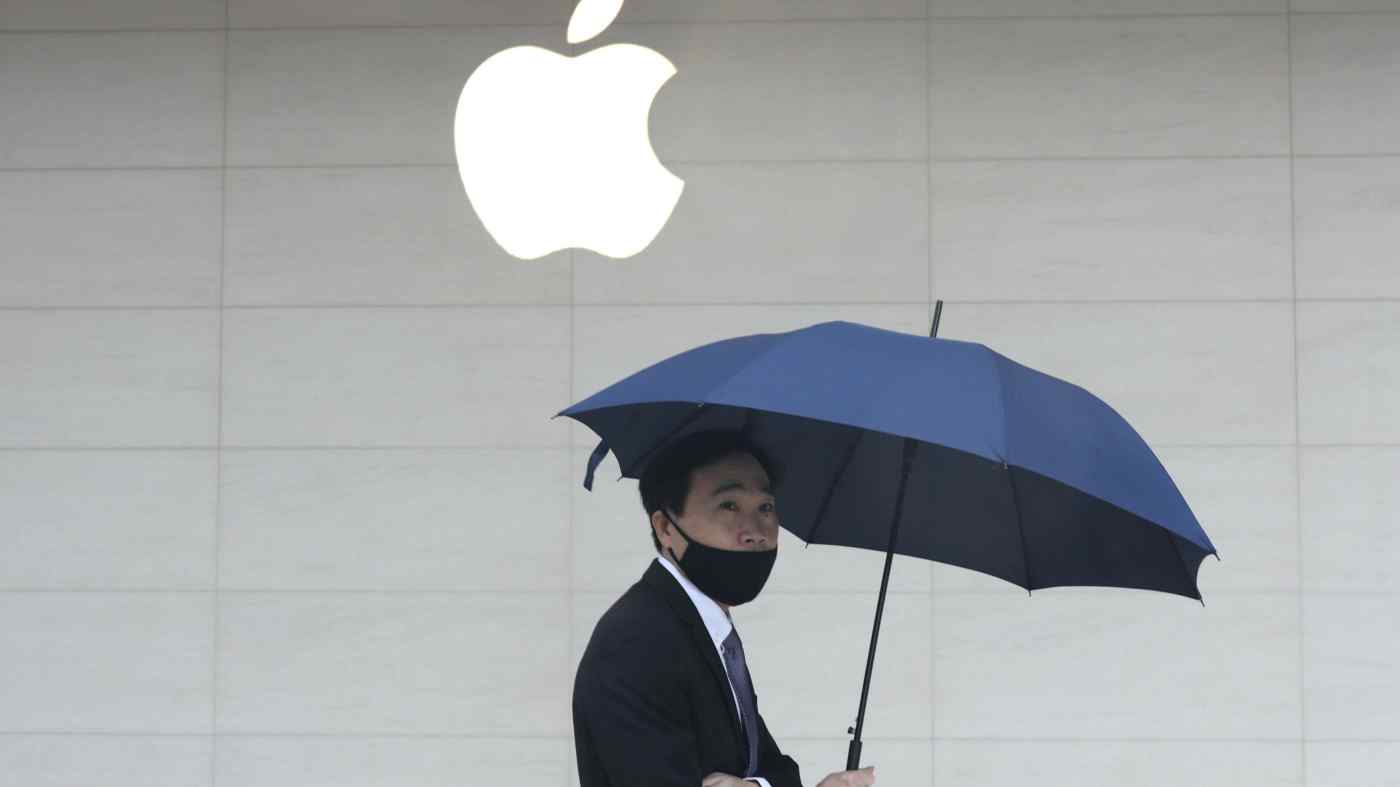 HONG KONG -- Chinese camera and touch module supplier O-Film Group will lose a substantial purchase order from an unidentified overseas client, the company reported Tuesday evening, a customer believed to be Apple given the size of the order at stake.

The customer recently notified Shenzhen-listed O-Film that its procurement relationship with the group was about to be terminated, the supplier said in a filing on the stock exchange's website. The exact schedule for the cutoff from the supply chain was not revealed, but O-Film said business with this client produced nearly 11.7 billion yuan ($1.8 billion at current rates) in 2019, or 22.51% of total revenue that year.

O-Film was one of 11 Chinese companies added to the U.S. Commerce Department's Entity List in July over allegations of human rights abuses involving China's Uyghur Muslim minority. In the blacklisting, Washington named the company's subsidiary in Nanchang, alleging forced labor of Uyghurs and others in the western Chinese region of Xinjiang.

The American company told Nikkei last July that it has worked with O-Film for several years and "regularly conducted detailed audits of their facilities," including sending third-party investigators last March and making surprise audits in June and July.

"Apple is dedicated to ensuring everyone in our supply chain is treated with dignity and respect," the company said then, stressing that it found no evidence of forced labor in its supply chain.

For O-Film, a cutoff from Apple's supply chain carries implications beyond the loss of revenue, including the Chinese company's negotiations to sell some or all of its production facilities that serve the U.S. tech giant.

O-Film acknowledged in the disclosure that ongoing talks with Shanghai-listed Wingtech Technology to sell fully owned subsidiary Guangzhou Delta Imaging Technology could be affected. Though both sides are evaluating potential fallout, "there remains a relatively large uncertainty," O-Film's board said.

The Shenzhen-listed company has begun communicating with its auditor and appraisal agency to undergo impairment testing of assets used to supply Apple. According to the initial estimate, the book value of those assets totaled 3.28 billion yuan at the end of last year, which amounts to 31.78% of the company's total net assets.

The company estimated at the end of February that net profit for 2020 would be 880 million yuan, up 72.7%. But the recognition of impairment charges could push the bottom line to the negative zone.

O-Film, founded in 2002, has been considered a rising star in consumer electronics and automobile supply chains, selling parts to many global companies beyond Apple. The list includes Microsoft, HP, Dell, General Motors and Amazon in the U.S., while it also counts Samsung Electronics, Huawei Technologies, Oppo and Sony as customers.

O-Film became part of Apple's supply chain in 2017, first for iPads and later for iPhones, competing with other notable tech suppliers such as Foxconn-owned Sharp of Japan and LG Innotek from South Korea in camera modules and Taiwan's TPK Holding in touch screen module components.

In his visit to an O-Film factory in December 2017, Apple CEO Tim Cook praised the company's tech expertise and work culture, according to a news release on O-Film's website. Cook was quoted as saying Apple "will forge a closer collaboration with O-Film in the future."

O-Film's shares have lost steam since the company was blacklisted by the U.S. Tuesday's closing price of 10.15 yuan is 49% lower than last July, immediately before being placed on the Entity List.