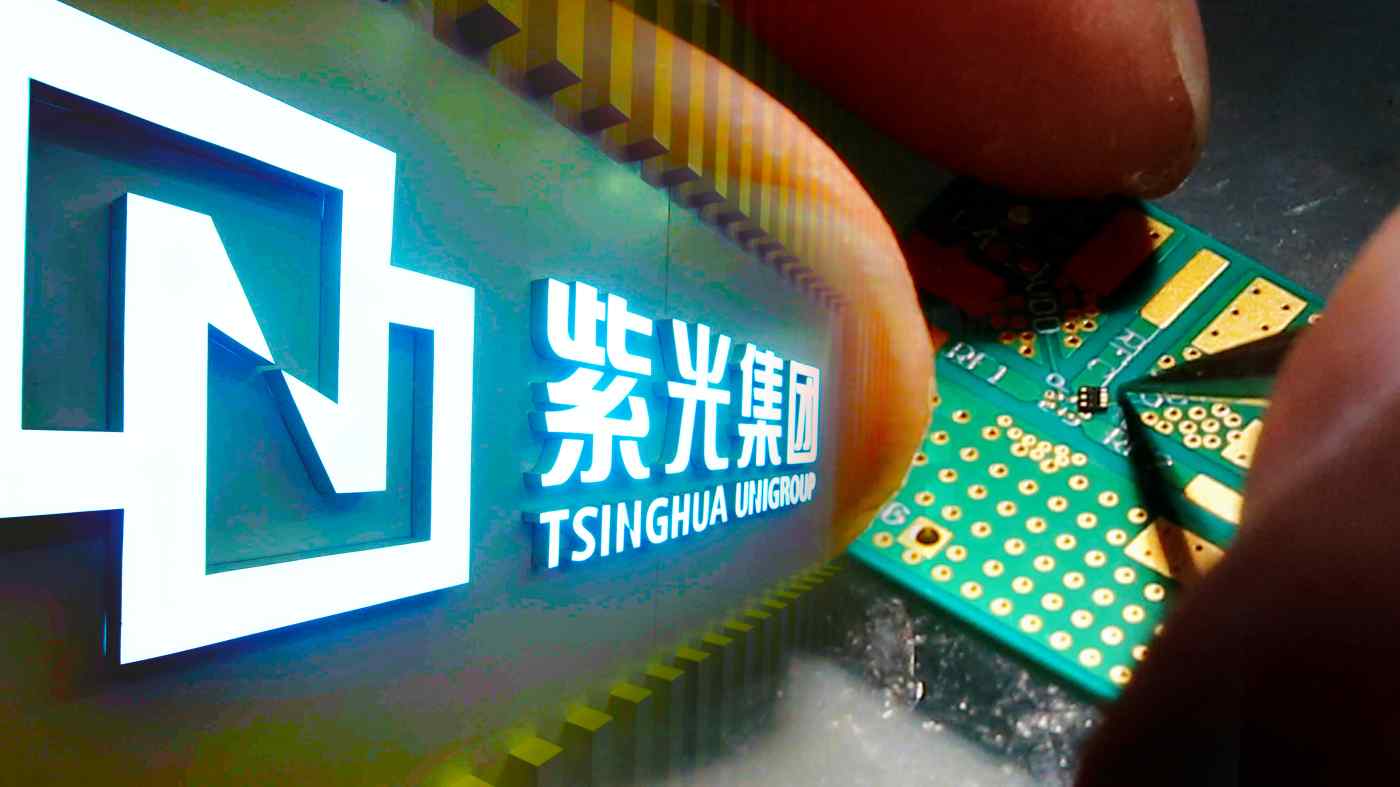 TAIPEI/BEIJING -- China's state-backed Tsinghua Unigroup has scrapped major memory chip projects in two cities as new investors push to turn around the debt-stricken company that has been left reeling from U.S. restrictions on its access to vital technology.

The group is also preparing for a major personnel reshuffle at key affiliate UNISOC, China's second-biggest mobile chip developer, sources briefed on the matter told Nikkei Asia, amid concerns over the nation's lack of a "viable" 5G mobile chip player.