China's Xiaomi aims past Apple and Huawei with 2021 orders 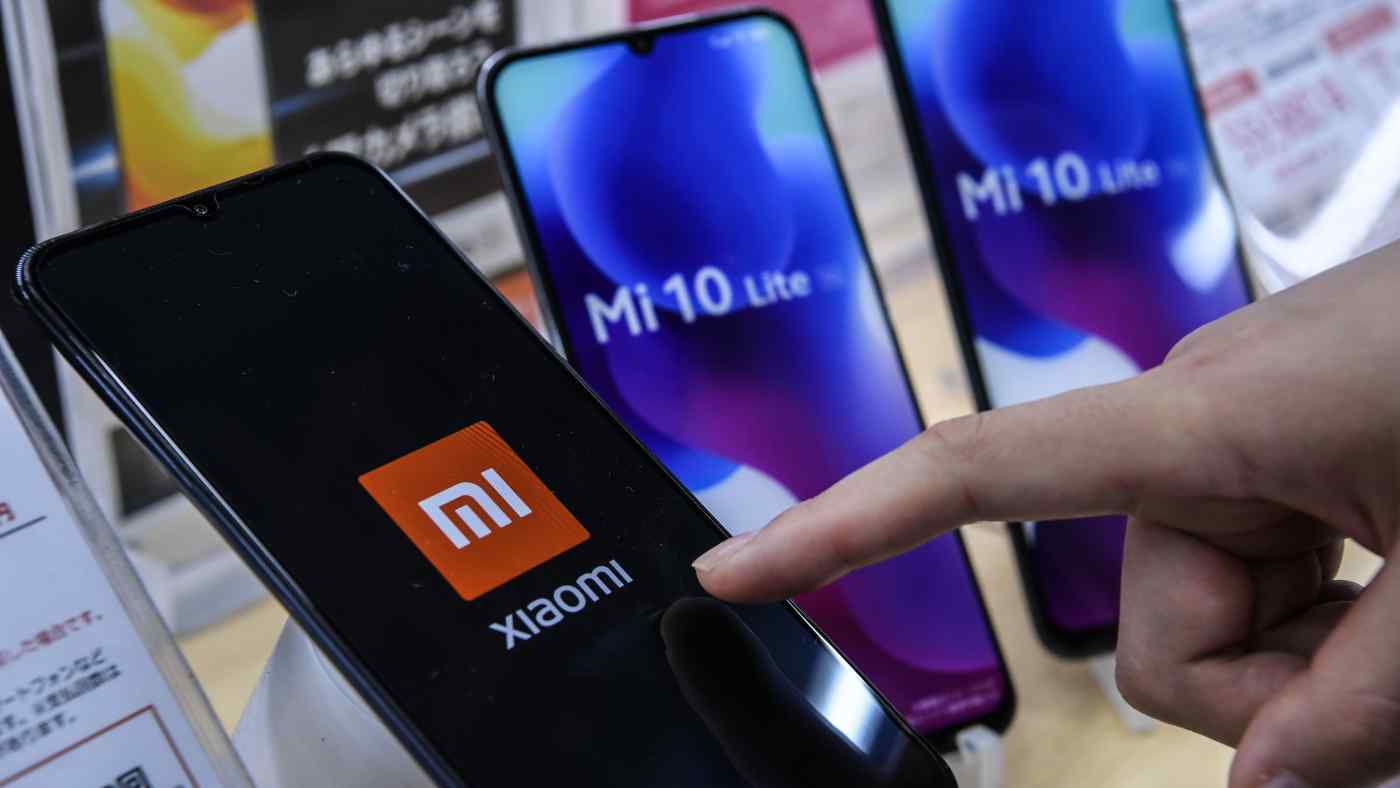 TAIPEI -- China's biggest smartphone rival to Huawei Technologies is massively ramping up its factory orders for next year in a bold dash for growth that could also mount a challenge to Apple in the fiercely fought consumer market.

Xiaomi, the world's fourth-largest smartphone maker, has been talking to suppliers to book components and parts for up to 240 million smartphones, sources told Nikkei Asia. The number far exceeds Xiaomi's output this year and would surpass Apple's average annual level of iPhone shipments -- suggesting the scale of the company's ambition to overtake Huawei, which is laboring under U.S. sanctions.