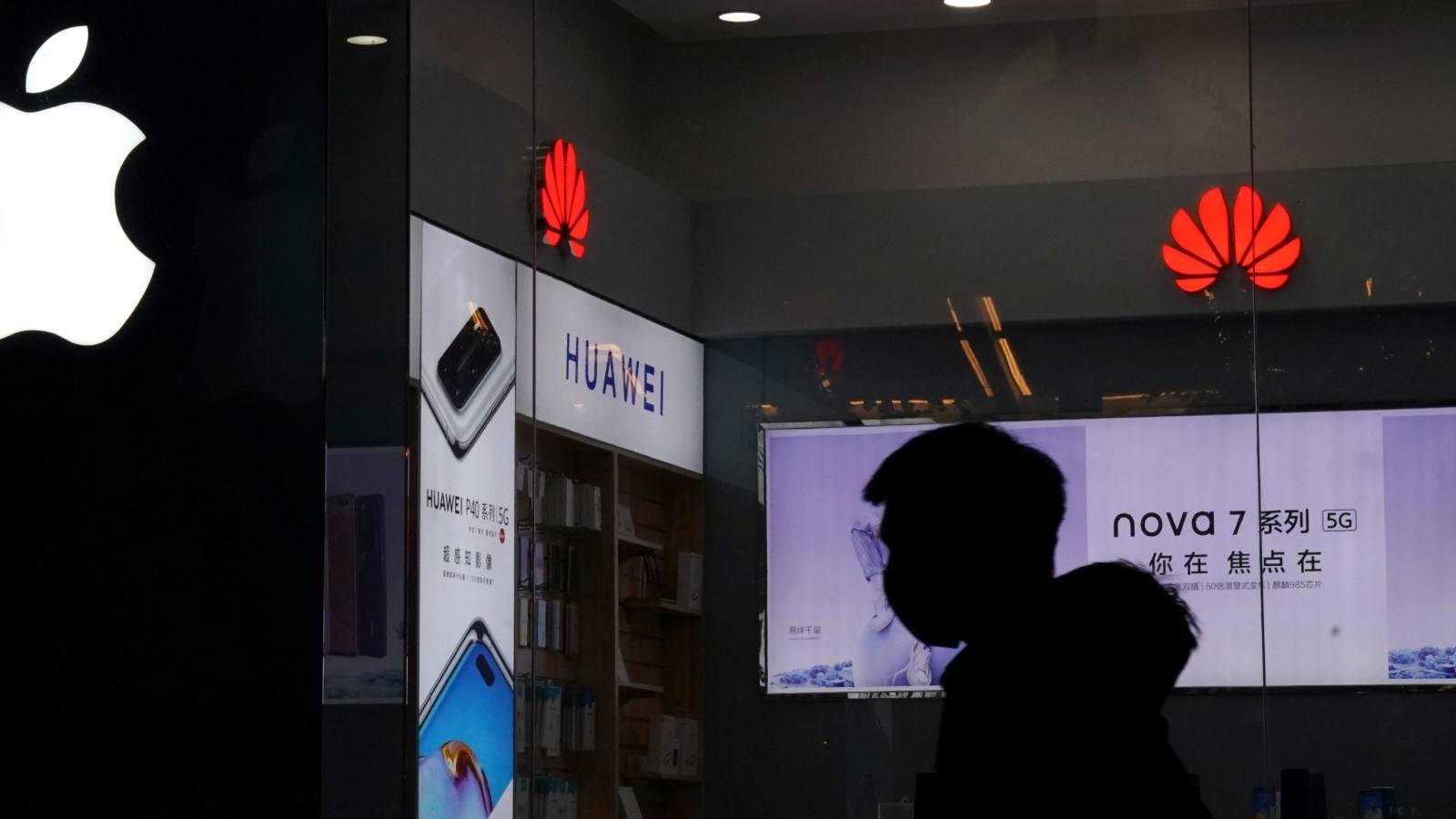 China hires over 100 TSMC engineers in push for chip leadership

The stock price opened at 50 times its earnings, briefly sextupled, then plunged about 40% from its peak the next day. Ten days later, it bounced again, skyrocketing 40% from its previous low before dropping again. It currently trades at around 155 yuan, about 30% lower than its Aug. 5 peak.

This dizzy rise and fall of a startup stock is not uncommon. But Anji Microelectronics, with its deep links to the Chinese state, is not your everyday startup. Nor is the bourse on which it is listed, the Science and Technology Innovation Board, or STAR, which is part of Xi's response to the US-China trade war. It is also a combination that has started to dull investor appetite for STAR stocks.

The importance that Beijing places on the exchange was evident by the presence of Li Qiang, the top Communist Party official in Shanghai, at the market's opening ceremony on July 22. During the opening ceremony, videos of navel vessels, rockets and positioning satellites were even shown, as if the event was a trade fair for weapons.

Anji was one of the first 25 stocks that debuted that day. It is also what Beijing considers a strategic company, as it produces abrasives used in semiconductor manufacturing -- an industry which the country is keen to develop and on which Xi is staking much of his prestige. The list of company shareholders includes an array of government-affiliated funds, including the National Integrated Circuits Industry Investment Fund.

The importance for Anji to succeed cannot be underestimated. At least 80% of the market for abrasives is controlled by Japan and the U.S. The company has some market presence as a supplier to Taiwan Semiconductor Manufacturing Co., but its global market share is only around 3%.

Anji's business results show government's deep involvement in the company, indicative of Beijing's desire to heavily support the domestic semiconductor industry, which is still in its infancy. The company posted 29 million yuan ($4 million) in net profit for the six-month period through June 2019, up 80% from the same term a year earlier. But about 50% of this came from government subsidies, lending credence to U.S. President Donald Trump's claim that Chinese companies are unfairly receiving government support.

The STAR Market was officially created to nurture innovative technology companies. But those listed on the board are companies that provide China with specific products that it lacks and urgently needs.

Of the first 25 companies that appeared on the STAR Market, at least 16 receive investment by state-affiliated funds and research institutions, while six have business ties to the military.

Last autumn, President Xi declared his intent to open STAR to counter the effects of what he believed could be a drawn-out trade war with the U.S. And the currently listed companies show that the new exchange is far from what some observers refer to as "the Chinese Nasdaq."

In fact, some Chinese tech unicorns -- unlisted companies with a valuation over $1 billion -- are avoiding the new exchange. Face recognition developer Megvii Technology opted to go public in Hong Kong, while image recognition unicorn Yitu Technology said it has not decided where to list.

Shunning the STAR Market in favor of other exchanges could make good sense, especially for Chinese companies with overseas ambitions. Cozy relations with the government or military have the potential to shackle companies in strategic industries to the mainland.

In general, STAR stocks reflect a jumble of national policy concerns and are faring poorly, as shown by the performance of Anji Microelectronics. Shares of Harbin Xinguang Optic-Electronics Technology and Beijing Aerospace Hongtu have also plunged, and now stand at between 20% and 30% of their highs.

This kind of performance have cooled investor enthusiasm for the new market, whose prospects are beginning to dim.