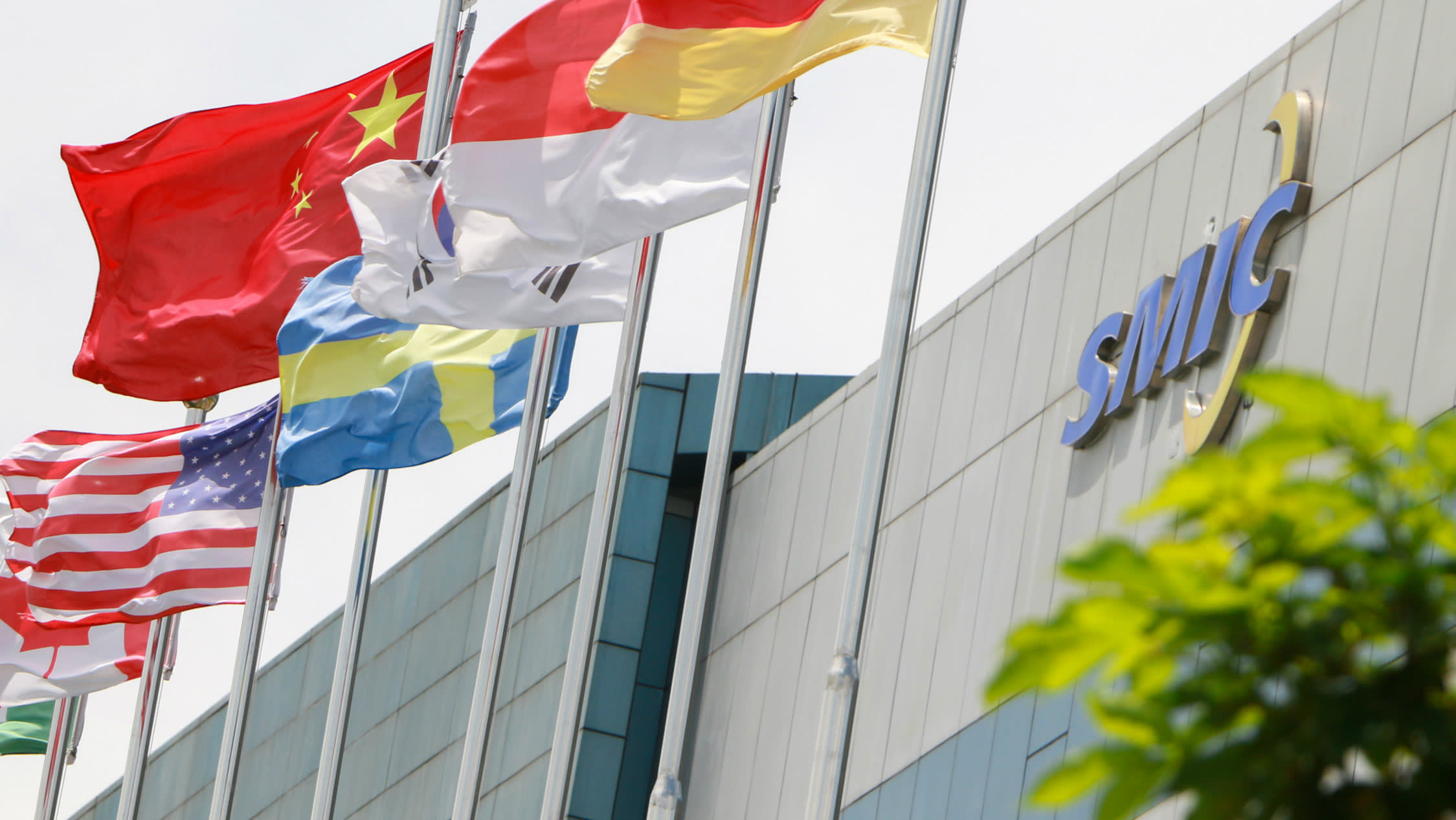 SMIC said it will increase capital expenditure for 2020 by a further 30%, more than doubling last year's spending, despite the coronavirus pandemic, while co-CEO Zhao Haijun addressed questions about Washington's latest move to restrict technology exports.

"We have been committed to not [building] military-use [chips] from Day 1. That was 20 years back, and we are still the same," Zhao said. "We have full commitment, full compliance. At this moment we do not see a big change of how we do things."

The tighter exports controls proposed by the U.S. Commerce Department are expected to take effect by the end of June and are aimed at making it harder for American technology to end up being used by China's People's Liberation Army.

Zhao added that the Chinese company has been in constant communication with its equipment and material suppliers and the U.S. Department of Commerce, and will continue to follow all rules. SMIC still relies heavily on American chipmaking tools and materials from the like of Applied Materials, Lam Research, KLA Group, Dow DuPont for running its chip manufacturing business smoothly.

Kevin Wolf, a veteran trade and export control law lawyer and partner with law firm Akin Gump, told the Nikkei Asian Review that American chip equipment providers will need to conduct extra due diligence regarding their customers in China. For their part, Chinese chipmakers will "likely be asked to provide certifications regarding whether they are military end users, as that term is broadly defined in the new regulations," he said.

As China gradually reopens following the coronavirus outbreak, SMIC plans to ramp up capital expenditure to $4.2 billion for all of 2020, up from its previous annual plan of $3.1 billion. The updated plan is more than double the $1.6 billion it spent in 2019, a sign that China is continuing to accelerate local chip production.

Beijing-backed SMIC, which supplies Huawei, Qualcomm and others, also increased its targeted revenue growth rate to the "mid-to-high teens" this year thanks to robust chip demand for 5G applications, including smartphones and other consumer electronics.

"Even if smartphone shipment volume is down, the uses of chips for 5G phones will increase a lot. For 5G smartphones, they will need extra power management and radio frequency chips," Zhao said. The demand for better cameras and better user experiences in smartphones will boost the uses a wide range of chips, from image sensor chips to fingerprint chips, the co-CEO said on Thursday.

SMIC's optimism comes as China pursues a campaign of reducing dependence on foreign suppliers and becoming self-reliant in crucial semiconductor components amid the prolonged tech tensions between Washington and Beijing. China is also seizing the opportunities presented by the pandemic to accelerate its deployment of 5G networks, Nikkei Asian Review earlier reported, and the country is projected to account for 60% of the global 5G smartphone market this year.

Huawei, China's biggest tech company, has also reallocated some mid-to-low-end chip orders to SMIC, and is among the first customers to try SMIC's latest 14-nanometer process technology, part of a diversification effort away from Taiwan Semiconductor Manufacturing Co., the world's largest contract chipmaker.

SMIC reported a better-than-expected January-March period, a traditionally slow season. Its revenue jumped 35% from a year ago to $905 million, while gross margin improved to 25.8% from 18.2% a year ago. Net income was $64 million, up from $12 million in the same quarter last year. However, in the first three months of 2020, it still received $59.3 million in government subsidies.

SMIC's shares in Hong Kong have already risen more than 55% so far this year. The Chinese chipmaker announced last week it will also list in Shanghai to better fund its future expansion programs, while it delisted from New York last year to reduce its financial ties with the U.S.