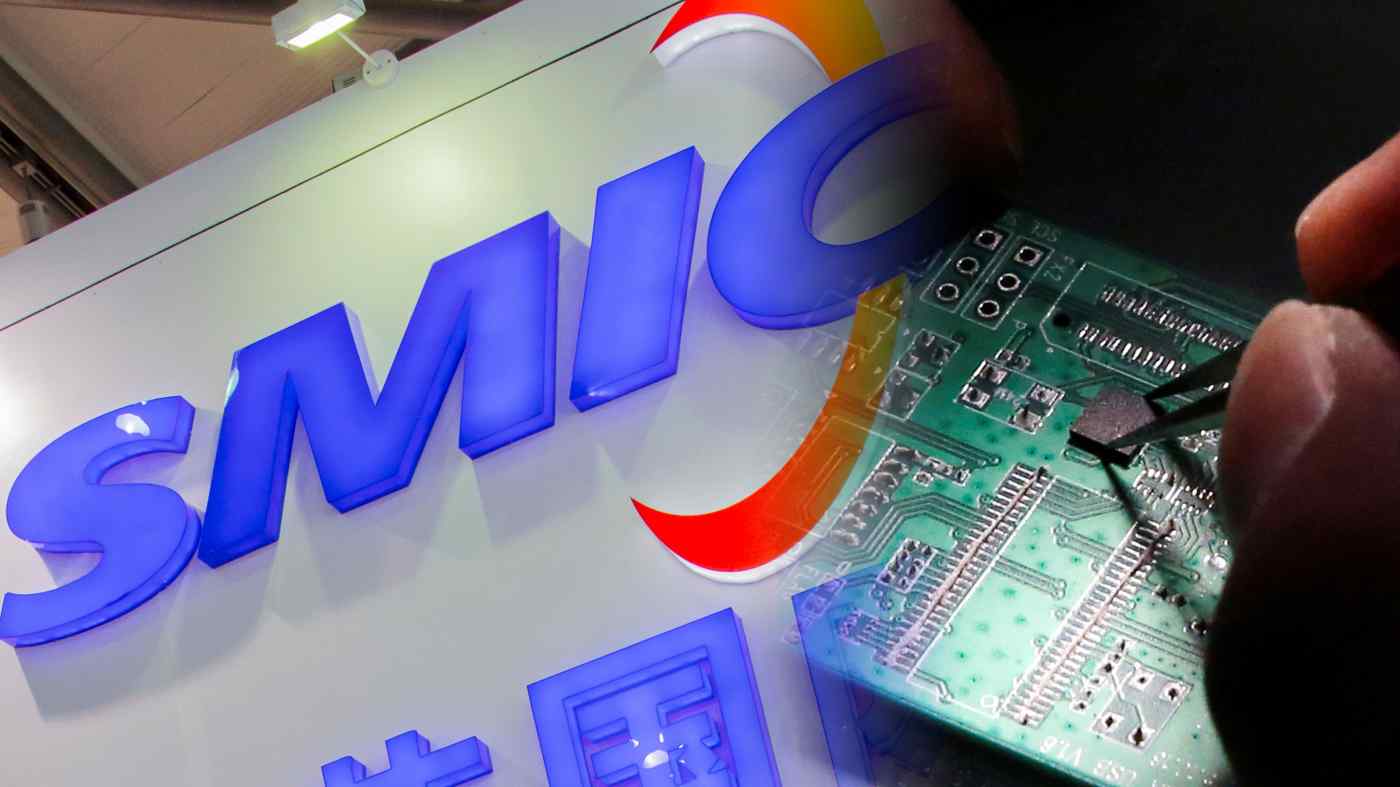 TAIPEI -- China's top contract chipmaker Semiconductor Manufacturing International Co. has sharply increased its planned capital expenditure for a second time this year as it downplayed the impact of Washington's clampdown on its biggest client, Huawei Technologies.

"We are not commenting on a specific customer, but we will fully follow the international regulations and we will absolutely not violate the international rules," SMIC Co-CEO Liang Meng-Song told investors on Friday after he was asked whether the company could still ship to Huawei. "We still have other clients lined up to produce chips with us, so we believe the impacts could be mitigated."

"We will try to find different and diversifying customers to help us continue pushing forward the latest chip production technologies," Liang said.

The increased spending plans come as the company announced strong second-quarter results, with net profit jumping more than 644%, thanks in part to Huawei's efforts to stockpile chips.

SMIC, like its larger rival Taiwan Semiconductor Manufacturing Co., is subject to the U.S. government's tighter export controls on Huawei. The Chinese smartphone maker is SMIC's biggest client, accounting for more than 10% of its revenue. Non-U.S. companies must receive special permission to use American software and equipment to produce products for Huawei or its chip design arm HiSilicon Technologies and other subsidiaries.

SMIC uses a large amount of U.S. chipmaking equipment from Applied Materials, Lam Research and others, which means it will not be allowed to ship any more products to Huawei after midnight of Sept. 14 if it did not obtain a license from the U.S. by that time.

SMIC nevertheless said it will increase capital expenditure to $6.7 billion this year. This marks the second time this year the company has raised spending plans from its original target of $3.1 billion, and a new target of $4.3 billion set several months ago.

The Chinese company also said last Friday that it will team up with Beijing Economic-Technological Development Area, a government-backed high-tech zone, for a new joint venture with a first-phase investment of $7.6 billion, another signal of strong government support for the chip producer.

Capex plans for the newly formed joint venture, which are separate from the announced $6.7 billion, have not been finalized, the company said.

SMIC also talked for the first time about its efforts to procure chipmaking tools and materials domestically.

"We see many key domestic chip equipment and materials makers have also gone public, and received massive financial support from the local capital market. We think the future is bright, even though the scale of these companies is still small compared with existing market leaders," said Zhao Haijun, SMIC's other co-CEO. "What we will do now is work with them and also test these local suppliers, but we don't expect these followers could replace any of the leading suppliers soon."

Zhao added that SMIC, as an international company, also welcomes foreign players to set up local production factories to feed the massive and growing Chinese market.

And while the U.S. clampdown on Huawei presents risks for SMIC, it has also brought a windfall. The company's second-quarter profit soared 644.2% on the year to $138 million, while revenue grew 18.7% to $938 million. The robust earnings were helped by Huawei's efforts to build up inventory to counter the U.S. clampdown, as well as by the overall de-Americanization campaign by Chinese chip developers, market watchers said.

With more Chinese clients turning to SMIC, revenue contribution from its home market accounted for 66.1% of its total sales in the June quarter, rising from 56.9% the same time a year ago. Sales from the U.S., meanwhile, fell to 21.6% from 27.5% a year ago.

Despite the strong quarterly results, however, SMIC's shares dropped nearly 6% in Shanghai on Friday morning trading after President Donald Trump issued executive orders targeting TikTok and Tencent-owned messaging app WeChat, in the U.S., in a further escalation of tensions between the world's two top economies.

Despite this drop, the company's shares are still trading nearly three times higher than when it listed on the Shanghai STAR market in July. Its shares in Hong Kong, where it is also listed, dropped nearly 10% on Friday morning.

"Such a high capex intensity is good for chip equipment suppliers, but clearly is a disconnect from SMIC's demand outlook," said Mark Li, an analyst with Bernstein Research. "We are concerned that therefore this is a rush to procure equipment as soon as possible, before tighter export control makes US equipment unavailable.

Li added that the depreciation burden for SMIC will become heavier and heavier and the loss of Huawei's business will hurt the company's margins for the future.