Shanghai, Beijing, Guangzhou and Hong Kong added to pilot project amid US tensions 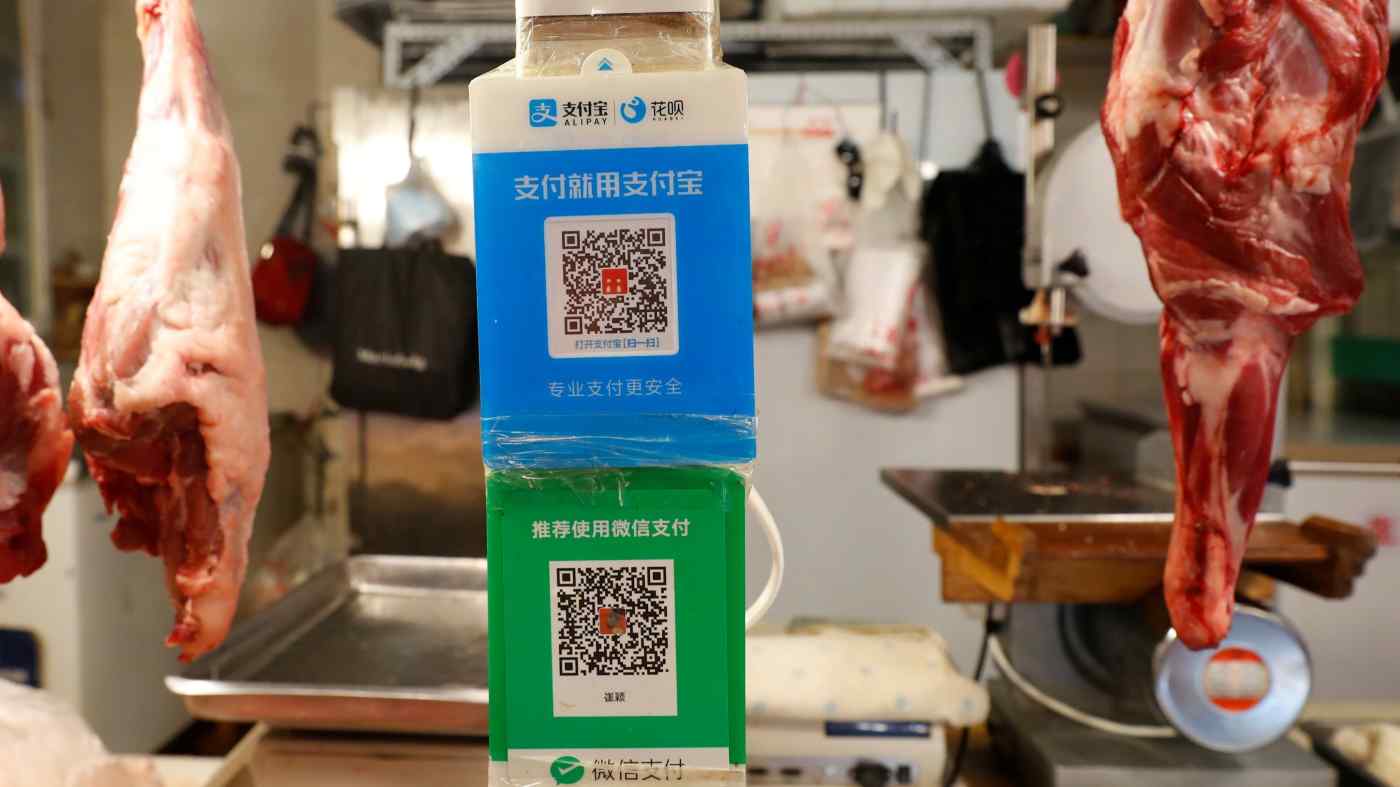 HONG KONG -- Chinese authorities will expand test use of the country's prototype digital currency across the nation's three leading urban clusters centered on Beijing, Shanghai and the southern cities of Guangzhou, Shenzhen and Hong Kong.

The move, announced by the Ministry of Commerce, expands the coverage area for testing the cyber currency to a potential user base of around 400 million, or 29% of the country's population. It has been trialed since April in four cities with a combined population of 41 million,