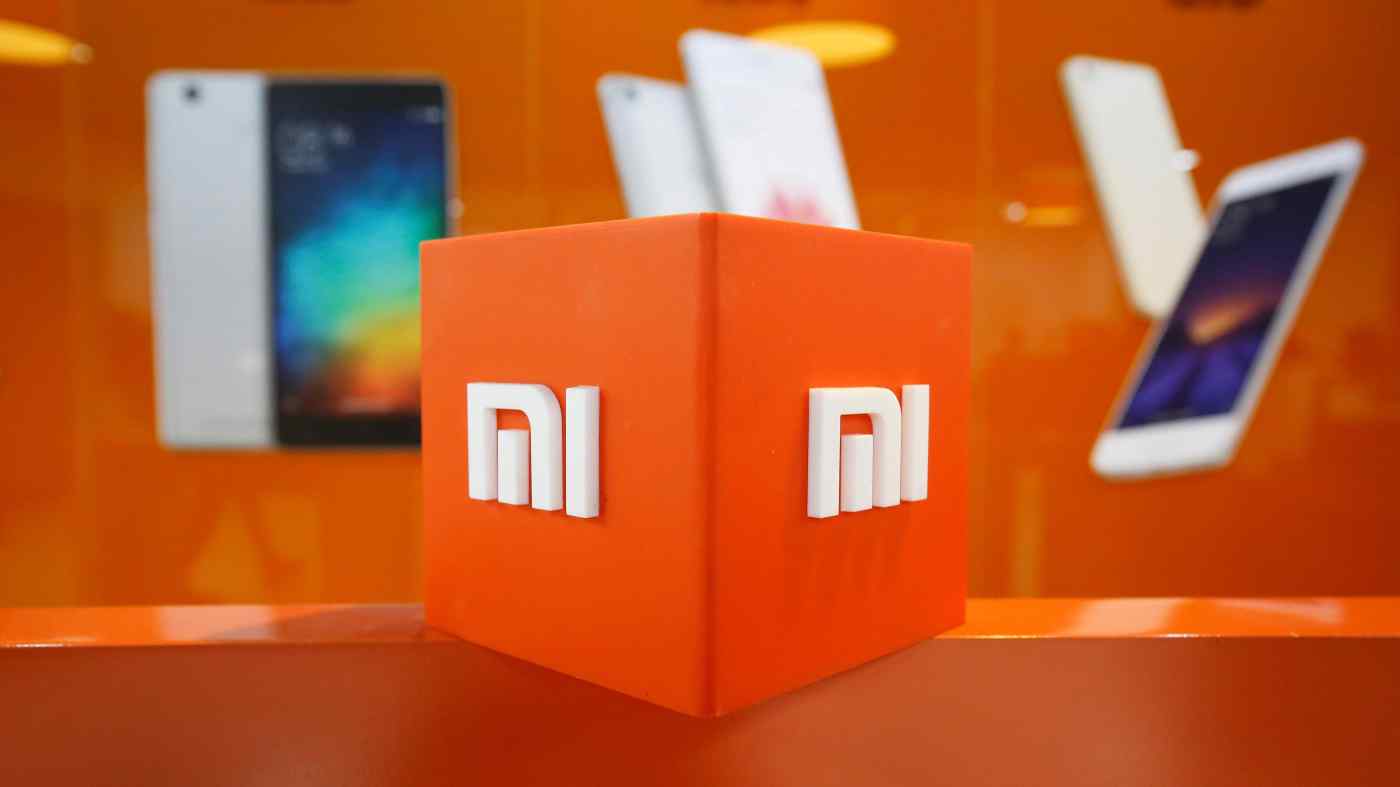 Xiaomi unveiled plans on Tuesday to set up a wholly owned unit to manufacture clean-energy cars, saying it will invest 10 billion yuan ($1.5 billion) for the first phase and an expected $10 billion in the next 10 years. Xiaomi's founder and CEO Lei Jun will lead the new EV unit.

The move by Xiaomi, which calls itself an "internet company," is the latest sign of Chinese tech groups tapping into the lucrative EV industry. Both Baidu and Alibaba Group Holding have launched EV ventures this year.

The share prices of other Chinese EV makers including Nio, Xpeng Motors and Li Auto have soared over the past year, mirroring the relentless rise in value of U.S. EV maker Tesla.

"Xiaomi hopes to offer quality smart electric vehicles to let everyone in the world enjoy smart living anytime, anywhere," Xiaomi said in a filing submitted to the Hong Kong Stock Exchange, where it is listed.

The electric vehicle industry is growing quickly in China thanks to Beijing's generous policy support, to curb pollution, and wider user acceptance. The Chinese government has set a goal for electric vehicles to make up 20% of all car sales by 2025. Last year sales of electric vehicles rose 11% to 1.17 million, while overall sales of passenger cars were down 6.8% to 19.3 million, according to statistics compiled by the China Passenger Car Association.

Xiaomi has long been interested in the EV business and has ties to Xpeng. The company has been an investor in Xpeng since 2019, and Lei Jun has been on the EV maker's board since 2018.

Xiaomi's car ambition comes as its core smartphone business gained significant global market share in 2020, partly due to U.S. pressure on Huawei, once China's largest smartphone maker. Xiaomi's share grew from 9.4% in 2019 to 11.4% last year, while its worldwide smartphone shipment jumped nearly 18% on the year to 147.8 million units, data from IDC showed.

For the last quarter of 2020, it edged out Huawei and ranked as the world's third-largest smartphone maker, trailing only Apple and Samsung.

Earlier this week Xiaomi unveiled several smartphones to complete its flagship Mi11 product line, including models to tap the high-end handset segment and compete with the iPhone 12 Pro and Samsung's Galaxy model.

Its aggressive product launches came despite a serious component shortage for the world's tech industry, which has already forced multiple carmakers to scale back production.