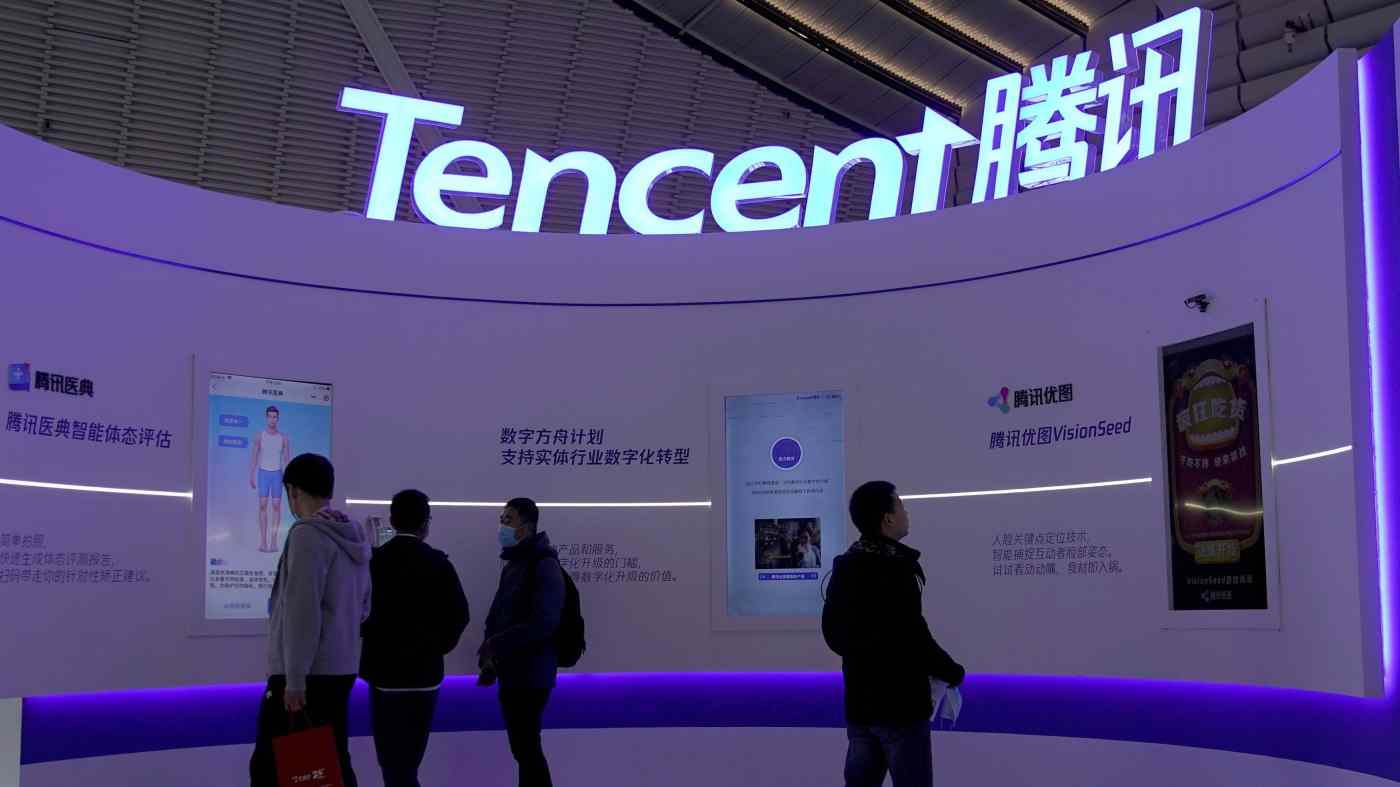 BEIJING (Reuters) -- China's industry ministry said on Monday it has told the country's internet companies to end their long-standing practice of blocking each other's links on their sites, vowing to take measures against those firms that fail to fall in line.

The move, which would put an end to what analysts have called the "walled gardens" of China's giant online firms, is just the latest step in a broad regulatory crackdown by Beijing that has ensnared sectors from technology to education and property.

The government's campaign has wiped billions of dollars off the market value of some of the country's largest companies, and left investors on edge over which sector may be next to be targeted.

Announcing the measure in the capital, Zhao Zhiguo, spokesperson of the Ministry of Industry and Information Technology, said that restricting normal access to internet links without proper reason "affects the user experience, damages the rights of users and disrupts market order."

China's internet is dominated by a handful of technology giants which have historically blocked links and services by rivals on their platforms.

Tencent, for example, restricts users from sharing content from ByteDance-owned short video app Douyin on Tencent's instant messaging apps WeChat and QQ. In February, Douyin filed a complaint with a Beijing court saying that it constituted as monopolistic behavior.

In other cases, Alibaba's Taobao and Tmall e-commerce marketplaces do not allow Tencent's payment service WeChat Pay to be used as a payment option.

Tencent told the state-backed Securities Times newspaper that it firmly supported the ministry's decision and would implement it in phases. Alibaba did not immediately respond to a request for comment.

Industry ministry official Zhao did not mention any specific firms in comments on the new instruction to companies, but said that there was still a gap between the understanding of some internet companies on the issue of blocking links and the actions required of them.