China to crack down on personal data collection by mobile apps

Guidelines tighten grip on popular platforms like Alipay and WeChat 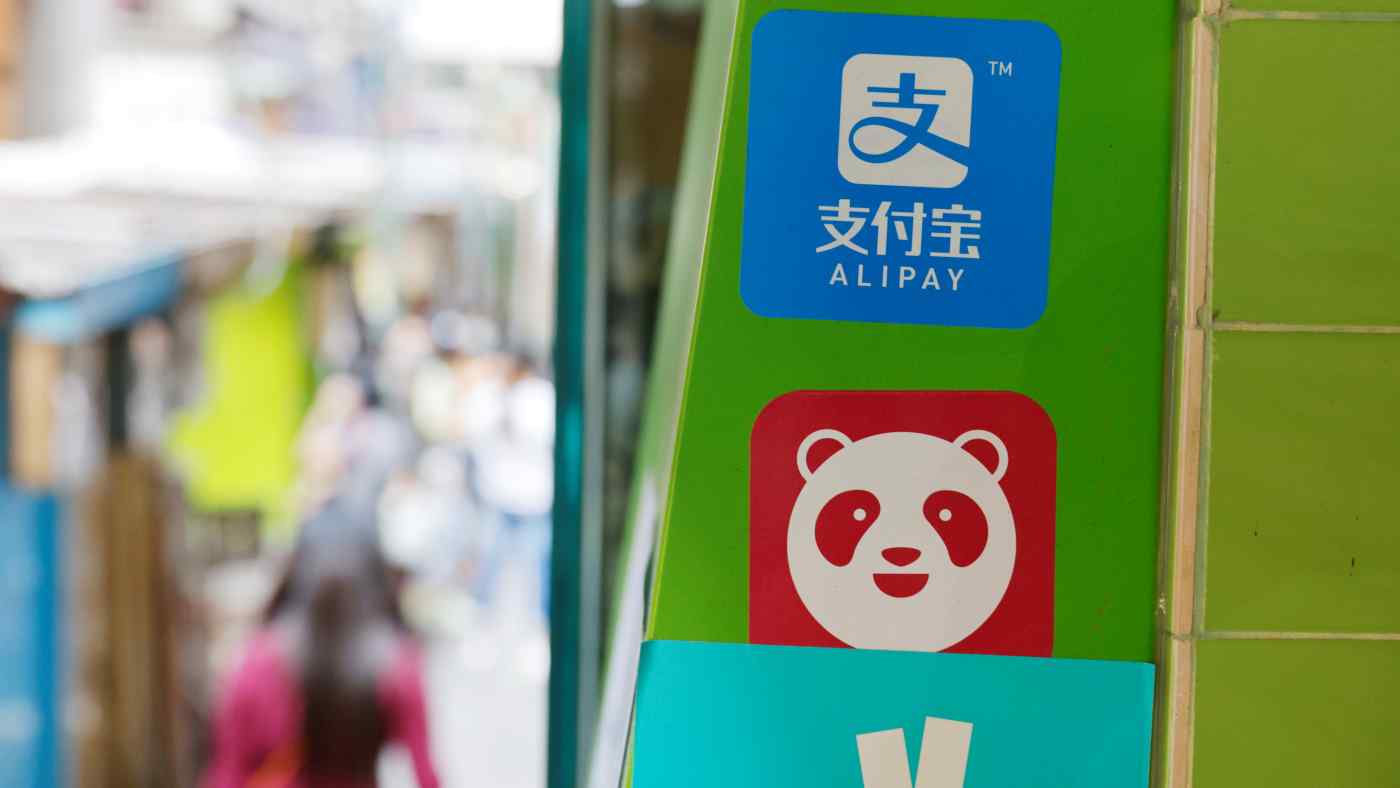 The rules from the Cyberspace Administration of China would require 38 specific types of apps, including mobile payment platforms, ride-hailing services and online food delivery, to tell users what types of personal information they collect and get their consent before doing so.

The guidelines, seemingly aimed at technology giants like Alibaba Group Holding, mark the latest salvo in China's clampdown on the industry in recent months.

Apps would also be barred from gathering data unrelated to the services they offer. For example, a smartphone payment platform may collect only directly relevant information such as users' phone numbers and debit card information, but not their location, while a map app would be limited to location data.

The government will solicit public comment until Dec. 16 and is expected to finalize the details and put the guidelines into effect thereafter.

Most apps from big Chinese internet companies already request users' consent for data collection when they start using the service, but many are believed to gather information beyond what is needed for their services.

Of particular concern from a privacy standpoint are "superapps" that bring together a wide range of services onto a single platform, such as Alibaba's Alipay app, which boasts 1 billion users, and rival Tencent Holdings' WeChat chat app, which has 1.2 billion.

The broad scope of these superapps means they vacuum up a variety of relevant data, including location and credit card information and user addresses. The operators may be pushed to bring their collection methods in line with the new guidelines.