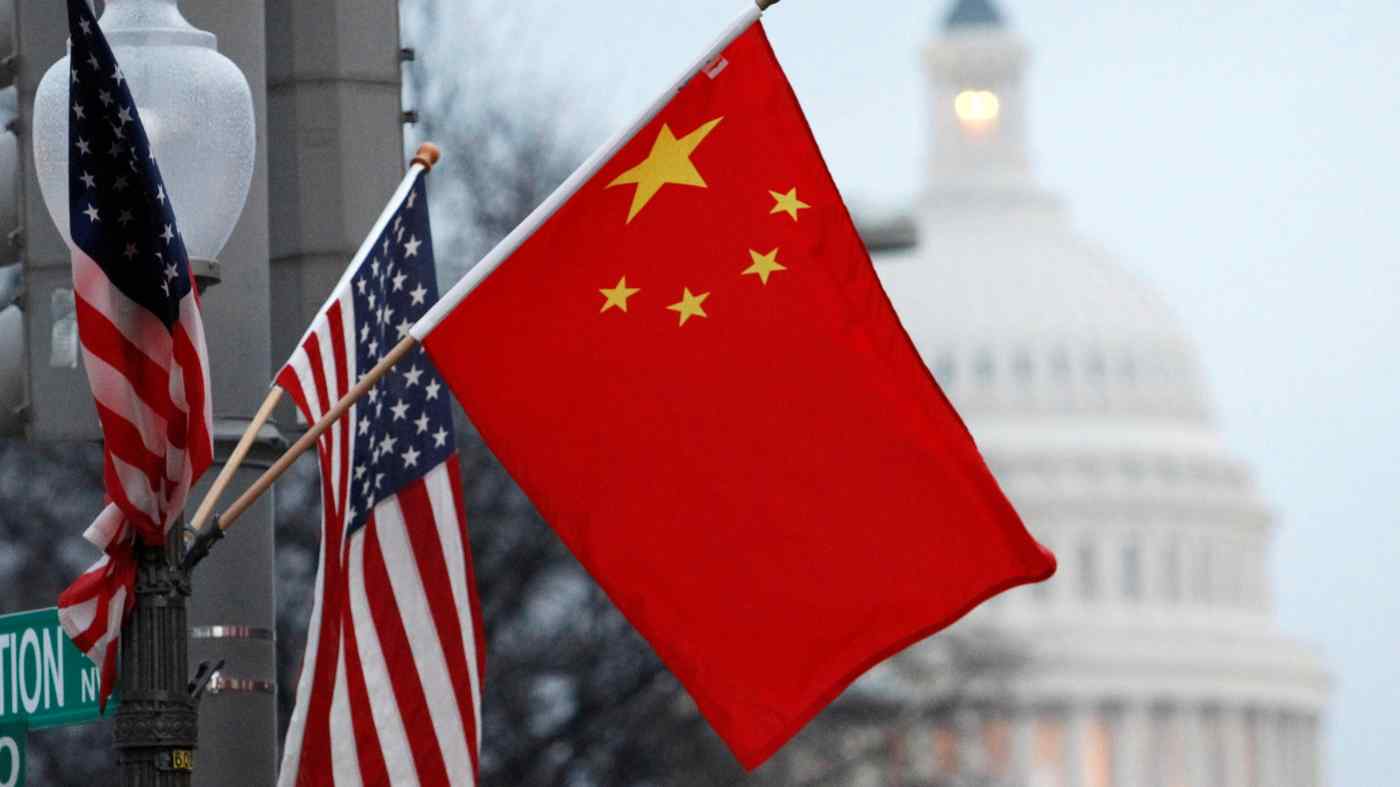 Didi shares slumped as much as 25% in U.S. pre-market trade ahead of their first session since the Cyberspace Administration of China ordered the company's app be removed from app stores.   © Reuters
NORIYUKI DOI and TAKENORI MIYAMOTO, Nikkei staff writersJuly 6, 2021 21:08 JSTUpdated on July 7, 2021 02:37 JST | China
CopyCopied

Authorities aim to crack down on illegal activity in the securities market, China's State Council cabinet and the Communist Party's General Office said in a joint opinion released via Xinhua News Agency. Beijing will enact legislation and rules covering cross-border data flows and management of sensitive information, they said.