Tencent, ByteDance and JD among those told violators to face 'severe punishment' 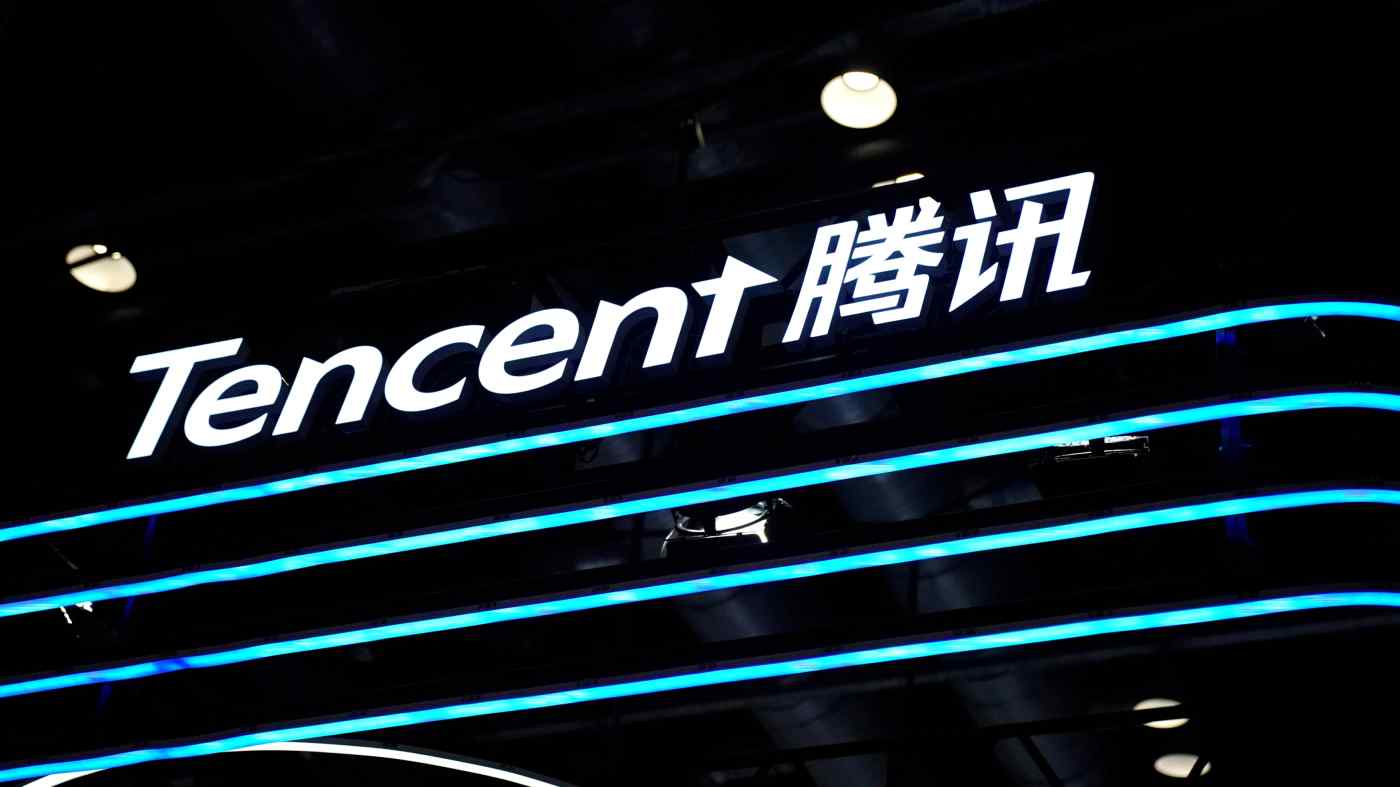 The State Administration for Market Regulation (SAMR) said it summoned 34 companies including Tencent, ByteDance and JD.com for a meeting, where it ordered them to conduct self-inspections within one month, warning of "severe punishment" for any that still violated the rules.

On Saturday, SAMR hit Alibaba with a record 18.2 billion yuan fine, and on Tuesday told the other Internet firms to heed that lesson. The regulator is beefing up staff and other resources in order to strengthen antitrust enforcement, Reuters has reported.

In the statement issued on its website, SAMR described the overall development of China's platform economy as improving, but said no time should be wasted in correcting the way companies operate to ensure they comply with the law.

In addition to Tencent, JD.com and ByteDance, search giant Baidu and food delivery platform Meituan were among the firms called in by SAMR. None provided immediate comment.

"The regulators are not aimed at a single enterprise, but the whole platform economy, as it is growing more and more powerful," said Keso Hong, an independent analyst in Beijing.

"I believe the companies will be more prudent in the future. Meanwhile, I think it is good for the regulator to give them a reminder to prevent them from ending up like Alibaba."

In particular, the regulator warned against the practice of forcing vendors to operate on only one platform, a tactic known as "choose one from two".

"It is extremely harmful and must be corrected from the root," the SAMR statement said.