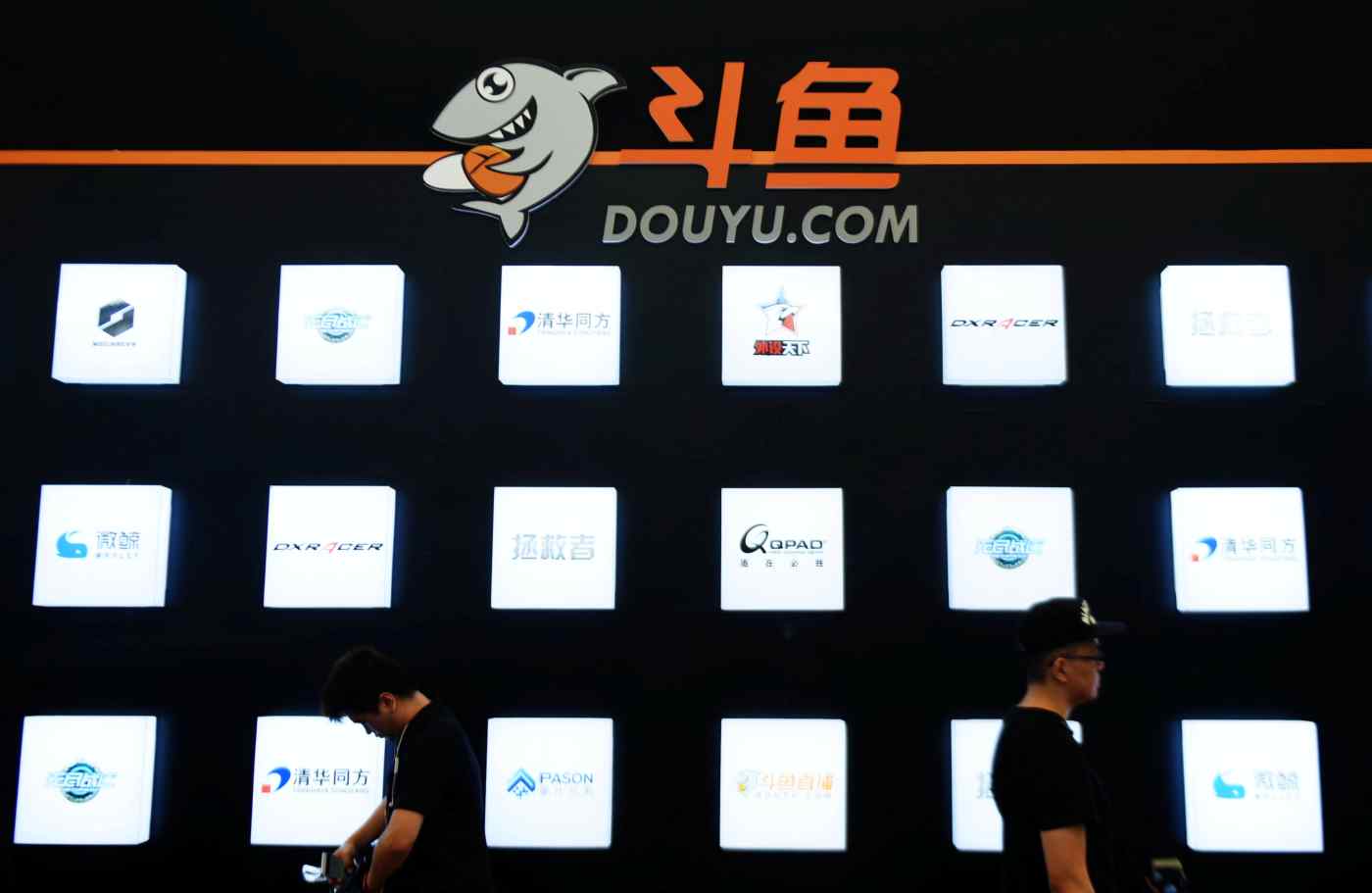 People walk past a booth of live-streaming platform Douyu at the ChinaJoy digital entertainment expo in Shanghai in 2016. Tencent Holdings had planned to merge it with another affilate, Huya.   © Reuters
July 10, 2021 13:51 JST | China
CopyCopied

Tencent first announced plans to merge Huya and DouYu last year in a tie-up designed to streamline its stakes in the firms, which were estimated by data firm MobTech to have an 80% slice of a market worth more than $3 billion and growing fast.