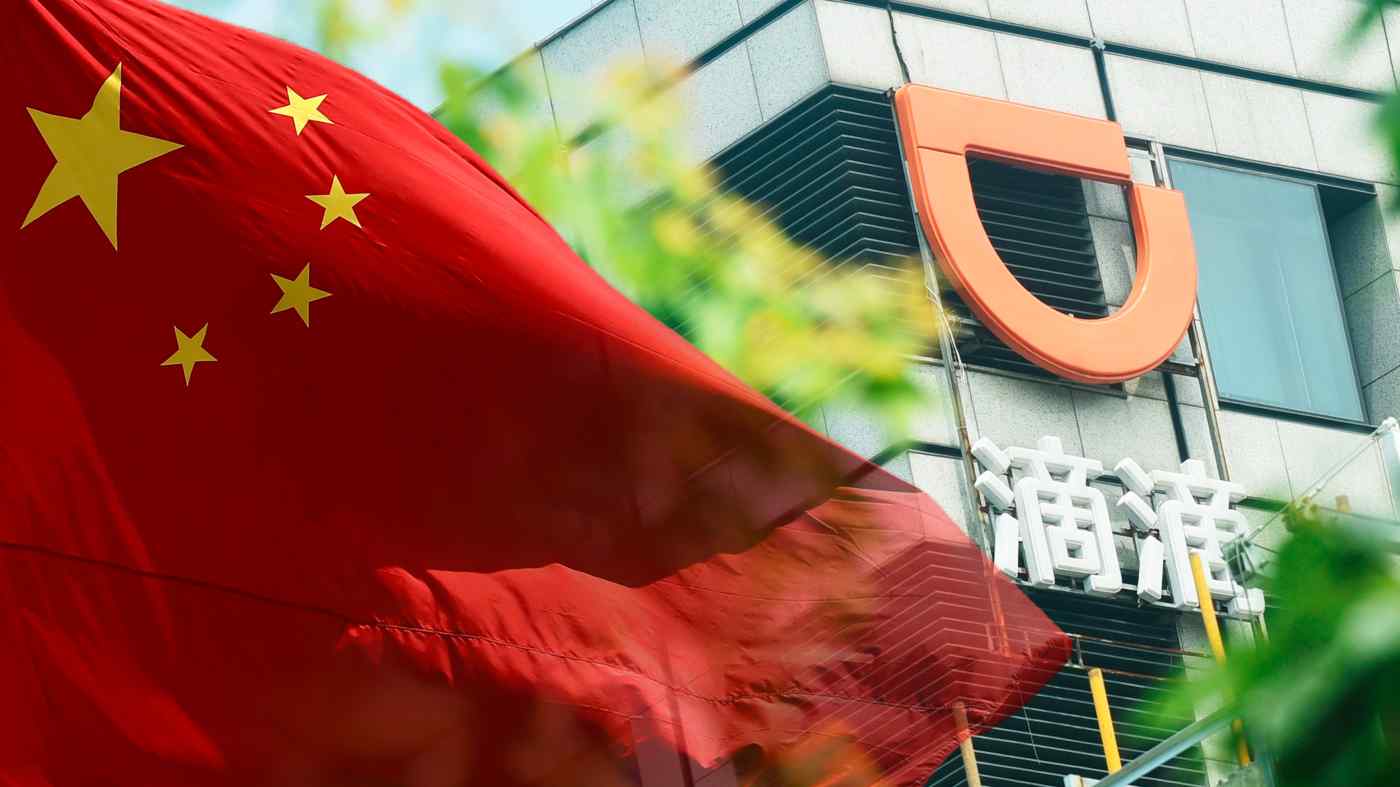 HONG KONG -- China's cybersecurity agency said on Friday that a team of officials from seven national regulators was being dispatched for an on-site inspection of the operations of ride-hailing company Didi Global.

Earlier this month, the CAC ordered mobile app stores to remove 26 of Didi's programs, including its main ride-hailing app, and blocked it from signing up new customers just days after the Beijing-based company's $4.4 billion initial public offering on the New York Stock Exchange. The agency said Didi had wrongly collected and mishandled personal data from its customers.

"We sincerely thank the authorities for guiding Didi to manage our risks," Didi said in a statement on July 4. "We will resolutely rectify the problems and improve our risk-prevention awareness and technical capabilities."

The company did not immediately respond on Friday to requests for comment on the expanded investigation.

Didi shares closed on Thursday at $12.36 compared with their IPO price of $14.

After absorbing its biggest rivals over the past several years, Didi controls a large majority of China's ride-sharing market. Its shareholders include Apple, SoftBank Vision Fund, Uber Technologies and Tencent Holdings

In the aftermath of the CAC's moves against Didi, the agency announced that any companies holding data on more than 1 million customers would need its approval before seeking an offshore IPO.