Offering planned even as JD.com and others seek backup listings in Hong Kong 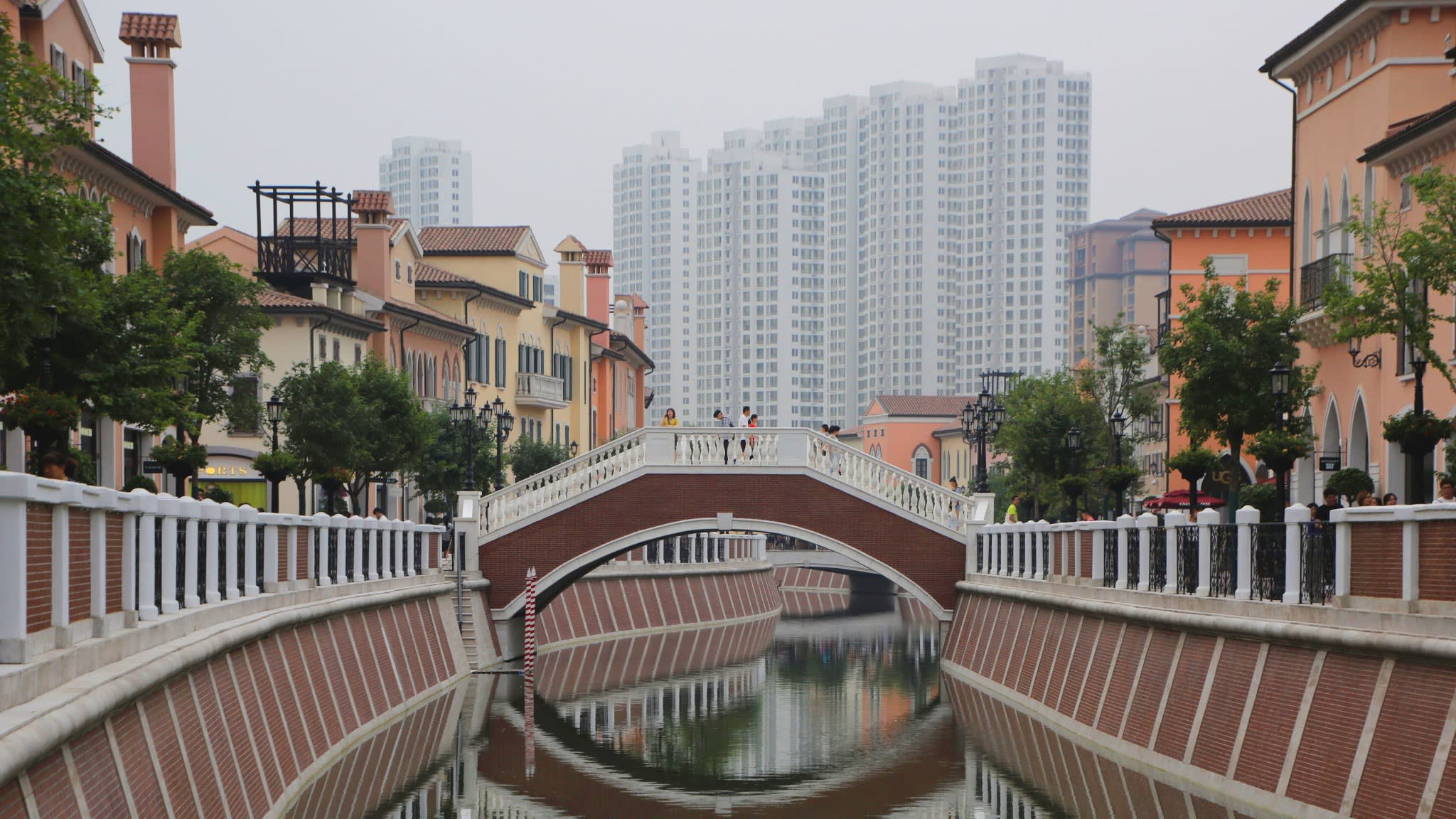 HONG KONG -- Beike Zhaofang, a Chinese online property brokerage backed by Tencent Holdings and SoftBank Group, has filed to go public in New York in an offering that could be worth as much as $2 billion.

The company, valued at $14 billion by startup data service CB Insights, has already filed a confidential listing application with the U.S. Securities and Exchange Commission, according to two people familiar with the transaction.

The move comes as U.S. listings by Chinese companies are in the spotlight. Amid deepening political tensions between Washington and Beijing, several proposed measures, including one passed by the U.S. Senate, could force many Chinese companies off of New York markets and stop others from listing.

Momentum for action has built since Chinese cafe chain Luckin Coffee, which listed last year on the Nasdaq Stock Market, disclosed in April that much of its reported revenues had been faked.

Amid the furor, a growing number of New York-listed Chinese companies have been seeking secondary listings in Hong Kong, with restaurant operator Yum China joining the line most recently with a plan to raise up to $2 billion on the Stock Exchange of Hong Kong.

Beike, in contrast, is said to be looking at a Nasdaq listing and has picked Goldman Sachs and Morgan Stanley as lead arrangers for the offering.

"The company is aware of the delisting risk but still prefers a U.S. listing in order to get access to a deeper pool of investors," said one of the people familiar with the deal. 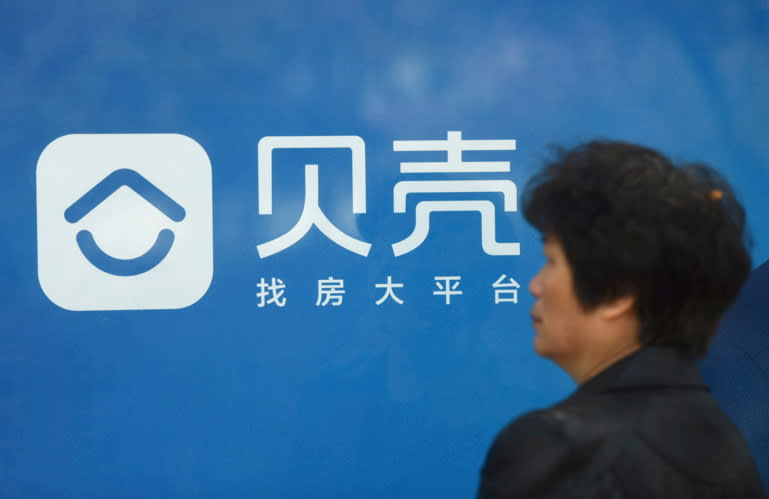 Beike, whose name means "shell" in Chinese, seeks to offer property listings covering more than 300 cities across China as well as some overseas markets, according to its Ke.com website. The company also offers financial services to buyers and tenants.

Staff of Beike, which was launched in 2018 by Beijing Homelink Real Estate Brokerage, also known as Lianjia, reached by phone on Wednesday did not respond to requests for comment. The initial public offering would help fund the company's expansion, those familiar with the deal said. The plan for a U.S. offering was reported earlier by trade publication IFR Asia.

The bill approved by the U.S. Senate and sent to the House of Representatives on May 20 would force Chinese and other foreign companies to delist from American exchanges if they fail to comply with U.S. regulations for three consecutive years. Such companies are now subject to a lower standard of financial disclosure.

Despite the vote and the move by Chinese companies already listed in New York to seek a backup position in Hong Kong, others have continued to pursue U.S. listings.

BlueCity Holdings, operator of operator of China's largest gay dating app Blued, has filed a preliminary prospectus to raise at least $50 million on Nasdaq. Ebang International, a maker of cryptocurrency mining equipment that had unsuccessfully sought a listing in 2018 in Hong Kong, is now seeking up to $124 million on Nasdaq.

So far this year,14 Chinese-origin companies have completed IPOs in the U.S., raising $1.9 billion, the lowest total since 2015, according to data from Dealogic.

Oncology company Genetron Holdings debuted on the Nasdaq on June 19 after a $256 million offering. Burning Rock Biotech launched a week before to complete its $222.75 million IPO while Legend Biotech raised $423.78 million earlier in the month.