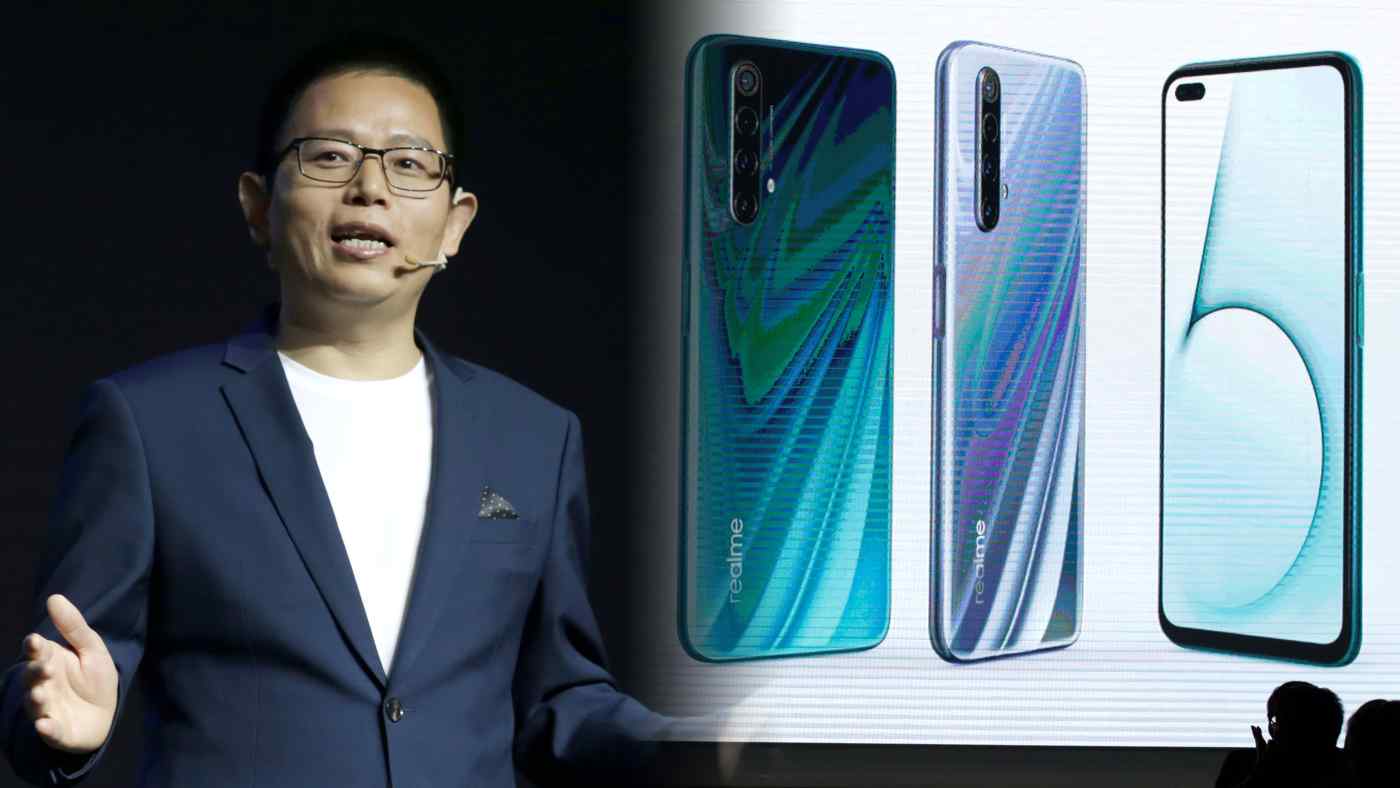 SHANGHAI -- Many Chinese tech companies have built their international operations on a strong domestic base. Not so Realme, the upstart smartphone brand, which is taking the opposite approach -- coming home to take on bigger industry rivals after making a name in emerging markets.

That Realme's greatest success has been in India -- where Chinese tech groups have become political targets in recent months after a deadly flare-up in tension between Beijing and New Delhi -- now makes its ambitions at home even more important.