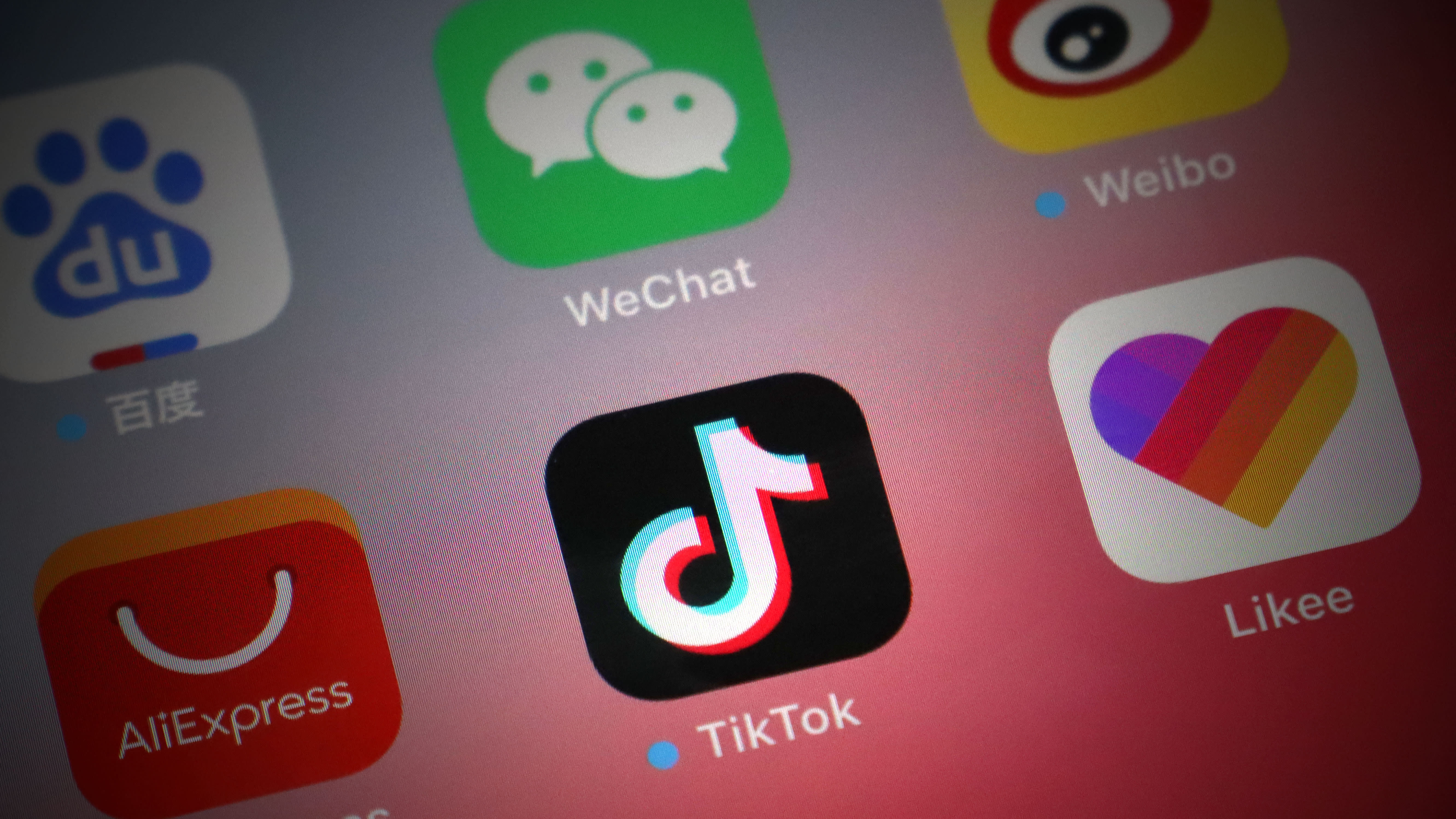 HONG KONG -- As the fate of the wildly popular streaming app TikTok hangs on complex negotiations between its Beijing-based parent company ByteDance and Microsoft, other Chinese software developers face a simpler lesson: forget about the U.S. market.

Nor would U.S. politicians welcome Chinese companies anyway. Secretary of State Mike Pompeo has accused China-produced software of feeding user data to Beijing and hinted that a crackdown is under way.

President Donald Trump "will take action in the coming days with respect to a broad array of national-security risks that are presented by software connected to the Chinese Communist Party," Pompeo said on Sunday.

While specific measures remain to be seen, "Chinese software companies should give up on the US as a market," said James Lewis, a technology policy expert with the Washington D.C.-based think tank Center for Strategic and International Studies.

"There is a general suspicion of anything that connects to China over the internet and a huge distrust of the Chinese government," Lewis said. And even if some Chinese software providers have managed to overcome that trust issue, the struggle facing ByteDance suggests that there is not necessarily a reward for their hard work.

Trump said on Monday that ByteDance must sell its U.S. operation to Microsoft or another American company before September 15. Otherwise, TikTok will face a shutdown in the U.S., its second-largest market after India.

The app, combined with its Chinese version Douyin, had been downloaded more than 2 billion times globally as of April, according to market intelligence company Sensor Tower. TikTok has more than 180 million all-time downloads in the U.S. alone.

Lee, now chairman of Beijing-based Sinovation Ventures, said Chinese regulators have provided clear guidance on what foreign companies should do to operate in China. The Trump administration, on the other hand, has left TikTok no choice but to sell its U.S. service. Microsoft said in a statement on Sunday that it is also looking to purchase TikTok operations in Canada, Australia, and New Zealand.

The forced sale has drawn the ire of Beijing, with state-run newspaper China Daily dubbing the Washington-backed deal as a "planned smash and grab" and threatening to retaliate. In a regular media briefing on Tuesday, Chinese Ministry of Foreign Affairs spokesman Wang Wenbin also accused the U.S. of "abusing its power" and using national security as a justification for bringing down non-American companies.

"Banning or restricting WeChat has great symbolic value," Triolo said. "It also gets at the issue of reciprocity because US social media apps such as Twitter and messaging apps such as WhatsApp are restricted in China."

Even smaller players may not be immune to the regulatory risk.

"Chinese software companies will understandably be targets, regardless of how small the number of users," said Ross Darrell Feingold, a Taipei-based lawyer who advises multinational corporations on China-U. S. relations.

"The US government might take the view that smaller software companies that lack TikTok's multi-national senior staff, as well as large, reputable institutional investors, are even more susceptible to Chinese government information requests," Feingold said.

China's cybersecurity law, enacted in 2017, has given the government sweeping power to demand collaboration from all organizations and individuals in the country for state intelligence work.

Since the domestic market remains the bread and butter for most Chinese internet companies, any U.S. restriction is unlikely to hurt their bottom line, analysts say. However, it will likely cost them the opportunity of becoming a truly global company.

Although few pieces of China-produced software have made inroads in the U.S., "I would look at fintech as a place where Chinese companies might have had a chance and will now face difficulties," said Lewis.

China is on a fast track to becoming a cashless society. As of March, some 85% of Chinese shoppers paid with their mobile wallets, according to government statistics, while companies behind the country's widespread digital payment solutions have leapfrogged ahead of Western peers in technical-how.

But their attempt to tap into the U.S. market has met with pushback. In 2018 Alibaba's fintech affiliate Ant Group had to abandon its acquisition of U.S.-based fintech newcomer MoneyGram International after an intervention by American regulators.

As the U.S. market becomes in effect off-limits, the pressure is mounting for Chinese software developers to seek growth elsewhere. But Washington's hostility to Chinese apps appears to be triggering a domino effect.

Last month, lawmakers from Japan's ruling party began seeking to restrict the use of TikTok and other apps with a China origin, citing national security concerns. India, which has clashed with Beijing over territorial disputes, has also taken a page from Washington's playbook and banned 59 Chinese apps.

Chinese companies have scrambled to address data security concerns by storing user information locally and setting up corporate structures to limit the involvement of Chinese stakeholders. But TikTok, which has hired an American CEO and stored data in the U.S. and Singapore, has shown the limits of such efforts.

"It is easy for politicians and governments around the world to link general 'Made in China' risk to the information security risk that always exists with software and apps," Feingold said. For anyone searching for a silver bullet, "the answer might be for Chinese tech companies to sell foreign rights to their idea once the idea is ready to go global."