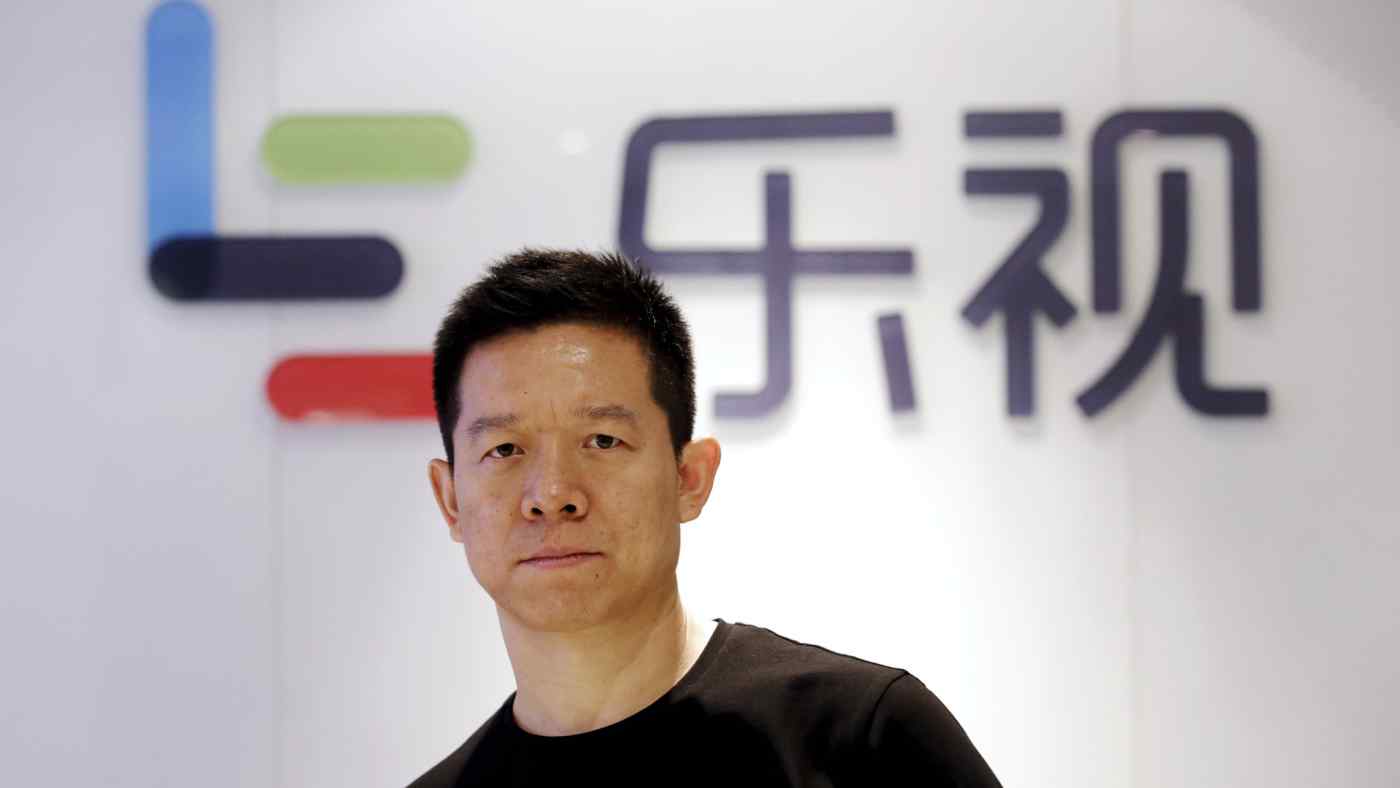 The move came after the company booked an annual loss for three consecutive financial years.

Founded in 2004, Leshi has struggled with cash flow problems after seeking to diversify its business profile. Parent group LeEco's finances took a turn for the worse around 2016 when founder Jia Yueting, once hailed by some as the "Steve Jobs of China," announced a move into electric cars.

The company's strength lay in its video-streaming of sports. Leshi also found some success in sales of its own-brand televisions and smartphones.

After Leshi's delisting, Nikkei Inc. removed the company from its Asia300, an exclusive list of the biggest and fastest-growing companies from 11 economies across Asia.

Hong Kong-based trading house Li & Fung will also be removed from the Asia300 on May 27 following its move to go private.