Coronavirus gives China's teleworking apps a shot in the arm 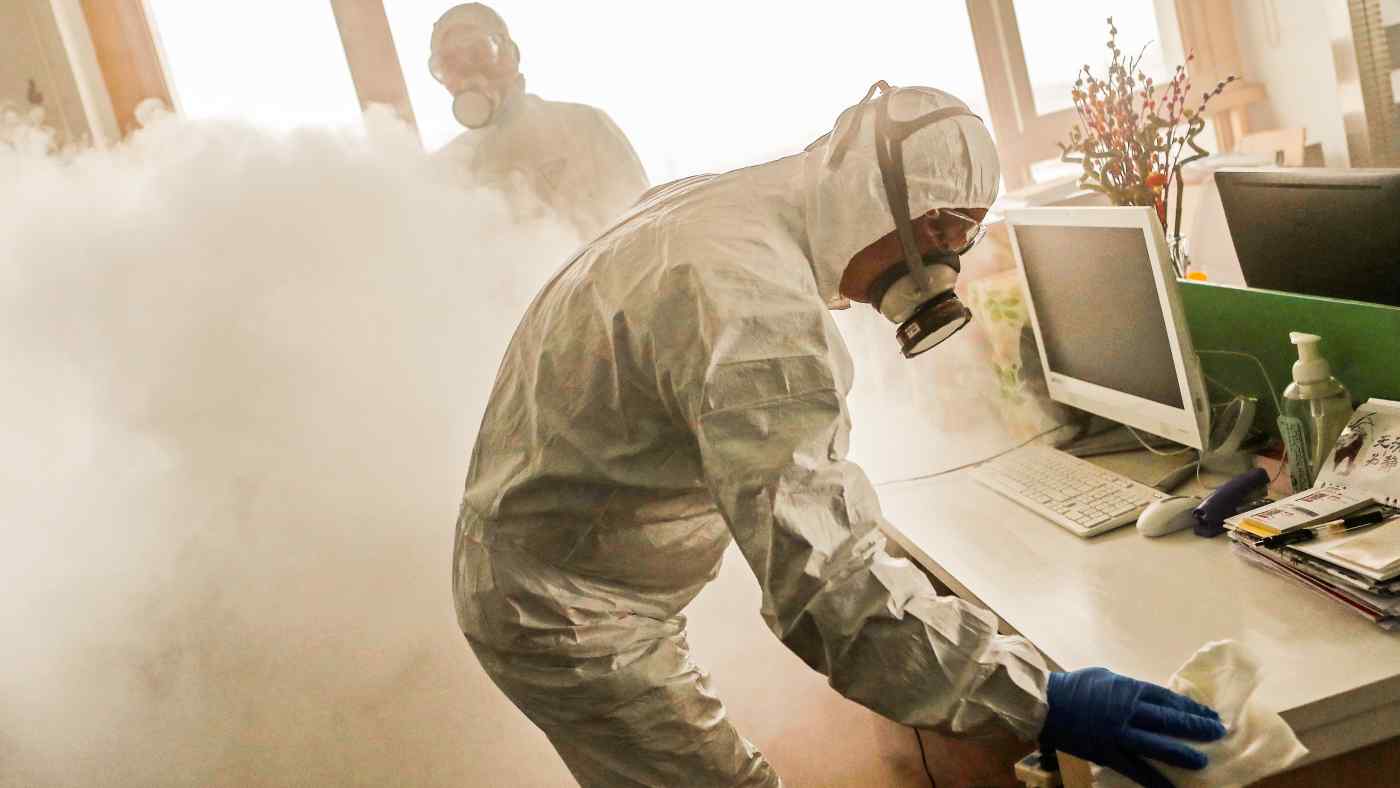 HONG KONG -- Though the extended Lunar New Year break ended on Monday last week, Zhao Chen has still not returned to the office. But that doesn't mean the Beijing-based venture capitalist isn't hard at work. Like many across China, he has simply moved his routine online to keep himself safe from the coronavirus.

"We are now spending half of our time on WeChat Work app," Zhao said, referring to Tencent Holdings' team communication and collaboration tool.

Instead of having meetings in person, Zhao now talks with clients and colleagues on WeChat Work. He reviews teammates' business proposals using the app's document editing function and makes presentations via livestreaming. While he previously used the app for simple tasks like uploading files, "the epidemic has forced us to unlock its full potential," Zhao said.

Zhao is hardly alone. In a country where face-to-face interaction is traditionally considered the best way to build trust and conduct business, a growing number of companies are giving WeChat Work and other solutions a try as they struggle to cope with the disruption caused by the coronavirus outbreak. The only question is whether this embrace of a more modern working style continues after the crisis has passed.

In fact, the number of companies embracing remote working software has grown so rapidly that Chinese software providers are finding it hard to cope with the demand. When more than 10 million corporate clients logged in DingTalk for video conference calls on Feb. 3, the surge in usage crashed the app. Tencent reported technical failures on WeChat Work that day as a large number of users flocked in, as did WeLink and ByteDance's Slack-like platform Lark.

While such explosive growth was largely driven by office closures amid the coronavirus outbreak and free services offered by the tech giants, analysts say China's remote working industry has reached a turning point thanks to the epidemic.

"Every crisis comes with its opportunity," analysts at China Merchants Securities wrote in a research note on Feb. 2. "The coronavirus epidemic has accelerated the deployment of remote-working software in China. ... The Chinese remote working market is about to take off."

Analysts from Nomura are similarly upbeat. "We think the coronavirus will draw more attention to the remote work solutions market, which may enjoy long-term sustainable growth," according to their report on Feb. 5.

Zhao, the venture capitalist in Beijing, told the Nikkei Asian Review that he and his roughly 100 co-workers will continue using remote working software even after their office reopens.

"Thanks to the intensive use of WeChat Work in recent weeks, we have become quite familiar with remote working software," Zhao said. "In a way, our work habit has already been reshaped."

Those words are music to the ears of Chinese internet companies. As the country's economic slowdown weighs on consumer sentiment, Tencent and Alibaba are scrambling to tap corporate demand. China's remote-working solution market is expected to reach $477 million by 2024, up from $169 million last year, according to Beijing-based consultancy Qianzhan Industry Research Institute.

In addition to fueling demand for remote working, the coronavirus outbreak has also boosted other online services. Hong Kong-listed PingAn Healthcare and Technology, commonly known as PingAn Good Doctor, said its online health care platform -- already China's largest by number of registered users -- recorded a tenfold increase in the number of average daily new users between Jan. 22 and Feb. 6, compared with the first 21 days of January. The rising awareness, combined with growing government support toward online health care, is expected to "have a positive impact on our development in the long run," Wang said.

Beijing-based e-learning startup Lonely Reader has become less lonely thanks to the coronavirus outbreak. As many Chinese are stranded at home, CEO Ge Xu said his company received more than 6,000 inquiries about its online courses last Saturday, compared with 500 daily inquiries at its best time prior to the epidemic.

"Whether those customers will stay after the outbreak remains to be seen, but at least we now have a chance to demonstrate our work. Our show time has come," Ge said.