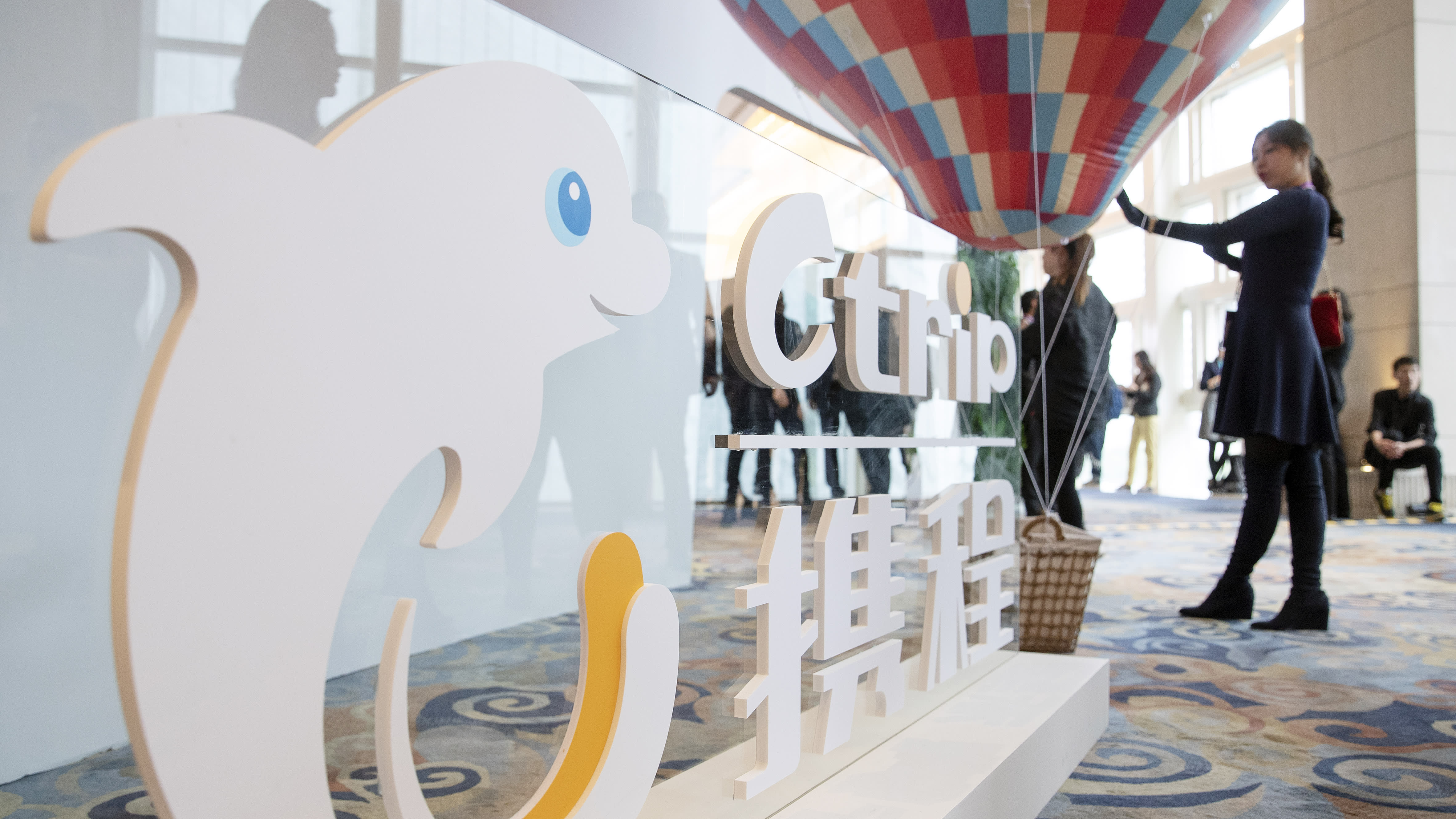 SHANGHAI - Ctrip.com, China's largest online travel operator, plans to sell rail tickets in Germany, ramping up its business in Europe where it already competes in the U.K. with KKR-backed Trainline.

The Shanghai-based group, which has a Nasdaq listing, has started offering ticketing services through TrainPal, a mobile app, in the third European market it has entered after the U.K. and Italy.

Ctrip.com said on Tuesday its global business will contribute between 40% and 50% to revenue in the next three to five years, from 35% now, fueled by demand for its online travel products. Net revenue grew 19% annually to $1.3 billion in the second quarter of the year, fueled by higher demand for accommodation reservation and transport ticketing.

The mobile app, available for free on Google Play and the Apple store, allows Ctrip.com to break into a market dominated by existing players such as Trainline and state-run European train companies.

While international rail ticketing is already available on its existing platforms like ctrip.com and trip.com, TrainPal is more product-specific and targeted at local residents.

Since its launch in the U.K. in February last year, ticketing transactions have grown by 520 times, averaging 41% growth on a monthly basis. Still, it accounts for just 1% of online UK ticketing, which is dominated by Trainline.

Backed by American investment firm KKR, London-listed Trainline has been established for around 20 years, dominating the online train and bus ticketing business. Trainline has partnerships with 260 train and coach operators in 45 countries, helping users to save on average half of the fare through advanced reservations.

Ctrip.com has a different pricing strategy from its competitors, claiming to take a cut from train operators rather than users. It also offers split-ticketing, helping users to save on average 70% through connections rather than direct journeys.

TrainPal was launched in Italy in July, connecting travelers to over 3,900 rail stations and 280 high-speed train routes operated by Trenitalia and Italo.

In September, it added Germany in collaboration with national rail carrier Deutsche Bahn, which operates over 24,000 passenger trains daily.

But TrainPal has met resistance from some operators and pointed to the fragmented rail market in the U.K. which has over 20 private and state-owned operators.

"Why do we need your services when we are the dominant player here," Wei said of the pushback from a European client.

Still, the potential in the European market is too big for Ctrip.com to ignore, said Wei. In the U.K. alone, average rail travel per capita was 26.6 trips annually, according to Eurostat which is the statistics office of the European Union, higher than China's 2.4 trip.

"The goal is to connect as many countries as possible," said Wei.

Her team, which has grown from three to about 50 people, is now looking to add intercity bus services to TrainPal. It has also entered talks with rail operators in France, Spain, Russia and Switzerland to launch the service.

But establishing a brand in a foreign country will not be easy, conceded Wei.

"The challenge is how to replicate the growth in other countries after the U.K., especially in markets where state rail operators have a good grip on the domestic marketplace," she explained.